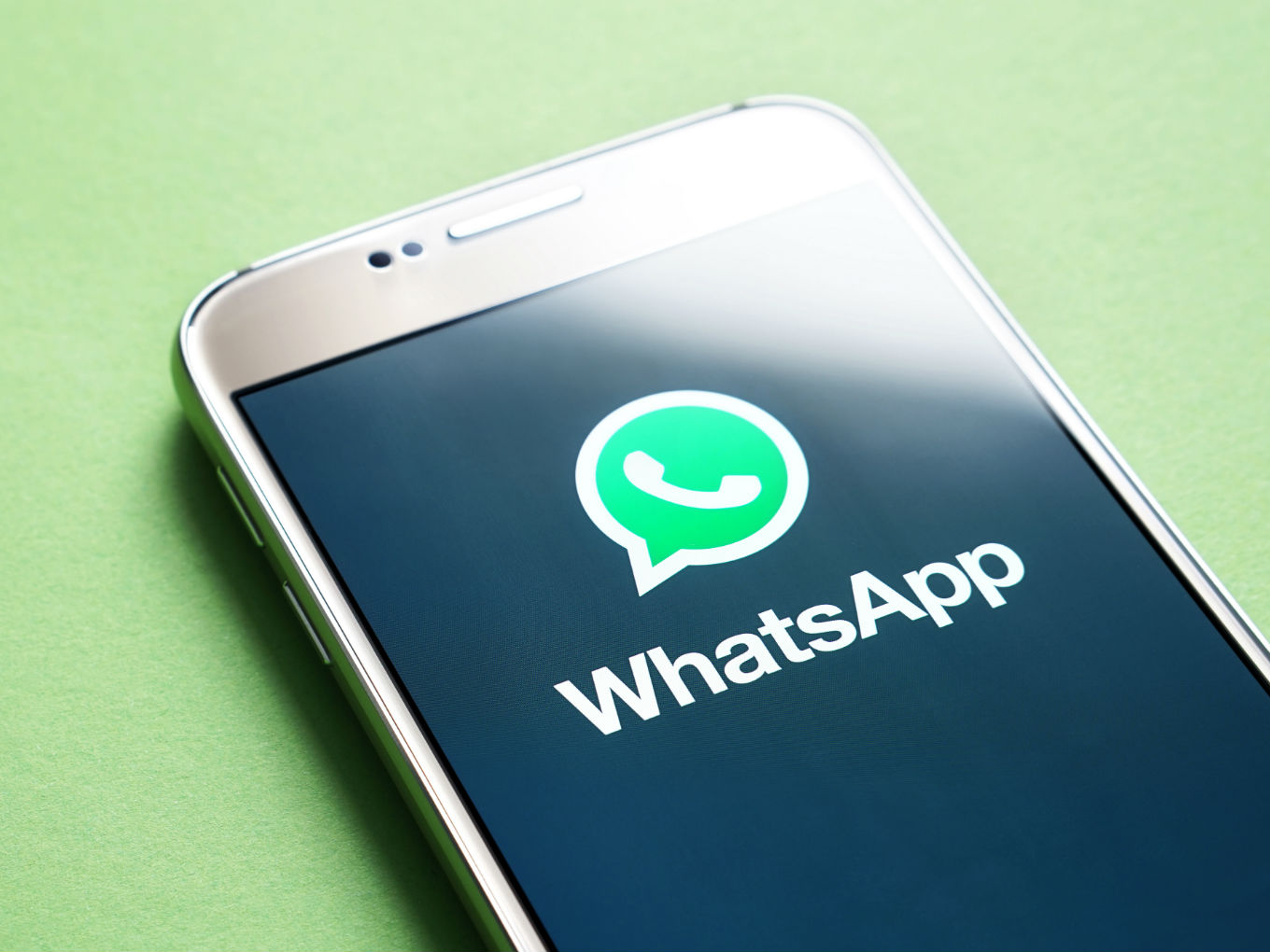 Over the last few months, there has been a lot of controversy around the spread of fake news and political agenda through social media platforms in the build-up to and during the General Elections in India. However, reports this week suggest one of the major measures taken by WhatsApp, the most popular smartphone messaging app in India, to block multiple forwards and stop the spread of fake news has hit a snag.

According to a Reuters report, modified versions of the WhatsApp app and other software tools to manage the application that cost a mere $14 are helping Indian digital marketers and political activists bypass anti-spam restrictions set up by the Facebook-owned company.

Notably, the demand for such clones and tools has surged in recent days as the Indian elections are currently ongoing, with the results to be declared on May 24. The report focusses primarily on digital marketer Rohitash Repswal who is offering a $14 (INR 1000) piece of software which allows users to send up to 100K WhatsApp messages a day in one go. Repswal’s service is being offered for two BJP members, according to the investigation.

WhatsApp has been misused in multiple ways in India for political campaigning through such tools.

These software tools are also available on Amazon and came as compact discs tucked inside thin cardboard casings, with no company branding, the report said. Further, workers used clone apps such as “GBWhatsApp” and “JTWhatsApp” to bypass WhatsApp’s restrictions on forwarding messages.

These apps closely resemble WhatsApp in terms of the UI, as they are based on the official app, but the installation file has been modified to allow the blocked features. They can also be downloaded for free from dozens of technology blogs. It is to be noted that these apps are not available on Google Play Store but work on any generic Android device.

WhatsApp Cracks Down On Misuse

In response to the report, a WhatsApp spokesperson told Inc42 in a statement that it had sent cease and desist letters to companies claiming to offer the modified version of WhatsApp that bypasses the forward restrictions.

“We have been stepping up our ability to identify and ban accounts engaged in abuse, including bulk or automated messages. We ban approximately two million accounts for such abuse and have sent cease and desist letters to companies claiming to offer such services,” the company spokesperson said.

WhatsApp said that the initiative reduced the number of forwarded messages on the platform by over 25%. With regards to companies sending bulk messages, WhatsApp says it asks them to cease operations and reserves all rights available to them under applicable law.

The report comes barely days after a WhatsApp malicious spyware was discovered which allowed hackers to surreptitiously install apps in the background during a WhatsApp voice call. Even though the impact of vulnerability remains unclear, it’s not the best time for Facebook to be dealing with another major data controversy.

Despite following the Code of Ethics set by the Election Commission of India, releasing regular advertisements, and conducting knowledge drives over the last few months, WhatsApp is unable to root out the issue. This latest vulnerability and loophole bring back questions on how secure the platform is.