‘Aaple Sarkar’: An App By Maharashtra Government For E-Governance

‘Aaple Sarkar’: An App By Maharashtra Government For E-Governance 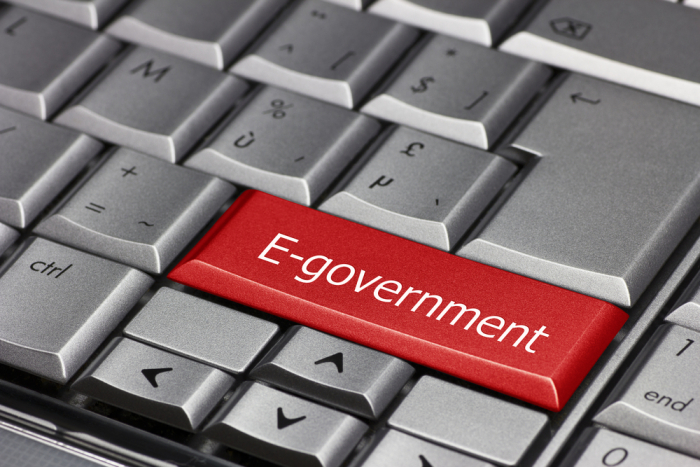 Recognizing the increasing importance of electronics, the Government of India established  the Department of Electronics which was later known as National Informatic Centre(NIC). PM Narendra Modi emphasized Digitisation of India which led to a series of events which showed our caliber in technology.

“The portal and mobile app will handle citizens’ grievance redressal as well as suggestions/feedback for more participative governance,” according’’ to a statement issued by the Directorate of Information Technology (DIT).

It added that it will coordinate with NIC, the Chief Minister’s Office(CMO) and Maha-Online for setting up the portal and mobile app. The decisions were taken at a meeting held last month under the chairmanship of Chief Minister Devendra Fadnavis to review the status of e-governance in Maharashtra and implementation of the same.

Fadnavis directed that an e-office be mandatorily set up in all departments of the Mantralaya, for all correspondence sent by Divisional Commissioners’ offices and District Collectors’ offices to the state secretariat.

He also directed that no physical file be accepted in the CMO and a time-frame for the same (to computerise the system) be decided at the earliest. It was decided that DIT should follow up with the Centre on the integration of e-KYC with the e-office while a call was also taken to do away with digital tokens to make the system more secure and effective, the statement added.