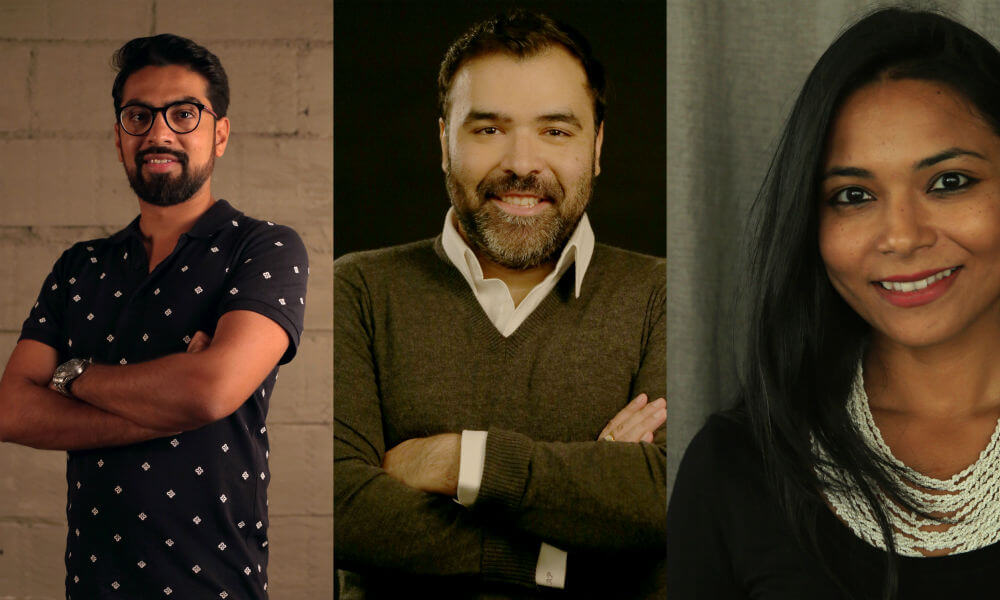 Digital entertainment startup Pocket Aces has announced that it has acquired Loco (formerly called Showtime App), an interactive game show app where contestants can win real money. The company did not disclose the price of the acquisition.

Speaking on the intent of the acquisition to Inc42, Pocket Aces stated, “The acquisition supports Pocket Aces’ vision of becoming India’s pre-eminent new media company by combining content, technology, and distribution in an interesting and inimitable manner. The app is highly differentiated from a slew of OTT offerings out there and gives Pocket Aces excellent direct distribution to complement its strong reach via social media networks. The combination of Loco and Pocket Aces’ media assets will ensure strong user growth and quality community engagement, which is the bedrock of any successful media company.”

The Loco app has seen rapid organic growth, with thousands of players logging on at 1:30 pm and 10 pm daily to play the 10-question trivia game and winners taking home real money. The game is hosted by Gaurav Kapur. In order to win the game’s prize money of $156 (INR 10,000), contestants must answer all ten questions correctly. If multiple contestants answer all the questions correctly, then the game’s prize money is split equally amongst them. Contestants who get eliminated have the option to watch the rest of the game. 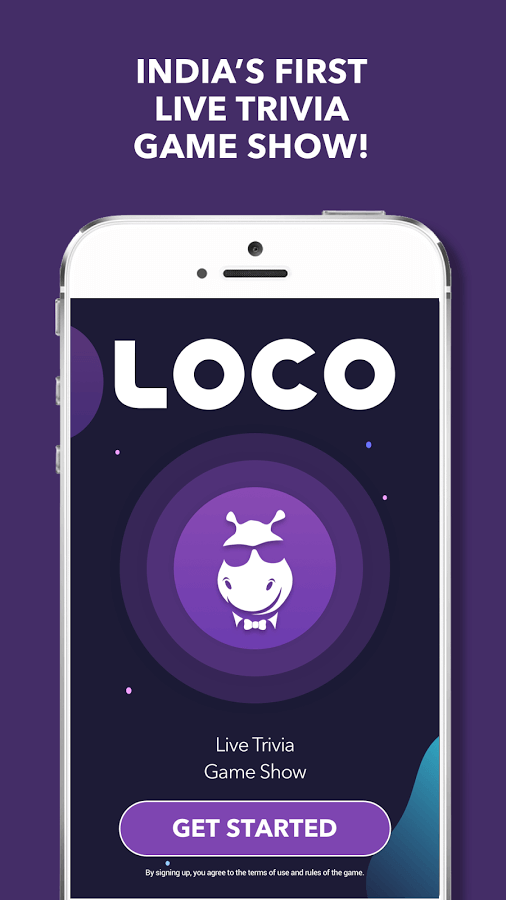 The app aims to disrupt the game show experience by combining the interactivity of gaming with the excitement of a traditional televised game show. Available in Hindi and English, it will be rolled out in Telugu, Tamil, and other regional language versions of the show in the near future. Currently only available on Android, the company expects an iOS version to release in early February this year.

As per Loco, in 45 days it has seen around 50,000 downloads completely organically and via strong word of mouth, with 15,000+ daily players with a peak so far of 10,000 concurrent players. The app claims a retention rate of about 75% players staying through the game and around 45% of the player base playing four days in a row.

Abhishek Madhavan, founder of Loco, said “We started Loco with the vision of building an interactive, live-video platform for the masses. With a strong tech and product team, we were looking for the right partner and believe that we have found that in Pocket Aces, who bring with them proven expertise in building high-engagement digital entertainment brands. Furthermore, their vision for this platform coupled with their focus on building world-class technology, made them an ideal partner for us. We look forward to leveraging their expertise, resources, and scale.”

A Quick Look At Pocket Aces And Its Digital Entertainment Platforms

Pocket Aces believes that in a mobile-first consumption environment like India, a platform like Loco is the answer to television game shows. Reality TV shows have found a mobile parallel in Instagram Stories/Snapchat, talent shows have found a mobile parallel in Musical.ly/Dubsmash and short form fiction has found a great mobile home on Facebook/YouTube. However, game shows as a genre have not seen any great mobile parallel. It is here where Loco fits in and can grow to millions of users very soon.

Meanwhile the digital entertainment company founded in 2013 by Ashwin Suresh, Anirudh Pandita and Aditi Shrivastava creates and distributes engaging original content for millennial audiences via their channels Dice Media, FilterCopy  and Gobble. It had raised $3Mn from investors including Sequoia Capital, North Base Media, 3one4 Capital, Aarin Capital, and Axilor Ventures, among others in December 2016.

So far, it claims to have amassed more than 1 Bn video views in the last 30 months, with a current monthly run rate of over 160 Mn views. It counts large advertisers including PepsiCo, Flipkart, Landmark Group, Kingfisher, AB Inbev, etc. among its clients. 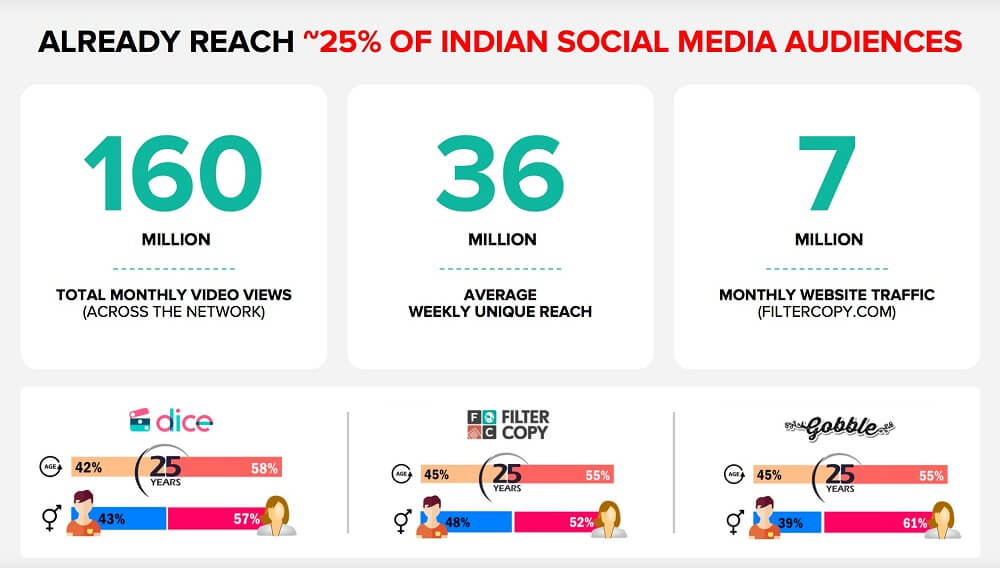 According to a report by Flurry Analytics, India currently ranks among the top five countries in the world for online and mobile gaming. As per a Google KPMG report released in May 2017, the online gaming industry in India is estimated to be worth over $360 Mn and is poised to grow and reach $1 Bn by 2021, the industry will likely reach more than 310 Mn gamers around the country.

The company is also currently in the process of launching its own distribution platform to revolutionise interactive gaming in India. With the acquisition of Loco, Pocket Aces will not only be looking to increase traction but also fortify its presence in India’s digital entertainment sector.