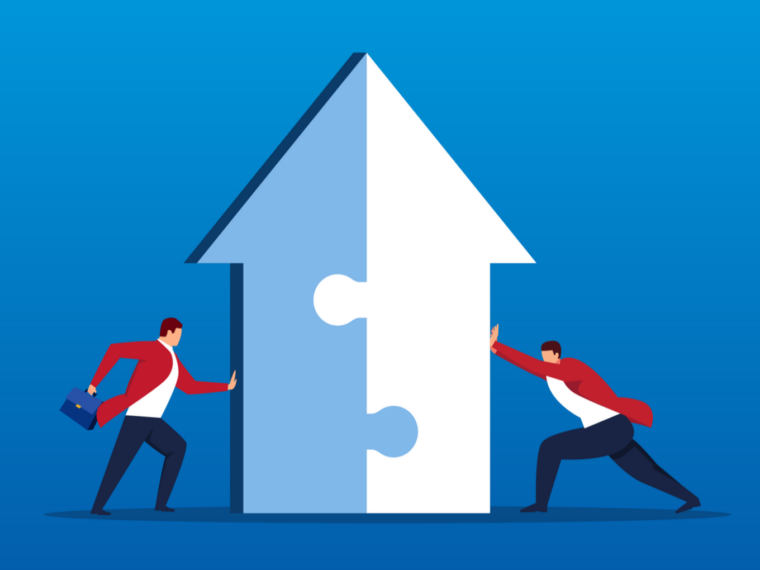 To bring digital M&As under its ambit, the antitrust watchdog is planning to introduce ‘deal size’ or ‘deal value’ as an additional criterion

CCI is examining global practices in this regard

With the whopping growth of the digital economy in India, the Competition Commission of India (CCI) is working on new rules to bring the mergers and acquisitions (M&A) in digital businesses under its ambit. The new rules that are in works, will mandate deals above a threshold to take CCI nod.

The media report has mentioned bringing ‘big merger & acquisitions’ under the CCI control, however, no clarity was offered on the size of such M&A deals.

Currently, the companies in the process of M&A have to seek CCI approval in regards to deal size and turnover. To bring M&As in the digital sector under its ambit, the antitrust watchdog is planning to introduce ‘deal size’ or ‘deal value’ as an additional criterion, according to the report.

At the moment, CCI is examining global practices in this regard, the report added citing a source. The regulator is likely to finalise the terms and thresholds of the parameter soon.

For introducing the changes, the Competition Act may be amended, while the amendments are expected to be tabled in the upcoming parliament session.

Further, the new rule will be in line with the Draft Competition (Amendment) Bill 2020. The government constituted a Competition Law Review Committee in 2018 to review the existing Competition law framework and make recommendations to further strengthen the framework to meet new economic challenges.

Later, the ministry of corporate affairs also sought public comments on the proposed bill. The bill suggested that the central government would have the option to prescribe new criteria for mergers, depending on company-to-company. The corporate affairs ministry specified that the existing criteria were not adequate for tech companies with high valuations.