The funding round was led by Allsec founder Saravanan Adiseshan

The company was founded in October 2019 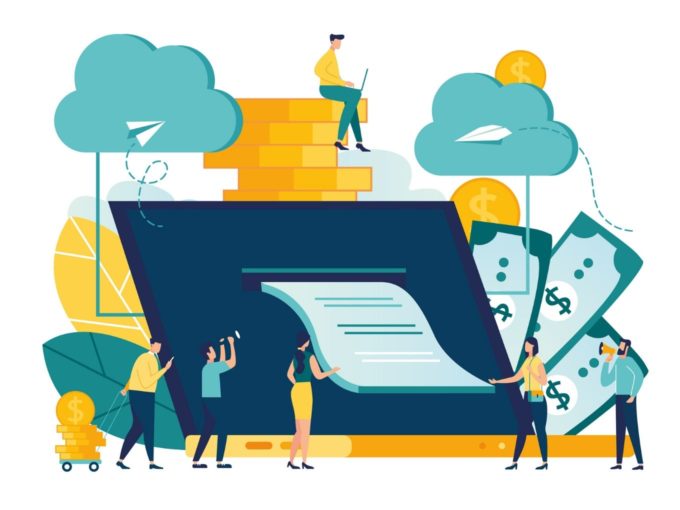 Bengaluru-based virtual banking startup Indyfint, on December 5, announced that it has raised $2.1 Mn funding in Series A round led by Saravanan Adiseshan, cofounder of SJ Associates and founder Allsec group of companies, who will be joining the company’s board of directors.

Paddy Padmanabhan, chief architect of Finacle from Infosys, and serial entrepreneur Rajiv Kuchha, who cofounded Indyfint in October 2019, have also invested in the company in their personal capacity.

Indyfint, which is owned and operated by Obopay, is a marketplace that will allow customers — merchants, employees and students — to directly connect with financial services providers. With the marketplace model, the company plans to push for financial inclusion in India, and increase its potential addressable base and reach.

The company majorly relies on AI algorithms to analyse the transaction history of potential customers, along with alternative data sources to give out loans. The technology helps the company source and evaluate borrowers.

However, Indyfint is also developing a proprietary machine learning algorithm for lending to facilitate loans for small business entrepreneurs. In addition, the platform will use the funding to carve out a strategy to enhance its tech capabilities, build a stronger brand and bring about an innovative customer-centric business models. Besides that, the company will be focusing on accelerating product development and drive its market expansion efforts.

Saravanan Adiseshan, in a press release, said “With Indyfint’s unique solution providing capabilities in the digital lending space, the company is well-poised to reach a growth of 10x by the end of 2020. With its innovative offerings, Indyfint would be able to have a significant play in the micro-finance segment.”

Indyfint’s director and cofounder Kuchha also added that the company is expecting to serve over a million users in the coming 12-18 months.

A report by DataLabs by Inc42 also noted that the shift of the fintech landscape in India from  payment to include other verticals — like lending tech and insurance tech — has facilitated fintech awareness among the informal sectors of the Indian economy.

Some of the platforms in this domain include Loanzen, LendingKart, CashSuvidha and ZestMoney. Besides that, even Chinese electronics maker Xiaomi has planned to enter the Indian lending market with Mi Credit Loans, which will offer personal loans.