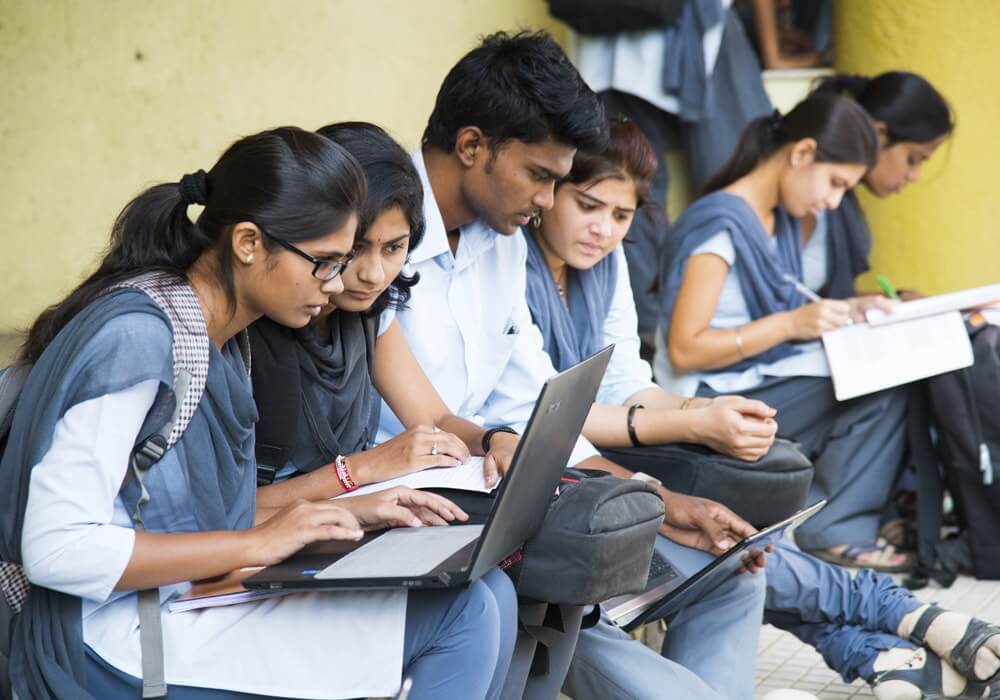 Under the DigiGaon programme, the Centre will work to digitise 700 villages in the country by the year-end. This announcement was made by the minister of electronics and information technology Ravi Shankar Prasad while showcasing the sixth such model village in which various services of the central and state governments will be made available.

The project was first announced in the Union Budget 2017-18 and, since then, the villages have been equipped with solar lighting facility in their community centres, LED assembly units, sanitary napkin units, and wi-fi choupals (rural wi-fi infrastructure) and a slew of suitable applications. In addition to this, the villages also enjoy facilities from common service centres which offer banking, health, education, financial planning, and a host of other services.

Some of the villages that will be benefited from the pilot project’s initial phase are Piyala and Dayalpur (Haryana), Chandankiyari East and Shivbabudih (Jharkhand) and Dhanauri Kalan and Sultanpur (Uttar Pradesh).

Through this project, the central government has been providing electronic services in the villages. At the same time, several initiatives have also been taken up to spread digital literacy and entrepreneurship to the villagers by skilling them for engagement with the cottage industries such as manufacturing of candles, incense sticks, etc.

The Union IT minister also said that under the BharatNet project the government is planning to bring Internet connectivity via optic fibre to all 2.5 Lakh gram panchayats, and the project will play a vital tool in digitising rural India. DigiGaon was launched to provide telemedicine, education and skills through digital technology.

This is one of the government’s initiatives to push digital age in rural India. During PM Modi’s visit to Gujarat last year in October, he had announced the launch of the Pradhan Mantri Gramin Digital Saksharta Abhiyan (PMGDISHA), another initiative aimed at imparting digital literacy to citizens in rural areas around the country. With the Prime Minister also encouraging the youth of the country to leverage technology like AI and machine learning and by motivating the youth to use it in sectors such as agriculture which is still a major source of livelihood in rural India, it is clear that the government is strong in its conviction to digitise rural India.