Did Twitter Too Sell Its Data To Cambridge Analytica?

Did Twitter Too Sell Its Data To Cambridge Analytica? 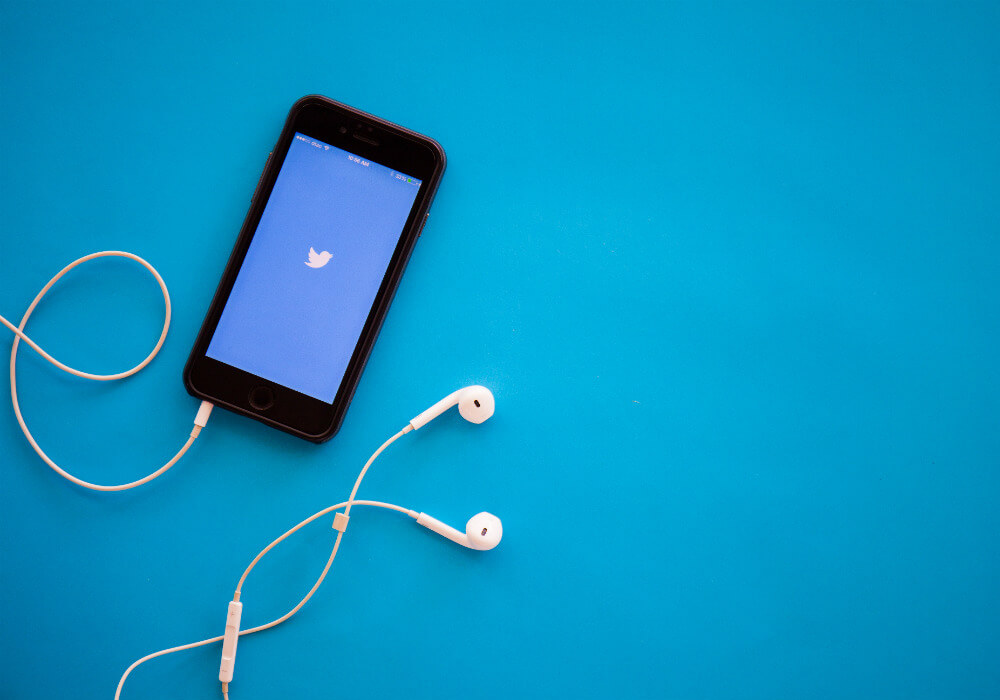 After Facebook, it’s now Twitter caught in the tornado of Cambridge Analytica data row. Aleksandr Kogan, the man who had accessed lakhs of Facebook profiles and later sold the data to Cambridge Analytica had also access to the Twitter data for one day.

As per Twitter, Kogan’s enterprise Global Science Research was granted access to large-scale public Twitter data for one day. In a statement made to Bloomberg, the microblogging platform clarified, “In 2015, GSR did have one-time API access to a random sample of public tweets from a five-month period from December 2014 to April 2015. Based on the recent reports, we conducted our own internal review and did not find any access to private data about people who use Twitter.” 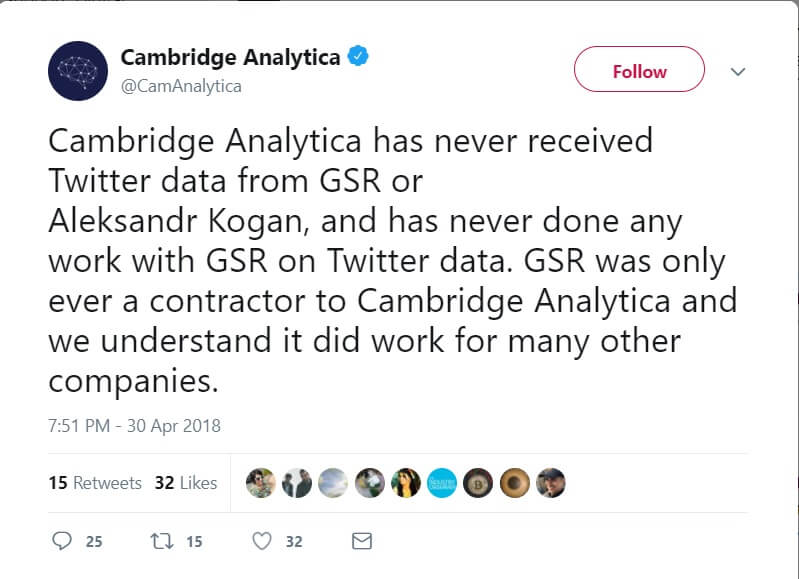 Closed now, Kogan’s GSR used to offer a number of solutions including BrandAnalyzer and Custom Analytics which offered agencies and brands to get a deeper understanding of the psychology of all segments of the social media world. It also used to provide an instant access to over 15,000 brand reports with consumer psychology profiles and implementation guides to quickly gain a high-level overview of who supports their brand (and who supports their competitors).

As indicated by Cambridge Analytica, the company was one of the clients of GSR; hence, it’s quite possible that GSR might have sold or traded the data to other data companies as well.

Twitter clarification is suggestive of the fact that the microblogging platform often sells its users data to organisations. The data includes 30 days of tweets, depending on the customers’ intent.

Like Facebook, where third parties did trade the users’ data without their consent, did Twitter violate any privacy law? Of course not. In its service terms and conditions, it says that by using Twitter, “You agree that this license includes the right for Twitter to provide, promote and improve the Services and to make Content submitted to or through the Services available to other companies, organisations or individuals for the syndication, broadcast, distribution, promotion or publication of such Content on other media and services, subject to our terms and conditions for such Content use.”

Twitter, in response to Chairman Grassley, has further stated,

“We share or disclose your personal data with your consent or at your direction, such as when you authorize a third-party web client or application to access your account or when you direct us to share your feedback with a business. If you’ve shared information like Direct Messages or protected Tweets with someone else who accesses Twitter through a third-party service, keep in mind that the information may be shared with the third-party service.”

Facebook Chief Mark Zuckerberg in his testimony had said, the information from the profiles were passed to Kogan anonymously. However, the third party apparently had the tools to verify and recognise the users.

While people are fascinated with the enabling power of Google Assistant, Alexa, Cortana and Siri, based on their ML and AI learnings, users are wary of the very data that enables these chat boxes or AI tools.

Being an American company, while Mark Zuckerberg had to testify in front of the US Congress, will Jack Dorsey too, be asked to testify the same, in person?

Twitter has meanwhile blocked Cambridge Analytica from buying ads due to business conflicts.