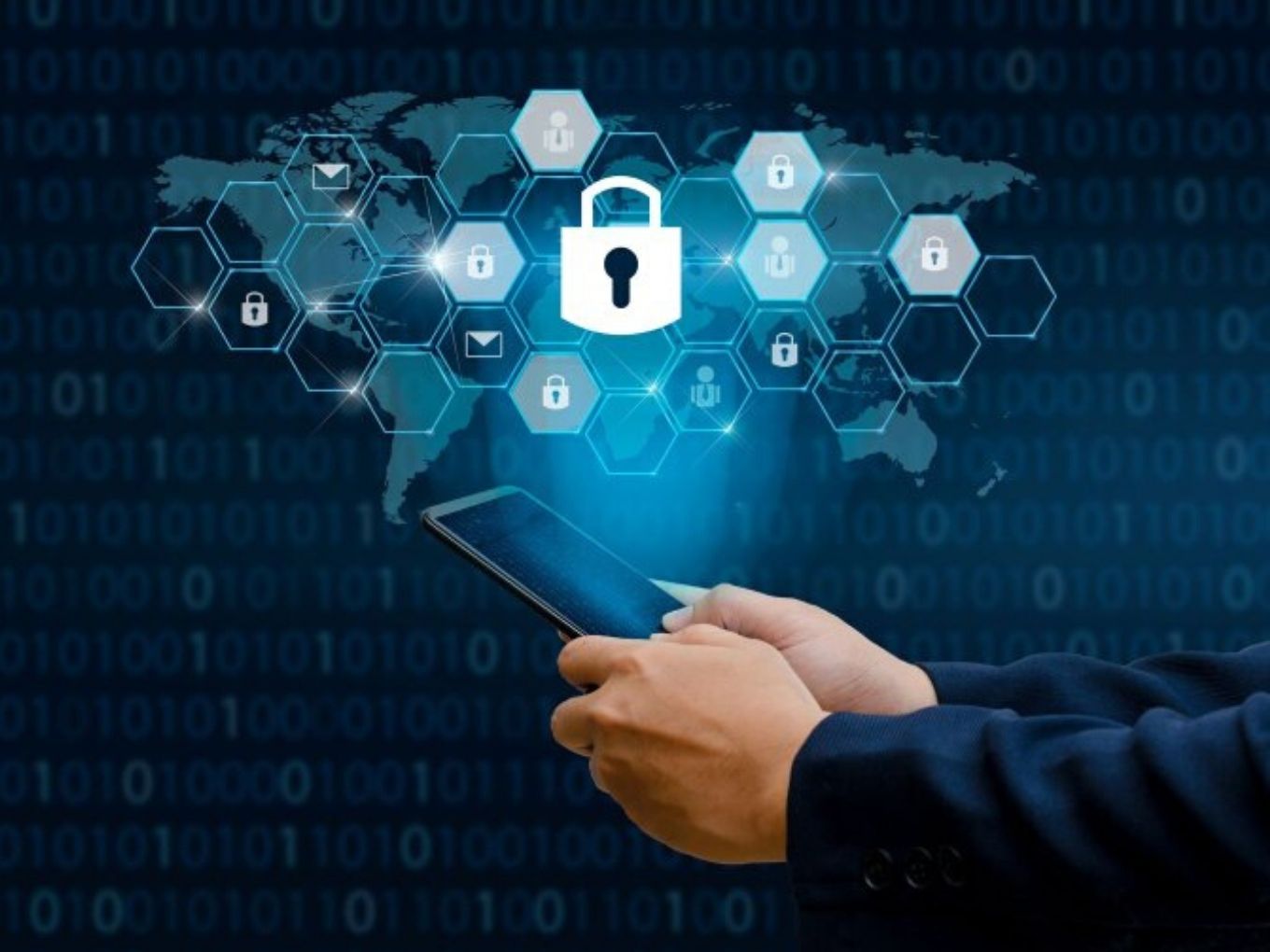 MeitY had said to submit the ‘intermediary guidelines’ to SC on January 15, 2020

The draft amendment faces criticism in the recent past

After asking the Supreme Court of India for more time to submit its final draft of the intermediary guidelines that it wishes to present in the parliament, the ministry of electronics and IT (MeitY), seems to have missed the deadline or simply neglected to submit the draft.

The government was meant to submit final intermediary guidelines on social media and online content regulation, on January 15, 2020, but sources told ET that MeitY is likely to notify the intermediary guidelines before the next hearing of the case in the apex court by the end of this month. Without receiving an updated version, the Supreme Court is unlikely to be in a position to get clauses and provisions amended before the amended guidelines are tabled in the parliament.

The report adds that SC will then carefully evaluate all the rules proposed by the government and various petitions filed in high courts with respect to the legal obligations of social media platforms and its impact on the Indian consumers and businesses.

The ‘intermediary guidelines are expected to change the way online and internet companies operate in India in terms of regulating the content, data localisation, message traceability and data storage among others.

The draft amendment published in December 2018 recommended internet companies to set up its office in India, having a nodal officer for coordinating with the government at all times, fabricating information within 24 hours and tracing the source of post or information among others.

For social media platforms, it has mandated companies to trace and report the origin of messages within 72 hours of receiving a complaint from law enforcement agencies.  Also, it sought to ‘disable access’ within 24 hours, of content that is against national security and other clauses under Article 19 (2) of the constitution.

Criticism For The Intermediary Guidelines

The amendment has faced a lot of criticism in the recent past. The internet and mobile association of India (IAMAI) had shared its concerns about the intermediary guidelines and said that it violates the right to privacy and burdens social media companies with additional spend. It further stated the rule will change the way social media companies monitor and take down content on the request of law enforcement agencies. Many lawyers, activists and journalists believe that the government will use this to censor and control online speech.

The Indian government, on the other hand, had said that internet companies are causing a lot of disruption in the country. The regulatory guidelines will help in reducing hate speech, fake news and so-called anti-national activities online through defamatory social media posts.

MeitY had earlier said that the internet has emerged as a potent tool to cause unimaginable disruption to the democratic polity, it was felt that the extent rules be revised for effective regulation of intermediaries keeping in view the ever-growing threats to individual rights and nation’s integrity, sovereignty and security.