At present, the guidelines only allow flight training organisations to undertake training

The Draft CAR will be released formally for public consultation soon 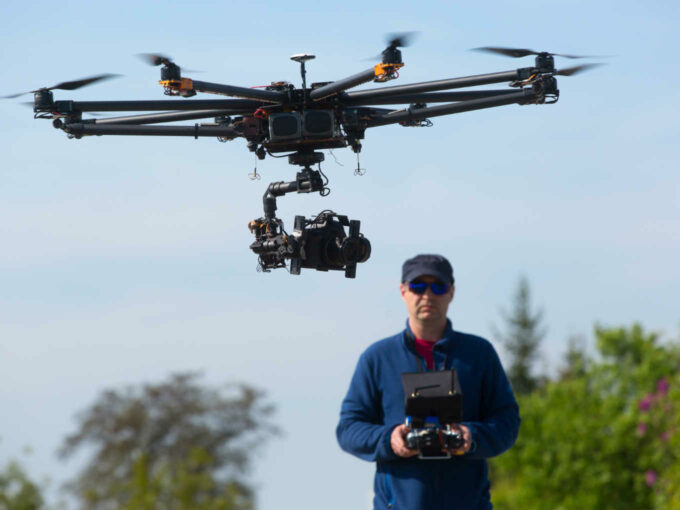 The Indian government has put a lot of emphasis on the wide use-cases of drones even as it fine-tunes the drone policy and regulations.framework. The latest guidelines with regards to drones may allow certain businesses and organisations to train pilots for these unmanned aerial drones.

An ET report cited an unreleased guideline by the Directorate General of Civil Aviation (DGCA) to say that it may liberalise the criteria for organisations that can train drone pilots. This means that government may allow airlines, state and central government agencies, universities and drone manufacturers to train pilots for drones.

Interestingly, the draft CAR (civil aviation requirement) targets many categories of organisations, which could mean thousands of designated drone schools in India. The draft will be released formally for public consultation soon. It is further reported that a group of approved FTOs had met with officials from the DGCA, Airports Authority of India (AAI) and the ministry of civil aviation last week to review the new guidelines prior to their public release.

In September 2018, the ministry of civil aviation (MoCA) legalised flying commercial drones under the Digital Sky rules. Following which it released the draft note for Drone Regulations 2.0 in 2019, which had proposed regulations for the operation of drones in public spaces, particularly the ones implemented at a commercial scale. However, drones startups in India are weighed down by high costs and compliance burden when it comes to regulations, which has negatively impacted the investor confidence as well, though interest remains high.