Banning Of Unregulated Deposit Schemes Bill Does Not Mandate A Ban On Cryptocurrency: RN Dubey

Banning Of Unregulated Deposit Schemes Bill Does Not Mandate A Ban On Cryptocurrency: RN Dubey 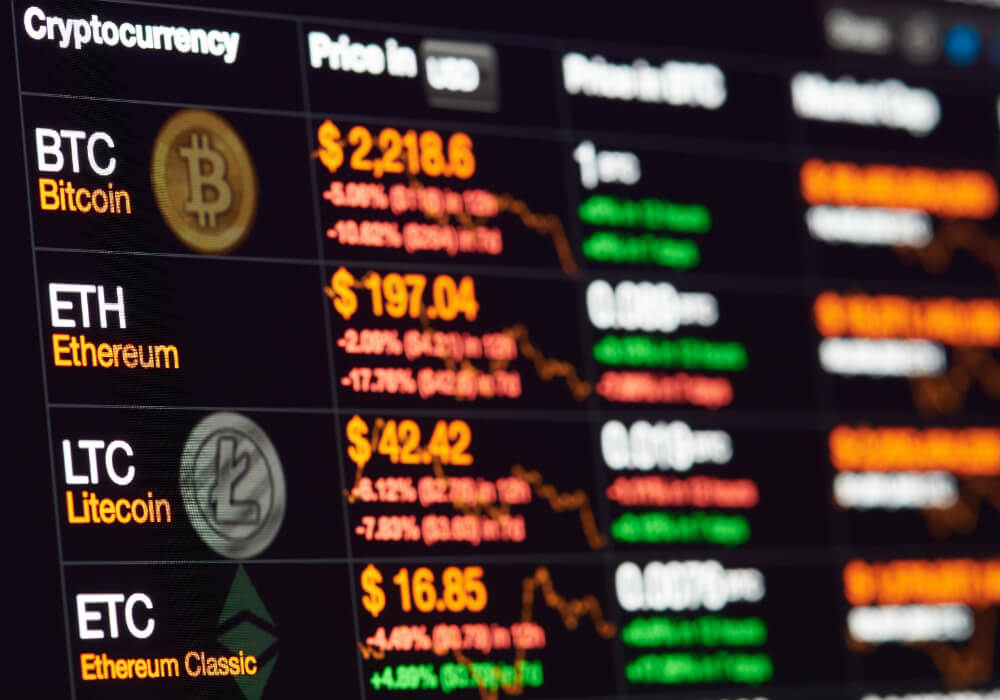 While the newly Cabinet-approved bill on Banning of Unregulated Deposit Schemes may directly or indirectly affect some cryptocurrency users in India, the bill does not mandate a ban on cryptocurrencies in India.

Speaking to Inc42, the man supervising the bill-draft, R. N. Dubey, Economic Adviser, Department of Financial Services, Indian government stated, “Anything which is regulated is legitimate activity, if it is not regulated, it is illegitimate. While Bitcoin or cryptocurrencies are not regulated, the bill doesn’t mandate a ban on cryptocurrency but deposit schemes. Hence, if somebody deposits in the form of cryptocurrency, then the illegal activity will come under the ambit of the bill.”

Dubey said that the Department of Economic Affairs has already constituted a committee which is looking into cryptocurrencies and Bitcoin.

However, “Time and again, the RBI has been alarming the people over the fact that Bitcoin or cryptocurrencies are not a legal tender in India and hence, has suggested people to stay away from it,” he added.

On February 20, 2018, the Indian Union Cabinet chaired by PM Modi had approved to introduce the Banning of Unregulated Deposit Schemes Bill, 2018 in the parliament.

How Does The Bill Affect Cryptocurrency Community?

It is worth noting that in order to save taxes, many people in India recently joined the bandwagon of Bitcoin and cryptocurrencies without having proper knowledge about the same. The rising demand then led many people to run a number of Ponzi schemes, as per an India Today investigative report.

The bill is being seen as an important instrument to curb such ongoing Ponzi schemes in India. While the Indian government has already equated Bitcoin and cryptocurrencies with Ponzi schemes, the bill will directly hit organisations that are promising 2x, 3x and more returns on depositing in Bitcoin or other cryptocurrencies.

Since the cryptocurrencies are already unregulated, the bill directly mandates shut down such schemes. However, it will not affect the Bitcoin or cryptocurrency exchanges which are running as per the standard norms.

Earlier this month, in his budget speech, FM Arun Jaitley had stated that the Indian government will take all measures to eliminate the use of crypto-assets in financing illegitimate activities.