To That End, The Consumer Affairs Ministry Has Sent Questionnaire To Ecommerce Companies 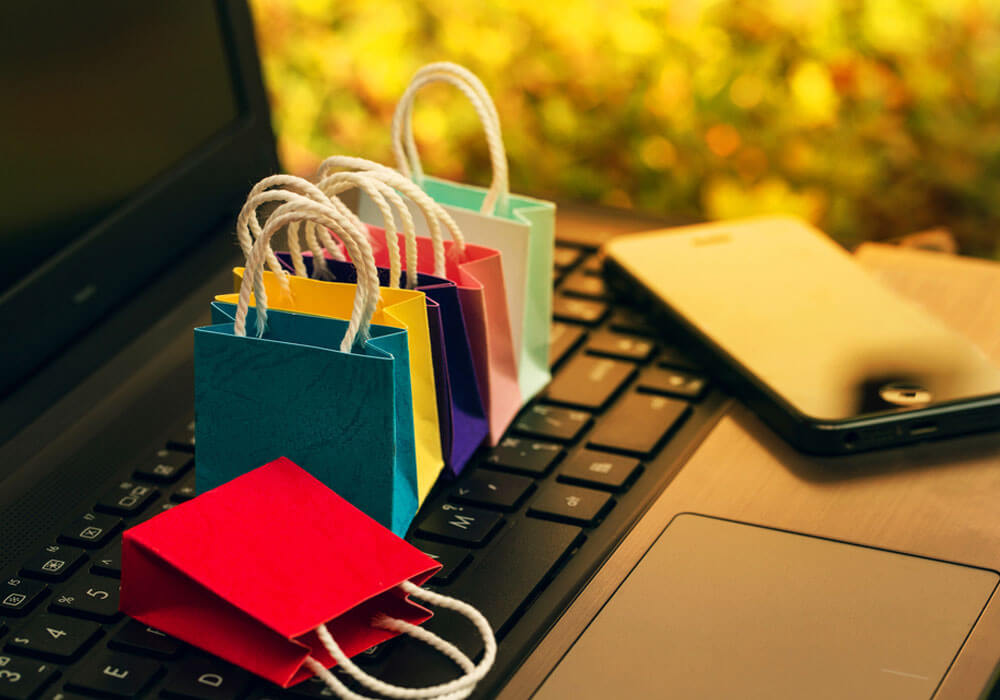 As Inc42 had earlier reported, the Consumer Protection Bill aims to ensure the protection of consumer interests and for the said purpose Additionally, it aims to establish authorities for timely and effective administration and settlement of consumers’ disputes as well as for matters, connected therewith or incidental thereto, be taken into consideration.

For this, the Department of Consumer Affairs has sent a questionnaire to companies issued by the Indian Institute of Public Administration, which was accessed by ET. The survey seeks to know the nature of consumer complaints, steps being taken on protecting consumer data and privacy, and policies needed to regulate the sector.

In a letter issued in February, industry members through associations like FICCI,

“Insight on the National Consumer Helpline -IIPA (Indian Institute of Public Administration) survey on consumer grievance redressal and its findings for government and industry discussions and action road-map are still awaited by ecommerce companies. All key industry players have responded to NCH questionnaire and if not closed yet, industry would be glad to jointly work with NCH on developing the report and analysis, to draw fair outcomes and learnings.”

The consumer front survey will include queries regarding the liability of the ecommerce marketplace on private information being used by sellers, liability around defective products and whether regulations are required for the ecommerce sector.

On the mandate, Yatish Rajawat, Chief Strategy Officer, LocalCircles reportedly said, “LocalCircles has been given the mandate by the department to find out consumer views on this issue. A report on the issue covering all aspects of the challenges faced by consumers will be released soon.”

Furthermore, reports surfaced that the department will also create an online community for sellers and firms to discuss the regulations. However, seller associations such as All India Online Vendors Association said they have not received communication on this yet.

Stringent Fears Of Ecommerce With The Consumer Protection Act

After the Consumer Protection Act, 2018, ecommerce companies would be required to register these platforms with the consumer affairs department and would also have to disclose their business details and seller agreements.

The companies would also be required to disclose the intention and applications of consumer data that they store. The authority will also delve into the details of whether the companies take the consent of consumers while sharing their details with their advertisers or others.

However, ecommerce companies have already sent a letter, stating that this will create issues and unnecessary inconvenience in the smooth running of the business and may consume resources towards bringing clarifications and resolutions to problems.

The $33 Bn worth-ecommerce sector is already under pressure as a result of policy changes such as the implementation of GST, Tax Collected at Source (TCS) levy (which was deferred later), and corporate taxation, all of which have affected the overall market of ecommerce marketplace in mixed ways.

However, amid the booming ecommerce sector, the government has identified the need for supervision and regulations, which is bound to regularise the ecommerce sector. The survey of ecommerce companies and consumers is expected to help the Consumer Affairs Ministry bring out a balanced consumer protection act.