Dentsu Aegis Network is a digital marketing company based in UK

Ugam is a B2B data analytics company founded in 2000 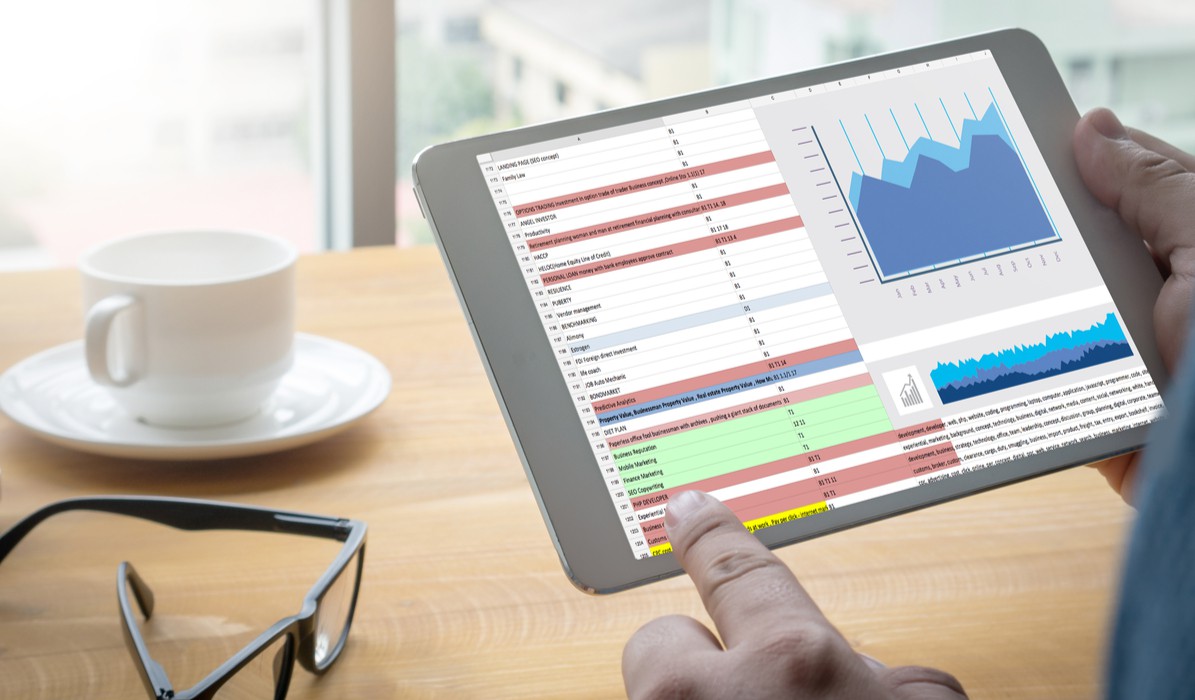 Mumbai-based data analytics firm Ugam has been acquired by the US-based data-driven marketing agency Merkle, which is owned by the digital marketing multinational Dentsu Aegis Network.

Post acquisition, Ugam will become a Merkle company and the company’s cofounder and CEO Sunil Mirani will report to Merkle’s America head. Further, reporting structures for the rest of the management team of Ugam will remain unchanged.

Founded in 2000, Ugam is a B2B company offering analytics and digital solutions including retail analytics, survey analytics, technology implementation, data engineering, and digital product content solutions. With more than 1,800 employees in India, the United States, and Australia, Ugam represents one of the largest transactions of Merkle.

This is the fifth transaction in 12 months for Merkle and the 13th since joining Dentsu Aegis Network in 2016. With 7,000 employees, Merkle is headquartered in Columbia, and has 21 additional offices in the US and 33 offices in Europe and Asia Pacific.

“Merkle’s majority stake in Ugam and its resulting enhanced scale and capabilities will be instrumental as we scale to effectively compete with top analytic consulting firms over the next three to five years,” said Alex Yoder, executive vice president, analytics for Merkle.

Merkle’s parent company Dentsu Aegis Network is headquartered in London and operates in 145 countries worldwide with more than 40,000 dedicated specialists.

Also in 2015, Dentsu had acquired around 75% stake in another Indian company WATConsult at a valuation of anywhere between INR 180 Cr. and INR 200 Cr.