OTAs have also been allowed to resume train bookings 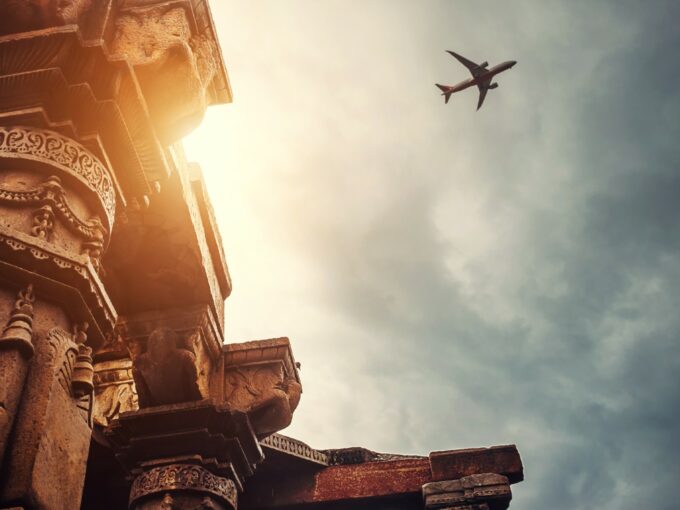 After over two months of a lull, India’s travel tech industry is finally ready to reboot. While domestic flight bookings, as well as intra-state travel via trains, has been allowed in lockdown 4.0, online travel agents like MakeMyTrip, Yatra, ixigo, EaseMyTrip are getting ready for a minor bump in demand.

The ministry of civil aviation announced that domestic air travel will resume from May 25 with certain conditions, such as flight routes, in-flight services and other restrictions in terms of luggage and elderly, pregnant women and children. It also said that, as of now, only one-third of operations will be resumed. A comprehensive list of guidelines for air passengers was also issued which laid out the dos and don’ts of air travelling amid the coronavirus crisis. As per the final schedule drawn up by the civil aviation authorities, there will be about 1095 departures on May 25, if state governments permit flights to run.


The easing of restrictions has been met with cheer by online travel agents. Yatra cofounder and CEO Dhruv Shringi told Inc42, “We have received an overwhelming response on nearly all metro routes due to the pent up demand by those who want to go back to their home. Bookings today (Saturday) are trending at almost 40% of pre-Covid levels. With the government capping airfares, we anticipate the booking to increase further in the near future.”

Aloke Bajpai, cofounder and CEO of ixigo, also confirmed that there was some bounce back for the business. EaseMyTrip CEO Nishant Pitti said that the company sold INR 10 Cr worth tickets in 24 hours, of which maximum bookings came for Indigo followed by Air India flights.


He also shared that the domestic aviation has caused a surge in the demand for Tier 2 cities, with Delhi-Patna sector raking highest for EaseMyTrip. “Traffic is heaviest for Delhi as the Indian capital is the destination or origin of seven of the ten most booked routes. Also, traffic between metros is heavy but is heavier between metros and non-metros,” Pitti added.


Further, civil aviation minister Hardeep Singh Puri had expressed confidence in the arrangements, saying that resumption of domestic operations is expected to go well. If domestic flights go as planned without there being any significant rise in infections, it will give the authorities confidence to scale up operations. This may be more good news for impacted travel players. The minister expressed hope of resuming international flights by August-September if things go as planned.