Delta is working with automakers such as MG Motor 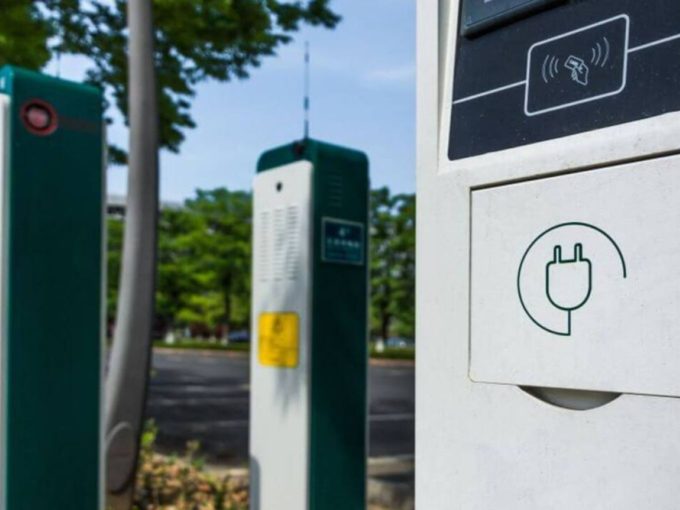 With more and more automobile manufacturers launching electric vehicles in the country, Taiwan and Gurugram-based power and energy management company Delta Electronics, optimistic about the EV market in India, believes that the electric vehicle charging industry will grow at 50% per annum in the next three years.

Akshaye Barbuddhe, the business head for EV charging solutions at Delta Electronics in India, told ET that the company has supplied over 700 EV chargers of different capacities and specifications across the country.

By 2026, Delta Electronics will be investing $500 Mn in the Indian market. About $200 Mn of this would be used in setting up the first phase of Krishnagiri plant and towards creating research and development lab. The 125-acre Krishnagiri project will be developed in five stages, which include special economic zone (SEZ). It also plans to chase a market revenue of $10 Mn by the end of the next fiscal year.

According to an AutoCar report on the sales of electric vehicles, nearly 7.59 Lakh units were sold in India till March 2019. It included the sale of 3.6K passenger vehicles, 1.2 Lakh two-wheelers, 6.3 Lakh three-wheelers.

In August 2019, NITI Aayog’s CEO Amitabh Kant had said that India has 28 cars for every 1K people, much lower as compared to the US and Europe, which have 980 and 850 cars for 1K people. This means the future of mobility in India will pave a path for electric, shared and autonomous.