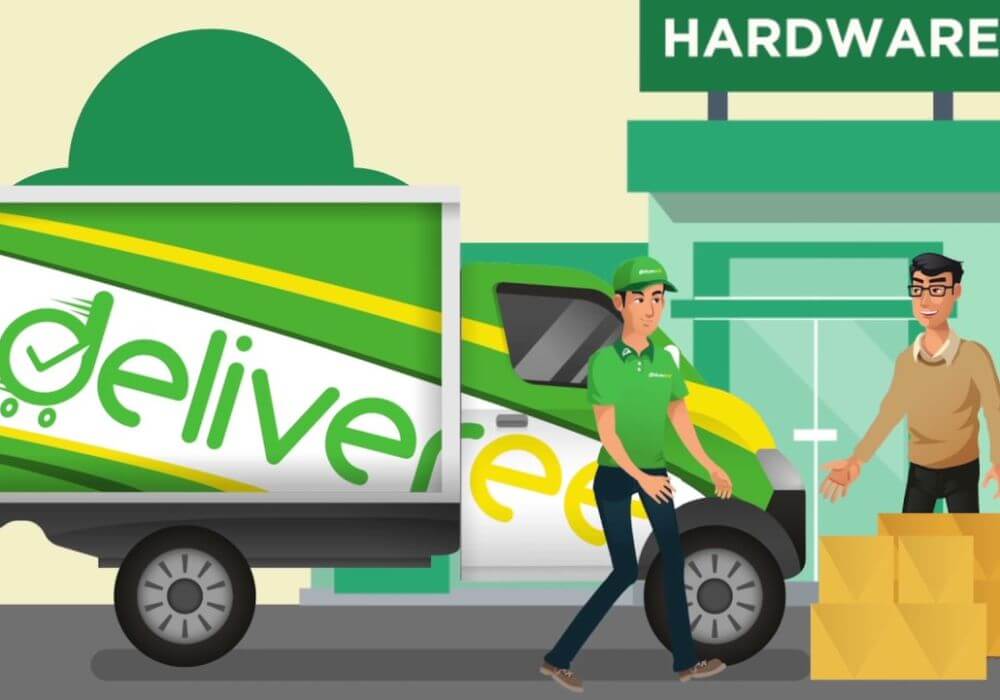 The newly-secured financing from Gobi Partners and others will enable Deliveree to expand its presence across additional locations in Southeast Asia. Post the fundraise, the startup will work to penetrate deeper into the B2B space by providing its tech solutions to businesses.

Although originally launched in Bangkok in 2014, the first- and mid-mile logistics startup currently boasts a stronghold in Indonesia and Philippines’ capital Manila, where it operates through the Transportify brand. The company is the brainchild of Ardent Capital and Inspire Ventures.

It follows a marketplace model, boasting more than 15,000 trucks, vans and other vehicles. According to Deliveree CFO Gagan Singh, the company is striving to alleviate the last-mile problem that cripples most countries in Southeast Asia.

He added, “Over the past few years, there has been a substantial investment in small-parcel, last-mile consumer logistics. [But the space still] suffers from poor operating economics.”

Unlike its competitors, Singh claims that the company’s main selling point is its technology, which is “more capital efficient and hence scalable.”

In Indonesia, Go-Jek is a major player that handles logistics, payment, food delivery and more. Recently, Go-Jek acquired Loket, a leading event management and ticketing platform for an undisclosed amount. Other startups in this segment include GoGoVan, Lalamove and 8Commerce, among others.

With the $14.5 Mn Series A funding from Gobi Partners and others, Deliveree looks to thwart competition from these logistics startups by expanding across Southeast Asia.