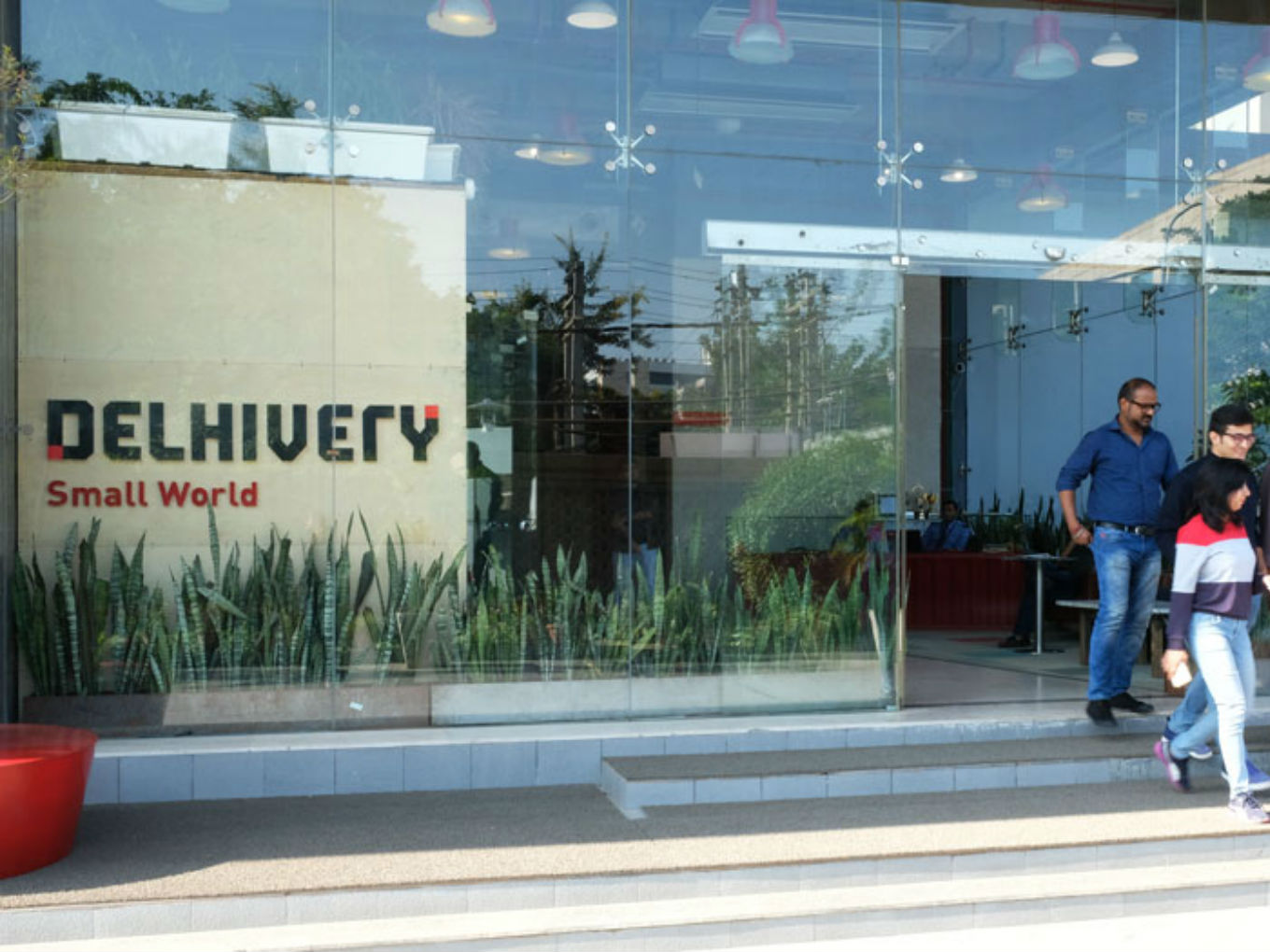 Logistics unicorn Delhivery, which is expected to go for an initial public offering (IPO) this year at a valuation of $3.2-4 Bn, is reportedly planning to raise $800 Mn through the public listing.

In 2021, the stock markets have rebounded after a slow 2020 and are witnessing record-high levels of growth. The company is said to be in talks with several bankers such as Kotak MahindraCapital Company, Morgan Stanley, Citi, ICICISecurities, JP Morgan and Bank of America for the IPO.

“The appointment of bankers is underway. The formal launch may stretch to the September or December quarter,” a senior executive involved in the process told ET, which first reported the development.

The public listing may also include a secondary sale of shares to facilitate the exit of some existing private equity investors.

It claims to have successfully fulfilled over 850 Mn transactions since inception and works with over 10,000 direct customers. The company entered the unicorn club in 2019, after raising $413 Mn from SoftBank and other investors. It has raised about $959.6 Mn till date from investors such as Nexus Venture Partners, Multiples, CPP Investment Board and others.