Delhivery Sees Two Cofounders Depart Ahead Of IPO This Year

Delhivery Sees Two Cofounders Depart Ahead Of IPO This Year

Delhivery is expected to go for an initial public offering (IPO) this year at a valuation of $3.2 Bn - $4 Bn 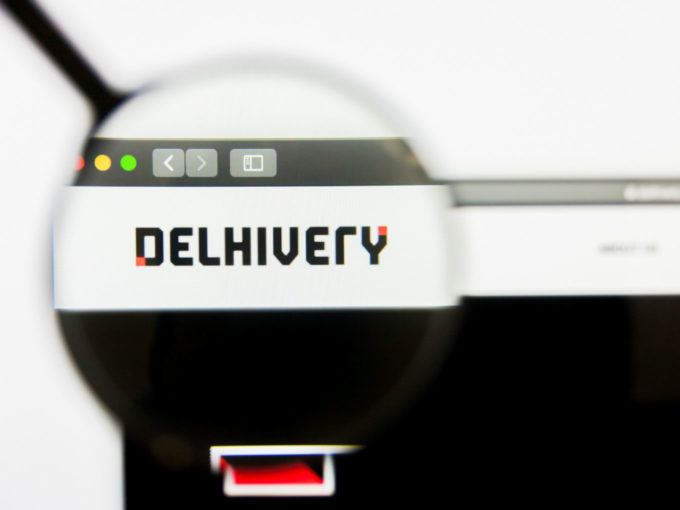 IPO-bounced logistics tech unicorn major Delhivery has seen two cofounders leave the company, with their promoter status being reclassified. Bhavesh Manglani and Mohit Tandon, two of the company’s five cofounders, have quit the company and stepped aside from day-to-day operations.

Besides this, Manglani and Tandon have been reclassified as ‘retiring/non-active promoters’ in the Delhi NCR-based company. While Delhivery confirmed the departures of Manglani and Tandon, it did not reveal more about the reason for their exits. The development was first reported by TOI.

Sources told the publication that the exits come as as per Indian law, promoters in a company have a lock-in period before they can sell their shares after an IPO. The departure of the cofounders was notified to the board earlier this year, according to the report, which further said that one of the two might launch their own startup.

A Delhivery spokesperson confirmed the departures of the cofounders, saying, “After 10 years of building Delhivery, two of the five co-founders have decided to move on to pursue other interests.”

Manglani, who is an IIM Calcutta alumnus, and Tandon, who graduated from IIT Kanpur, founded Delhivery along with Sahil Barua, Kapil Bharati and Suraj Saharan in 2011. The five cofounders are said to hold under 10% stake in the logistics company. Delhivery provides a full suite of logistics services such as express parcel transportation, LTL and FTL freight, reverse logistics, cross-border, B2B & B2C warehousing and technology services.

Delhivery, which is expected to go for an initial public offering (IPO) this year at a valuation of of $3.2 Bn – $4 Bn, is reportedly planning to raise $800 Mn through the public listing. The company is said to be in talks with several bankers such as Kotak MahindraCapital Company, Morgan Stanley, Citi, ICICISecurities, JP Morgan and Bank of America for the IPO.

The company entered the unicorn club in 2019, after raising $413 Mn from SoftBank and other investors. It has raised about $959.6 Mn till date from investors such as Nexus Venture Partners, Multiples, CPP Investment Board and others.