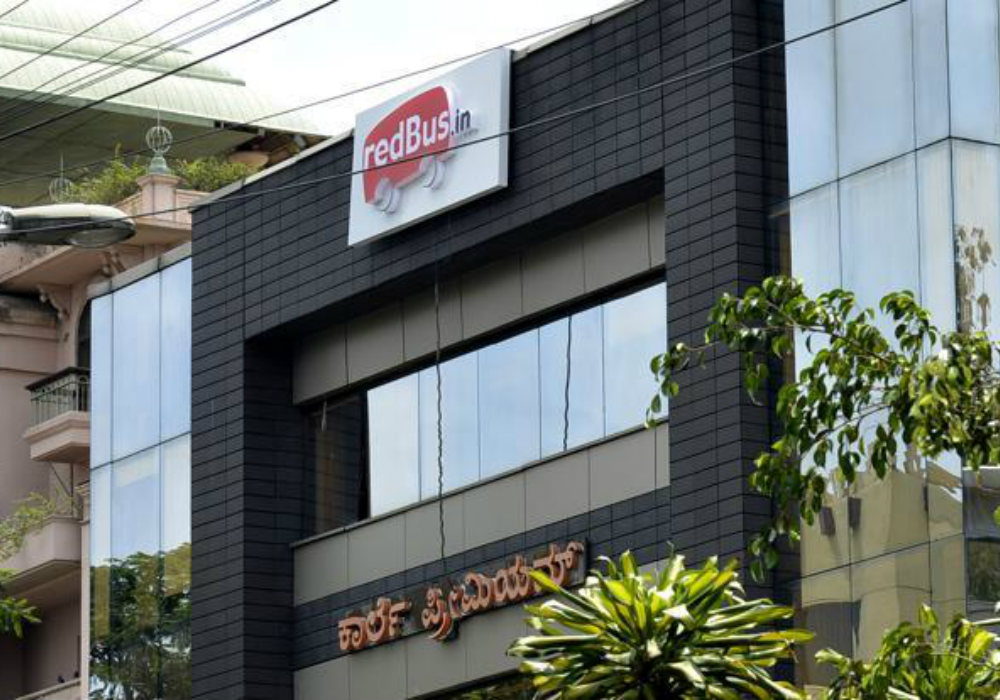 The Delhi government has reportedly filed a case against online travel aggregator redBus. As per a recent report, the government initiated legal proceedings alleging redBus of ‘issuing tickets’ for buses that are plying on illegal routes.

App-based bus aggregator Shuttl has also reportedly been penalised by the transport department for allegedly plying on illegal routes in the capital.

The report states that the enforcement wing of the transport department has penalised 52 Shuttl buses in the last few weeks. The buses plied by Shuttl have contract carriage permits. They are not allowed to pick up passengers or issue tickets under provisions of the Motor Vehicles Act. Only stage carriage buses are allowed to do so.

Commenting on the same, a Shuttl spokesperson told Inc42, “At Shuttl, we believe that commute should be reliable, affordable and dignified, and we exist to take the pain away from daily commute. We are fully compliant with the law and want to clarify that the action taken by authorities is absolutely arbitrary and without any basis.”

Launched in April 2015 by Amit Singh along with Deepanshu Malviya, Shuttl claims to offer economic and comfortable shuttle services to commuters in Delhi-NCR.

On the other hand, a case was filed against redBus on the charges that the company is engaged as an agent for booking tickets by public service vehicles that do not have permission to run in the city.

He further added that ‘in the last two months, the department has impounded 1,190 buses, mostly from Majnu Ka Tilla, Sarai Kale Khan, Kashmere Gate, Lal Qila, Anand Vihar, and Dhaula Kuan.’ He assured that all the illegal buses plying in the city will be out within 15 days.

RedBus was founded in 2006. In June 2013, ibibo Group, a joint venture between South Africa’s Naspers and Chinese Internet company Tencent, acquired a controlling stake in online bus ticketing firm redBus, valuing it at about $140 Mn (INR 800 Cr). As per an official website, the company has 2,000 bus operators covering over 100,000 routes across countries.

In an interaction with Inc42, a redBus spokesperson said, “redBus is merely an intermediary and thus serves as a marketplace that connects two ends of the ropes i.e. bus operators and consumers, thereby enabling online ticket booking of bus tickets by the consumers. It is to clarify that redBus does not operate or run any of the buses whose inventory is being reflected on the website. The bus operators directly bill in the customers and redBus only acts as a technology provider for both ends.”

The spokesperson further added, “While bus operators listed on redBus provide an undertaking that they have the requisite permits and licences to operate the buses, it is not in redBus’s jurisdiction to physically verify or enforce this. Even under the Information Technology Act, 2000, the nature of business of redBus can be categorised as intermediary, and so we are afforded an immunity under the above Act from data that is posted on our website by third parties. It is reiterated that various inventory listed on the website is not owned by redBus.”

This is not the first time that the Delhi government has cracked down on buses plying in the city. In September 2015, Ola launched Ola Shuttle – a service to offer shuttle bus service to urban commuters. However, in December 2015, Shuttl and Ola’s Shuttle, were suspended from operating in Gurugram. According to the Regional Transport Authority (RTA) in Gurugram, these services were stopped as they did not fall under the ambit of the Haryana Contract Carriage Permit Act 1988, 1993, 2001, 2004, and 2013.