Plastic in packaging not a necessity, but environmental irresponsibility, says the 16 year old 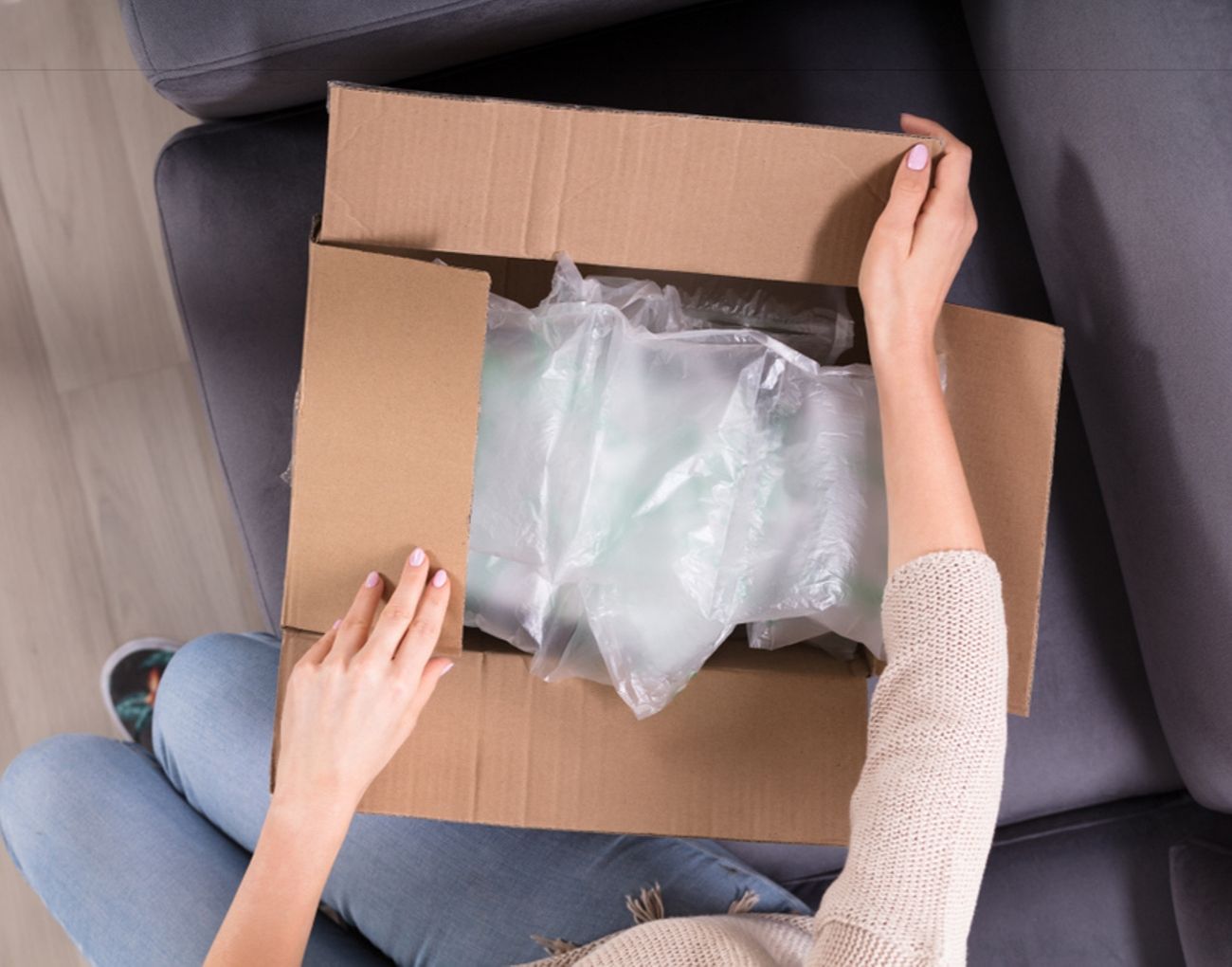 As ecommerce giants Flipkart and Amazon are struggling to settle down the deep discounting allegations raised against them by brick-and-motor traders, they have come under the scanner for excessive use of plastic.

The issue came under the spotlight after a sixteen-year-old boy filed a petition with the National Green Tribunal (NGT) against the Amazon and Flipkart for using excessive number of packaging materials — cardboard boxes, multiple layers of plastic sheets and plastic bubble wrap.

Sixteen year old Aditya Dubey, who is a class 11 student of Modern School Delhi, in the petition filed last week, asked NGT to issue directions to the companies to stop such practices.

The Petition Against Amazon And Flipkart

Dubey reportedly wrote that Flipkart and Amazon’s business models have proved to be very convenient for the consumers at the cost of the environment. The excessive use of single-use plastic packaging material has posed a serious challenge to the environment

The packaging practice is not due to any necessity or to safeguard the product, but is simply a part of the ecommerce giants’ irresponsible behaviour, he added. Citing examples, Dubey pointed out that even a simple product like a novel comes in three layers of bubble wrap.

Steps Taken By Amazon And Flipkart To Discard Single-Use Plastic

Flipkart, in a media statement, said that the company is committed to eliminate single-use plastic in packaging by March 2021. The company believes that by eliminating plastic in their packaging will also “significantly” help in the preservation of the environment.

The homegrown company further added that as of August 1, 2019 the company has already achieved a 25% reduction in the usage of single-use plastics through various initiatives across their packaging value chain.

Amazon, on the other hand, said that the company is working towards eliminating single-use plastic completely in India by June 2020. It also claimed that less than 7% of their packaging material consists of single-use plastic.

The Seattle-based company goes on to add that it has introduced ‘paper cushions’, which will replace plastic dunnage across their fulfilment centres in India by the end of the year.

The Indian Government’s Expectations From Ecommerce

As the Narendra Modi-led government is pushing for a ban of all single-use plastic to protect the environment, ecommerce players will have a significant role to play in the initiative due to the large number of packaging.

According to a Press Trust of India (PTI) report published on October 14, the commerce and industry ministry had advised ecommerce companies to gradually slash single-use plastic in packaging of products.

The ecommerce companies have been reportedly asked to discard plastic used in packaging, which accounts for more than 40% of non-fibre plastic. The Department of Promotion of Industry and Internal Trade (DPIIT) had also urged the companies to develop sustainable packaging material to reduce India’s plastic footprint.

According to experts, 94% of plastics are recyclable. However, India recycles about 60% and the rest is dumped into landfills and in the sea and other water bodies.