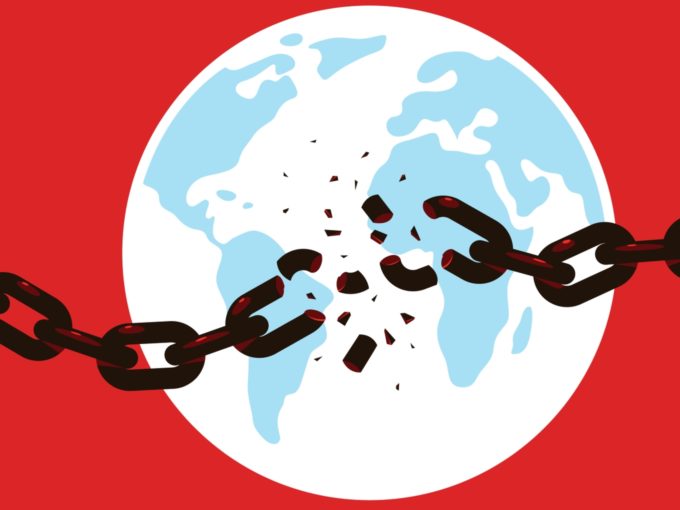 Amid massive protests in the national capital, internet services in parts of Delhi were suspended and will reportedly remain turned off till before midnight January 27, 2021. There was plenty of unrest through the day in Delhi as the Republic Day tractor rally by the protesting farmer organisations around the capital drew in hordes of protestors and vehicles. The farmers have been protesting the contentious farm reform bills, which seek to open up the agriculture market to private corporations.

Delhi’s Singhu border, Ghazipur, Tikri, Mukarba Chowk and Nangloi areas will have internet services suspended till 11.59 PM on January 26, as per Hindustan Times. The publication said the order was issued by union home ministry deputy secretary Shailendra Vikram Singh and even adjoining areas might witness temporary disruption in internet services.

“In exercise of the power conferred by Section 7n of the Indian Telegraph Act, 1885, read with sub-rule 1 of Rule 2 of the temporary suspension of telecom services (public emergency or public safety) rules 2017, and in the interest of maintaining public safety and averting public emergency it is necessary and expedient to order, the temporary suspension of internet services in the areas of Singhu, Ghazipur, Tikri, Mukarba Chowk and Nangloi and their adjoining areas in the NCT of Delhi from 12.00 hours to 23.59 hours on January 26, 2021,” read the order issued on Tuesday afternoon.

The suspension of services comes after protesting farmers allegedly veered off the permitted course for the protest rally, entered the city before the scheduled time, and also broke through the police barricades on their tractors. Thousands of protesters had also reach the Red Fort, with a yellow flag hoisted at the monument to symbolise the protest.

The shutdown of internet services in the capital was last seen during the anti-Citizenship Amendment Act protests in December 2019 as well as the communal riots in parts of northeast Delhi in February 2020.  The three largest telecom providers, Reliance Jio, Airtel and Vodafone Idea all suspended services at the time after government orders to the effect.

Besides Delhi, the erstwhile state of Jammu & Kashmir has had internet services suspended to a large extent for nearly 18 months, since the contentious abrogation of Article 370 in August 2019 which granted Jammu & Kashmir special administrative rights. The abrogation resulted in the region being reconstituted as a union territory, along with Ladakh.

The administration of Jammu and Kashmir recently extended the ban on 4G mobile data services across the union territory till February 6. With this, the internet speed will continue to be restricted to 2G in all districts, except Ganderbal and Udhampur where the 4G services were reinstated in August 2020.