Indian Startup Hubs: 27 Delhi & NCR Startups That Have Crossed The Series B Barrier

Indian Startup Hubs: 27 Delhi & NCR Startups That Have Crossed The Series B Barrier 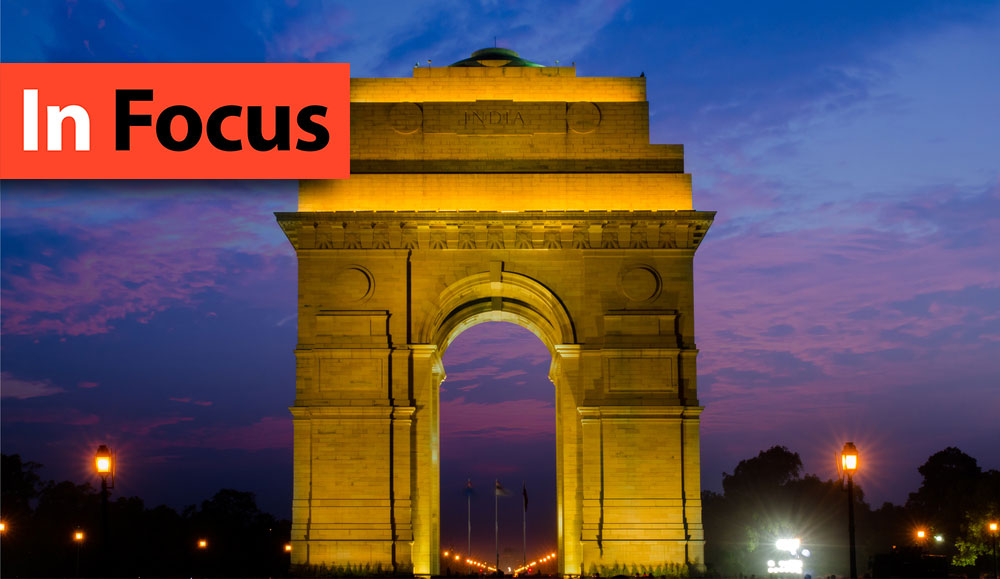 As part of our InFocus series, Indian Startup Hubs, we’ve already covered the ecosystems of Pune, Mumbai & Bangalore. This week we focus on the second biggest Indian startup ecosystem, i.e Delhi and NCR. Earlier this week, we covered some of the amazing growth stage Delhi & NCR based startups. Now we bring to you the list of startups that have crossed the chasm and have been able to get past the Series A crunch, doing phenomenally well and have made the city proud.

Here are some interesting facts:

Lets have a look at the Delhi & NCR based startups that managed to get an exit. Here are some quick facts:

1. Out of the total 11 startups that got acquired, only 5 of them had raised a seed round and maximum of the acquired companies hadn’t raised any funding before getting acquired.

2. Times Internet Limited came out to be the most active acquirer in Delhi having acquired two startups in Delhi & NCR, including Musicfellas & Dineout.

Stay tuned for the next part of this series in which we will shed light on the key ecosystem builders of the Delhi startup scene!