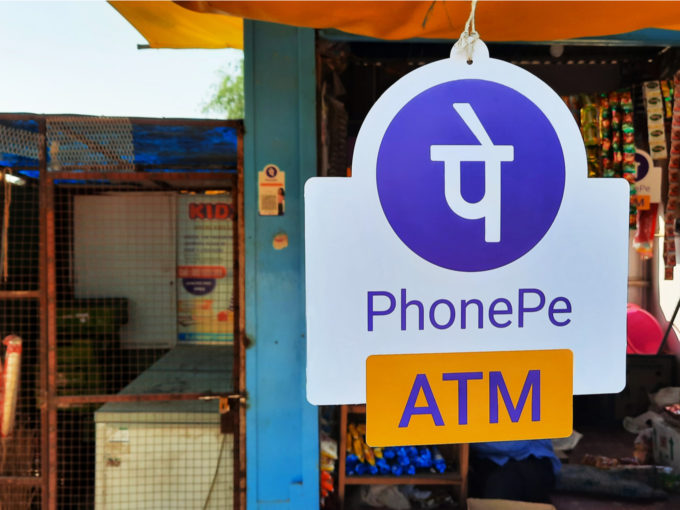 The Delhi High Court dismissed an injunction plea by Walmart-owned payments platform PhonePe against fintech startup BharatPe for the use of ‘Pe’ as a suffix in the company’s brand name.

Inc42 reviewed a copy of the court’s order issued on April 15, 2021. The court held that PhonePe’s claim that the suffix ‘Pe’ gives the company distinctiveness to the extent that consumers would invariably associate ‘Pe’ with the company is a matter of trial. The case was heard by a single bench of Justice C Hari Shankar.

“The evidence presently at hand is insufficient to come to a definitive conclusion that the “Pe” suffix would, in the public consciousness, indelibly be associated with the plaintiff’s services,” Justice Shankar said.

Apart from alleging that there is a deceptive similarity in BharatPe’s usage of ‘Pe’, PhonePe also claimed that BharatPe’s logo shared similarities in colour and fonts with its own logo. However, the court said the claim had insufficient proof.

“It does not appear, at a plain glance, that the colouring of the letters in the two marks, or their font, is the same,” he added.

Notably, as the order noted, there is a difference between the services provided by both platforms. While PhonePe provides a digital payments and commerce platform that is largely reliant on UPI, BharatPe offers a QR code payments system for merchants using any UPI app.

Earlier in 2019, PhonePe claimed trademark rights over the usage of the suffix and demanded an injunction order against BharatPe from using the name. However, the court refused to grant the request back then as well.

The scuffle between the two fintech companies over the name have been going on since 2018. PhonePe first raised the issue in August 2018 and sent a legal notice to BharatPe seeking the removal of the suffix in question.

In response, BharatPe changed its logo and colour scheme, which did not go down well with PhonePe. The following year in May 2019, PhonePe dragged Delhi NCR-based BharatPe to court.

Meanwhile, three-year-old BharatPe is yet to enter the unicorn’s list with a valuation of $900 Mn as of February this year. The focuses primarily on merchant-focused payments and recently branched out into lending and other verticals.

The Indian startup ecosystem has witnessed several instances of copyright infringements in the past. For instance, In February this year, Bigbasket sued Daily basket for trademark infringement over the use of the word ‘Basket’ in its brand name and logo. BigBasket was itself sued by tea maker Girnar over a trademark infringement case in 2018 involving the word ‘Royal’ which it uses for its private-label brands.

Similarly, in 2019, Hyderabad-based deals and coupons startup GrabOn filed a lawsuit against Bengaluru-based GrabOnRent in the Delhi High Court due to the deceptively similar brand names. In December 2018, MakeMyTrip (MMT) filed a case against five companies for using “deceptively similar-sounding names”.