WhatsApp would also have to share its response on the PIL by May 13, along with other parties 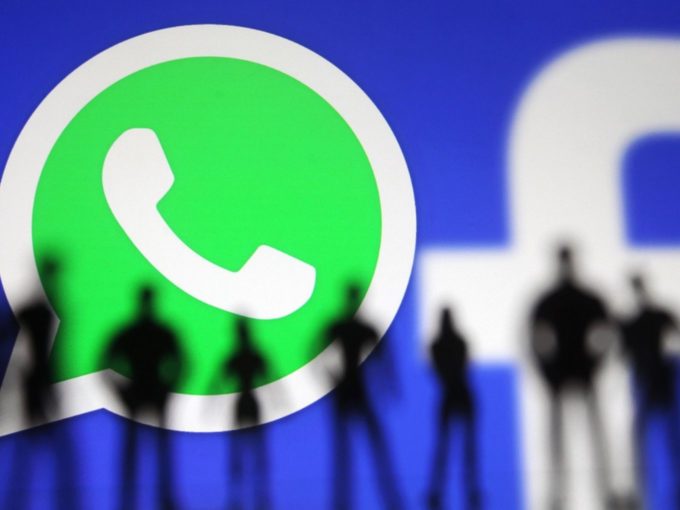 The Delhi high court, on Wednesday (May 5), sought response from Indian government and social media giant Facebook regarding a recent public interest litigation (PIL) challenging WhatsApp’s new privacy policy. WhatsApp would also have to share its response on the PIL by May 13, along with other parties.

The court has set the date for May 13, as WhatsApp plans to roll out its policy on May 15. WhatsApp had introduced the policy on January 6, 2021, and it was supposed to come into play from February 8, 2021. However, the company decided to delay it further, after massive backlash from users.

Latest Petition Cites Violation Of IT Act, Right To Privacy

The latest petition filed by advocate and educationist Harsha Gupta, through advocates Vivek Sood and Dhruv Gupta, challenged WhatsApp’s general terms of services as well as WhatsApp Business’ terms of services as violative of the provisions of IT Act and the right to informational privacy under Article 21 of the constitution.

The plea further states that the information and data provided to WhatsApp by the users will be shared with Facebook, without providing the option to the users to opt out of such an arrangement. The instant messaging app would collect various kinds of information and data, which is not relevant for providing the main messaging and communication services of the WhatsApp app.

In today’s hearing, WhatsApp once again reiterated that the instant messaging app’s chat will continue to remain end-to-end encrypted even with the latest privacy policy in place.

Even the Competition Commission of India (CCI) and the central government are questioning WhatsApp’s intent for rolling out such a policy, which can the antitrust monitor says effectively allows the company to stalk its users. CCI had also ordered a probe into WhatsApp’s new privacy policy, which the instant messaging app is challenging in the Delhi high court.

According to senior advocate Harish Salve, who represents WhatsApp, the matter is already pending before the Supreme Court of India and the CCI’s investigation is just a “headline-grabbing endeavor”. He noted that WhatsApp cannot ‘see’ any user conversations and each message is deleted from the company’s server after they are delivered. However, the Delhi high court rejected the plea to overturn the CCI investigation probe.

Last week, WhatsApp had once filed an appeal in Delhi high court, which could potentially overturn the earlier ruling regarding CCI investigation.