Delhi, Chennai Amongst The Most Surveilled Cities In The World, Ahead Of Chinese, NY Cities 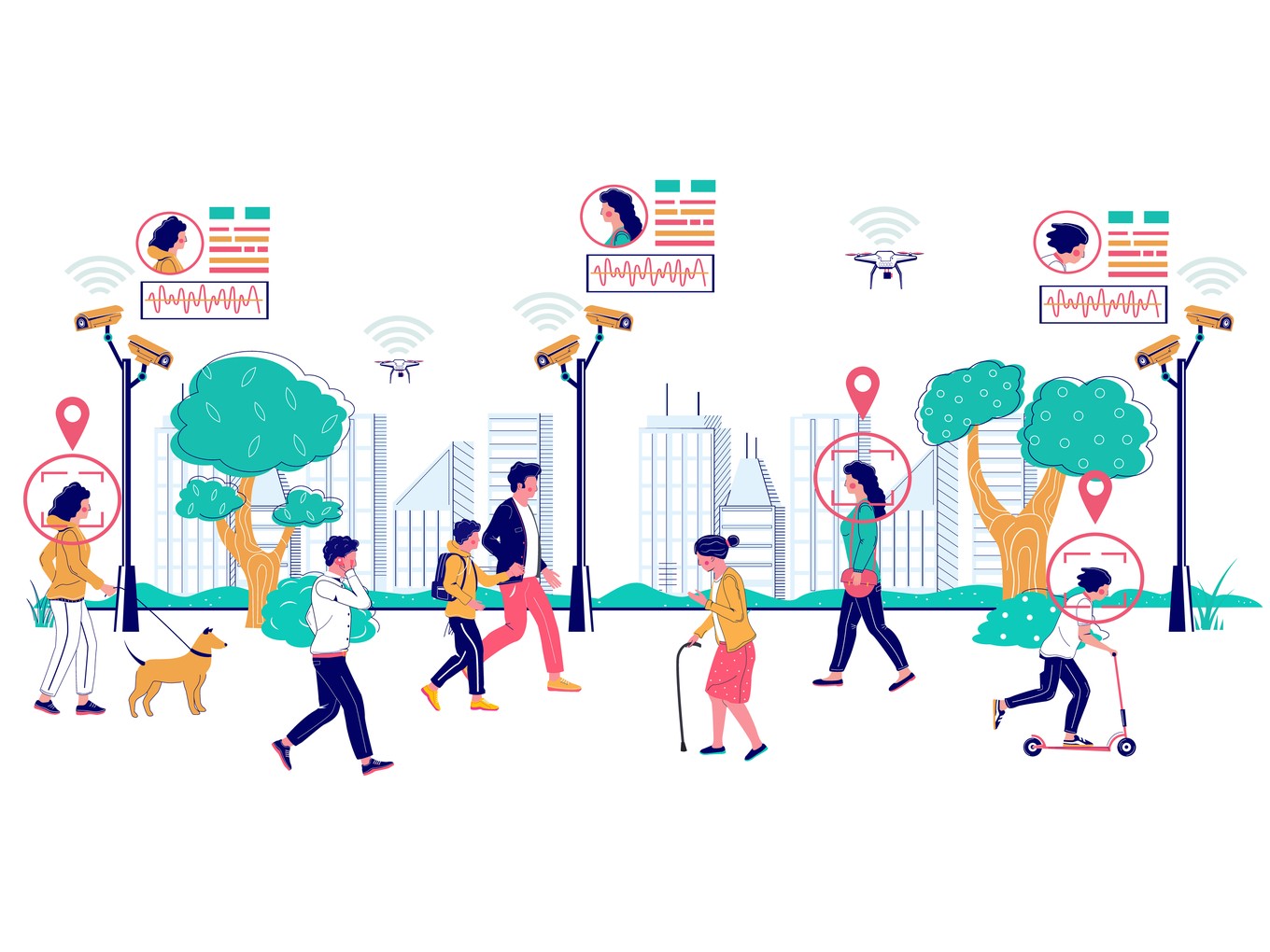 Delhi government to acquire and install 2.75 L CCTVs in phase one of the project; 1.4 L CCTVs in the process of installation

The national capital, Delhi has 1826 cameras per square mile, the highest in the world, stated a Comparitech report. Delhi surpasses major cities such as London, Shanghai, NYC and Singapore. Other Indian cities that made it in the top 20 are Chennai (3rd) and Mumbai (18th) with 610 and 157 cameras per square mile respectively.

In June 2019, the Arvind Kejriwal-led Delhi government announced that it would set up about 1.4 L CCTV cameras in Delhi at the cost of INR 570 Cr with an ambition to fight crime. It added that the feeds from the surveillance would directly be made available to RWAs and Market Associations in which they are set up, the police and community policing association – Nigehbaan. The government further said that all CCTV feeds are highly secure with the hardware monitored by the community and the feeds accessible only to authorised users.

Kejriwal tweeted about the same on Thursday (August 26):

Feel proud to say that Delhi beats cities like Shanghai, NY n London with most CCTV cameras per sq mile

My compliments to our officers and engineers who worked in mission mode n achieved it in such a short time https://t.co/G8KpDuBjej

With the project came queries of privacy and security, RTIs and legal notices against the Delhi government. The Internet Freedom Foundation (IFF) calling the move an “assault on privacy” has sent a legal notice to the CM to halt CCTV installations in the city. The IFF also raised concerns about privacy during the CAA protests in Delhi asking the Delhi Police to stop the use of facial recognition technology and video surveillance to identify protesters rallying against the legislation.

According to Delhi government stats, PWD has acquired 2.75 L CCTVs to install in phase one of the project while 1.4 L more CCTVs are in the process of installation at present. With an average coverage of 30-40 cameras in RWAs and Market Association, the government claimed the city’s public spaces are the best monitored in India. Contrary to government belief, the Comparitech report stated that video surveillance has little to do with crime prevention and safety, stating that more cameras don’t necessarily reduce crime rates.

Further, there were almost 2K crime cases reported per 100K inhabitants in Delhi, 28% of them accounting for crimes against women. There are an estimated 5.5 L cameras in the national capital — a mix of cameras installed by the government, executive authorities like police, and private individuals — in an area total of 573 square miles suggesting that the stats may have excluded the farmlands of Delhi occupying a little over 200 square miles. No other Indian city is even close to Delhi which has 3x more CCTVs than Chennai and 11x more than Mumbai per square mile. This raises the question of the effectiveness of government surveillance despite the largest public monitoring in the world.

While 3 Indian cities made it to the list, 11 out of the 20 cities were Chinese — a country that actively spies on its citizens and moderates narratives.