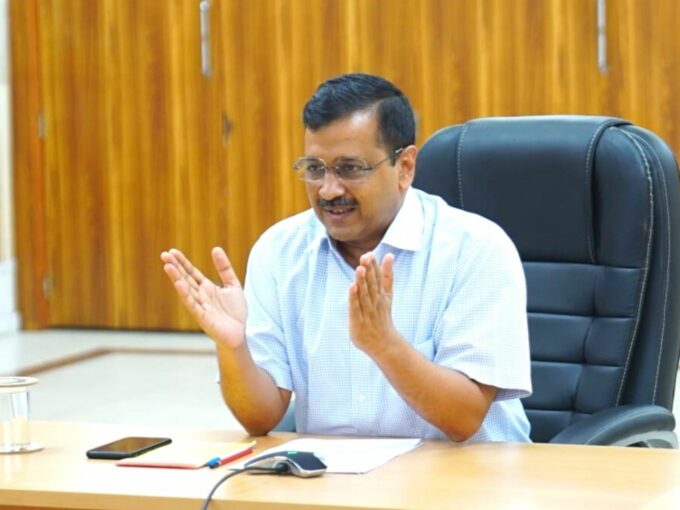 Delhi chief minister Arvind Kejriwal announced the kickstart of the consultation for Delhi’s new policy for startups in a meeting with industry leaders on Saturday (August 8).

Those who participated in the consultations are likely to provide inputs in drafting the new startup policy.

During the meeting, Kejriwal referred to a September 2019 TiE report to highlight that with over 7000 startups from the region, Delhi has the highest number of active startups in the country and now the valuation of the city’s start-ups is about $50 Bn. The report states that Delhi-NCR is set to become one of the top five global start-up hubs with 12,000 startups, 30 unicorns, and a cumulative valuation of about $150 billion by 2025.

Kejriwal said, “Right since my IIT days, I have seen some of the most brilliant minds from India go abroad looking for better opportunities. I believe Indians are the smartest entrepreneurs in the world and all they need is the right opportunity and the right conditions to help them thrive. With this start-up policy, we aim to make Delhi as one of the top 5 global destinations for startups.”

Delhi-National Capital Region (NCR) has witnessed the highest number of startups being founded in the first six months of this year, on the back of its digital ecosystem, government support and infrastructure, including startup accelerators, incubators and enablers.

Between January and June, 109 startups were founded in Delhi-NCR, followed by 63 in Bengaluru and 44 in Mumbai, according to data by venture capital industry tracker Tracxn. Sectors such as edtech, fintech and enterprise applications saw more traction with several start-ups also repurposing their solutions to offer Covid-related solutions.

Welcoming the state government’s move, Anandan said, “NCR is already the largest startup region in India and within NCR, Delhi has the most number of startups. We were honored to be invited by the Chief Minister of Delhi to provide suggestions on how to make Delhi one of the world’s top 5 startup destinations. The discussion was very good with many ideas on what it will take Delhi’s startup ecosystem to the next level.”

However, this isn’t the first time Kejriwal has attempted to device a strategy for startups. Earlier, in 2018, the Delhi government had presented the first draft of its startup policy to NASSCOM, FICCI, and CII.