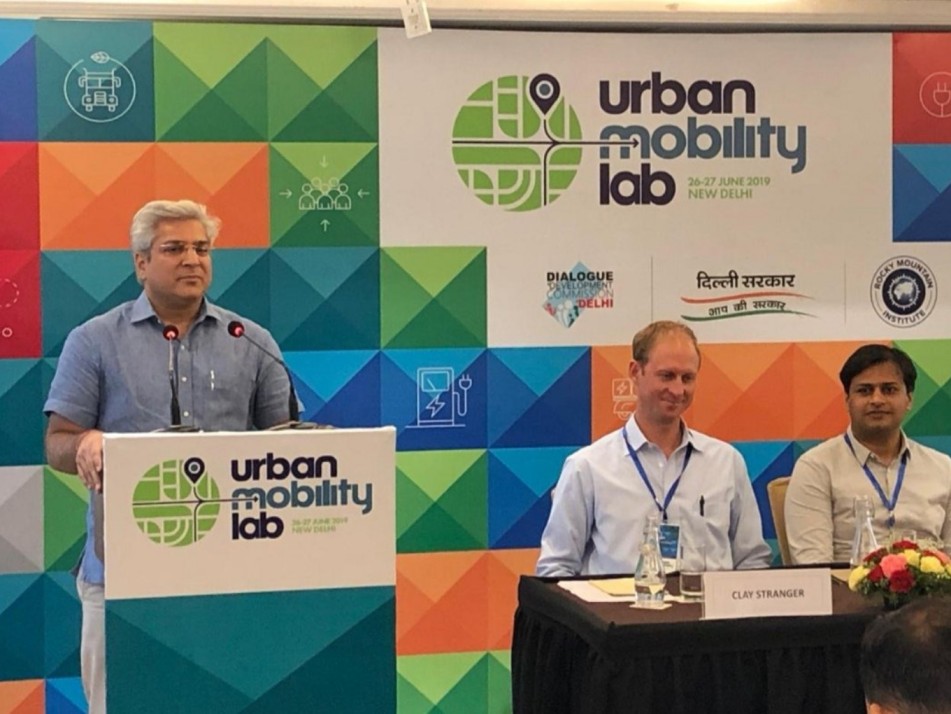 Transport Minister Kailash Gahlot made the announcement yesterday at an event

Yesterday on June 26, Delhi Transport Minister Kailash Gahlot announced the Delhi Government’s ‘Discover Electric Delhi’ pilot, under which up to 1K electric vehicles for delivery will be deployed in the city over the next one year.

“EVs are the future. It’s time to bring the future into the present. To make life better for the common man, we need to ensure that the cost of electric vehicles becomes less than petrol and diesel vehicles,” said Gahlot.

This announcement was made at the Urban Mobility Lab event organised yesterday by an American organisation Rocky Mountain Institute (RMI) and Delhi Transport Department.

Last month, Delhi cabinet had also approved a proposal to deploy 1,000 low-floor electric buses in the state to curb increasing air pollution levels in the capital. According to Delhi chief minister Arvind Kejriwal, Delhi became the first Indian city to have such a large number of electric buses thanks to this move.

As Delhi earned the unenviable tag of being the most polluted capital in the world, and air quality touched hazardous levels of PM2.5 particles, India has become an obvious hotbed for green fuel innovations such as EVs or renewable power.

India’s central government had also set up a National Electric Mobility Mission Plan (NEMMP) in 2013 to have at least 30% electric vehicles among all vehicles on the road by 2030.