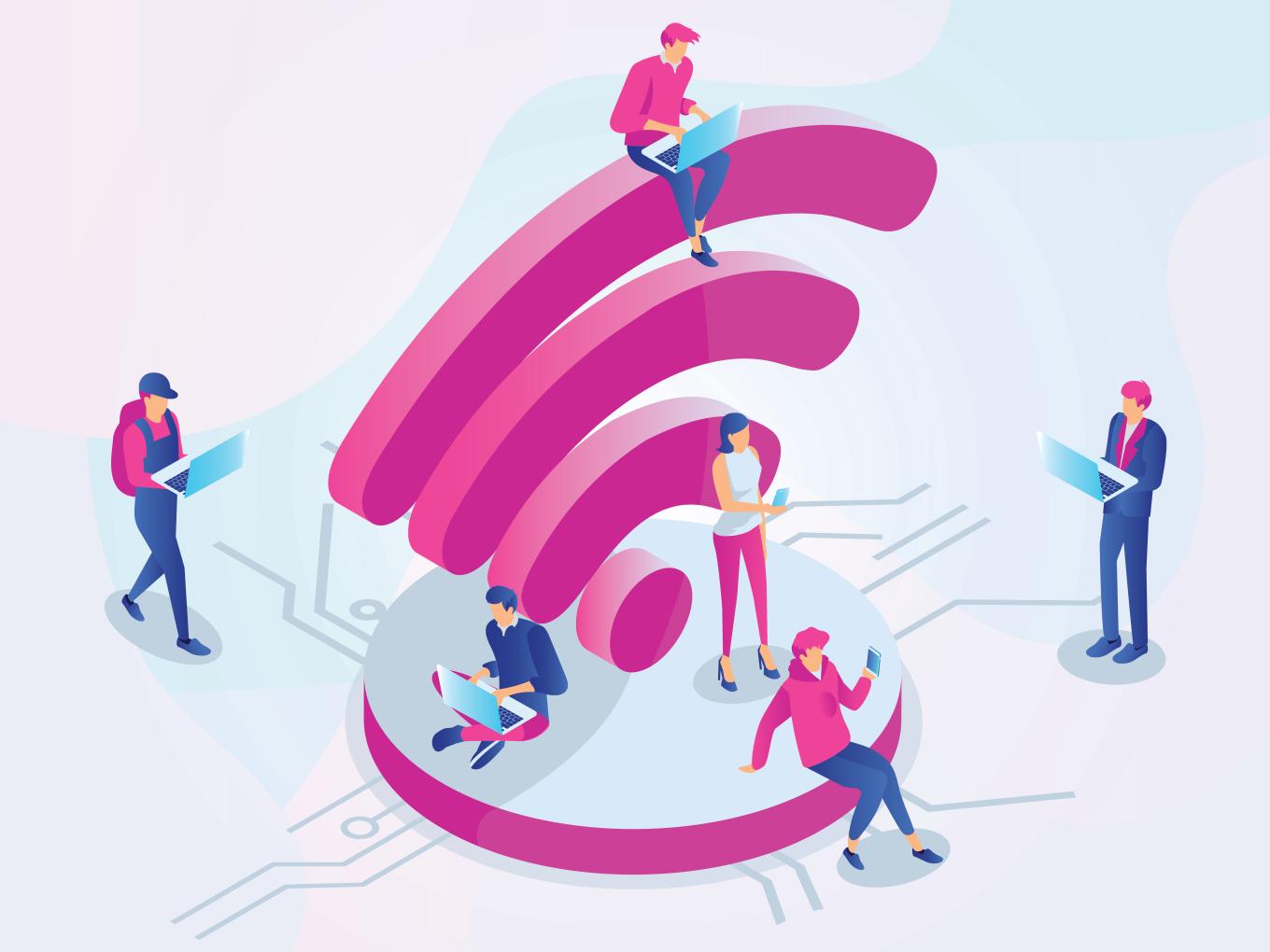 After missing several deadlines over some of its poll promises, the Aam Aadmi Party looks set to finally launch one of its most anticipated projects. The state government would provide free Wi-Fi across Delhi as the AAP administration has accepted a proposal to install 11K free public hotspots in the city. The installation of hotspots will begin in Delhi in three months and registered users will be given 15 GB data per month at the speed of 200 Mbps at no cost. At a time, 200 users would be able to stay connected to a hotspot.

The party had included this project in its manifesto to ensure the safety of women and boosting economic activities. The manifesto released at the time of the state elections said, “Citywide WiFi can help in bridging the digital divide. It will also provide an impetus to education, entrepreneurship, business, employment, and also tie in with women’s safety initiatives.”

The government has announced the project multiple times but has missed the deadline every time. The projects have been discussed in Delhi’s assembly during the first two years of AAP in power. Again in 2017-18, during its budget session, the government said that the IT department was in the process of issuing a request for proposals and had set March 2018 as the date for commissioning WiFi hotspot as a pilot stage. Of course, it’s well over one year since that deadline expired.

Manish Sisodia, Deputy Chief Minister of Delhi, while presenting the state budget for 2015-16, referred to the project as a major initiative in making Delhi a technologically advanced city. However, the lack of a public WiFi infrastructure has held back the adoption of the internet to avail startup services in cities in India.

As evidenced by public WiFi hotspots which are a common sight in Western cities, India’s ambition of creating smart cities rests on such public infrastructure projects to increase tech and internet penetration. While it’s great to know that the government is looking at creating WiFi hotspots in cities like Delhi, it’s imperative to bring such initiatives to Tier 2 and Tier 3 cities as soon as it can be done.