Delhi EV Policy To Be Notified By October: Will It Help Improve Capital’s Air Quality?

Delhi EV Policy To Be Notified By October: Will It Help Improve Capital’s Air Quality?

Delhi has announced Odd-Even scheme between November 4 and 15 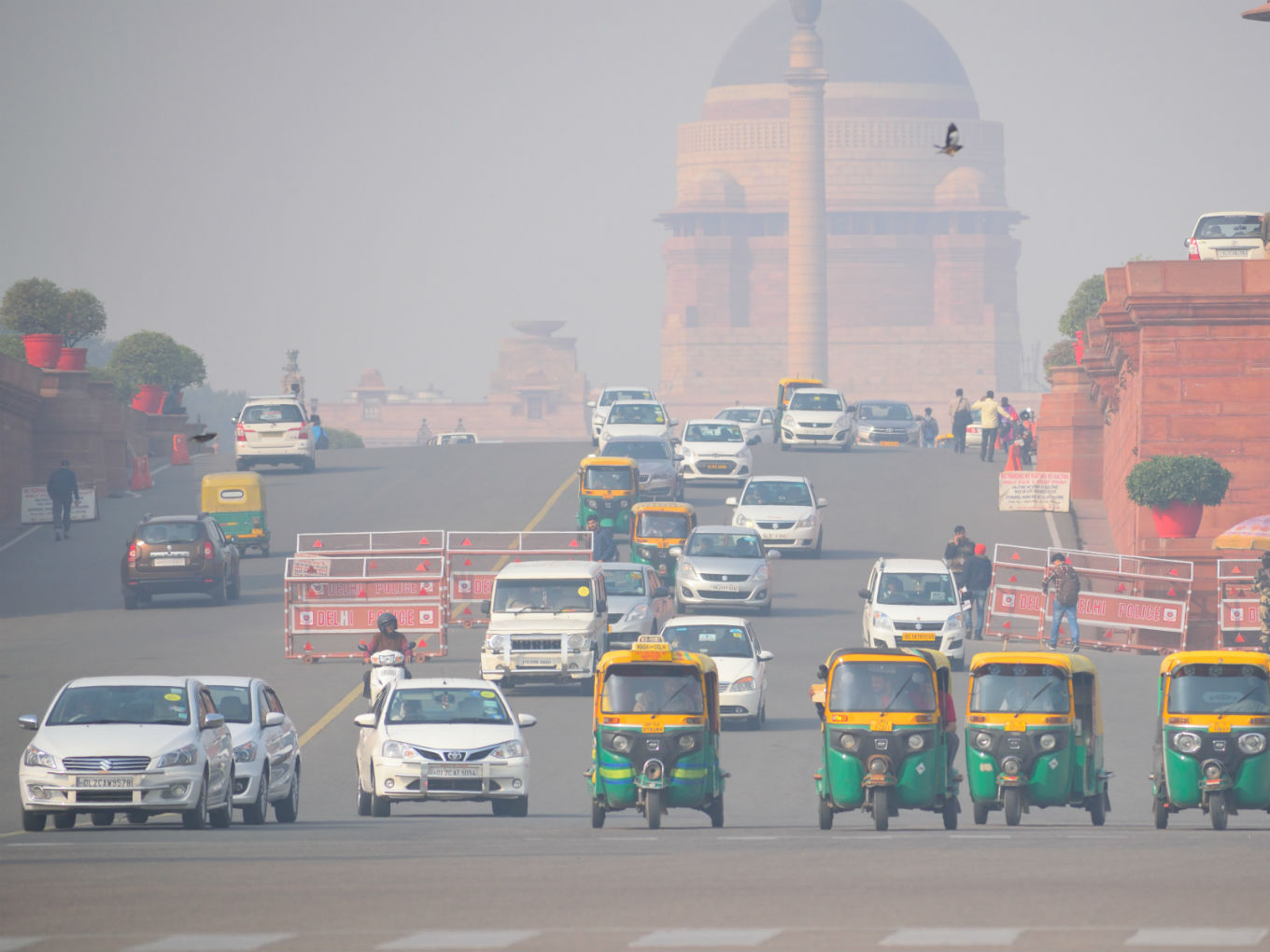 India is home to seven out of the ten most polluted cities in the world, with New Delhi being at the sixth position. According to several studies, New Delhi is also the world’s most polluted capital city, thanks to vehicular and industrial emissions, dust from construction sites, and smoke from the burning of crop residue in northern India among others.

The government, for quite some time, has been trying to improve the quality of air through various mechanisms, the latest being the re-implementation of the odd-even scheme after Diwali (between November 4 and 15). Under the scheme, private vehicles will be allowed on the roads only on alternate days, depending on whether their license plates bear an even or an odd number.

In November 2018, the state government announced ‘The Draft Delhi EV Policy 2018’, to speed up the adoption of Battery Electric Vehicles (BEVs). The policy aims to make 25% of all vehicles to be EVs by 2023. The policy further encourages the usage of electric rickshaws, three wheeler goods carriers, app-based e-autos, and e-cabs.

Govt. NCT of Delhi plans to offer ‘cashback’ rebates, to encourage the use of EVs for short first and last-mile connectivity trips on e-cab/e-auto rides taken through app-based aggregators. These rebates will be capped at a maximum of 20% of the trip cost and an absolute value of INR 10 per ride.

“All petrol and diesel-powered vehicle users will pay a ‘Pollution Cess’ on the sale of fuel beginning with April 2019. Additional road taxes will be levied on diesel and petrol vehicles, especially luxury cars. A congestion fee up to 2.5% on fare will be levied on all trips originating or terminating within the NCT of Delhi and taken through cab aggregator and ride-hailing services,” the draft said.

A transport department official told IANS that by October, it will notify the Electric Vehicle Policy after the necessary amendments in the draft were approved by the Delhi Cabinet.

Moreover, the Delhi cabinet approved a proposal to deploy 1,000 low-floor electric buses in the state to curb increasing air pollution levels in the capital. According to Delhi chief minister Arvind Kejriwal, Delhi became the first Indian city to have such a large number of electric buses due to this decision.

Over the last few months, the government claims that Delhi’s air quality has improved by 25%. However, considering winters with Diwali festival being major triggers for air pollution, by when electric vehicle policy can support the government’s ambitions remains to be seen.