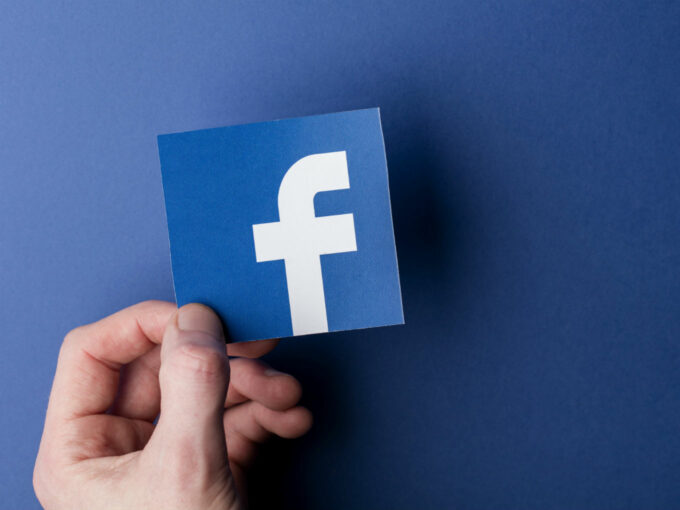 The Delhi legislative assembly committee on peace and harmony on Tuesday (August 25) initiated proceedings against Facebook for its alleged inaction to tackle harmful content on its platform.

Last week, the assembly’s committee on peace and harmony took cognizance of complaints against Facebook officials and also said the social media website will be probed to find if “there was any role or complicity of Facebook officials in Delhi riots” which took place earlier this year.

The social media platform has faced criticism over allegations that it favours the ruling Bharatiya Janata Party (BJP) government in India, to push its own business goals in Asia’s third-largest economy. According to a report by The Wall Street Journal (WSJ), Ankhi Das, Facebook India’s director for public policy, had opposed the removal of content from BJP leaders, that qualified as hate speech.

In the meeting by the Delhi legislative assembly panel, which lasted for over three hours, members recommended summoning officials from the social media platform following the allegations against them over their conduct on various instances, including the conduct of free and fair elections and the Delhi riots, reported Mint.