The decision is being supported by nearly eight driver organisations 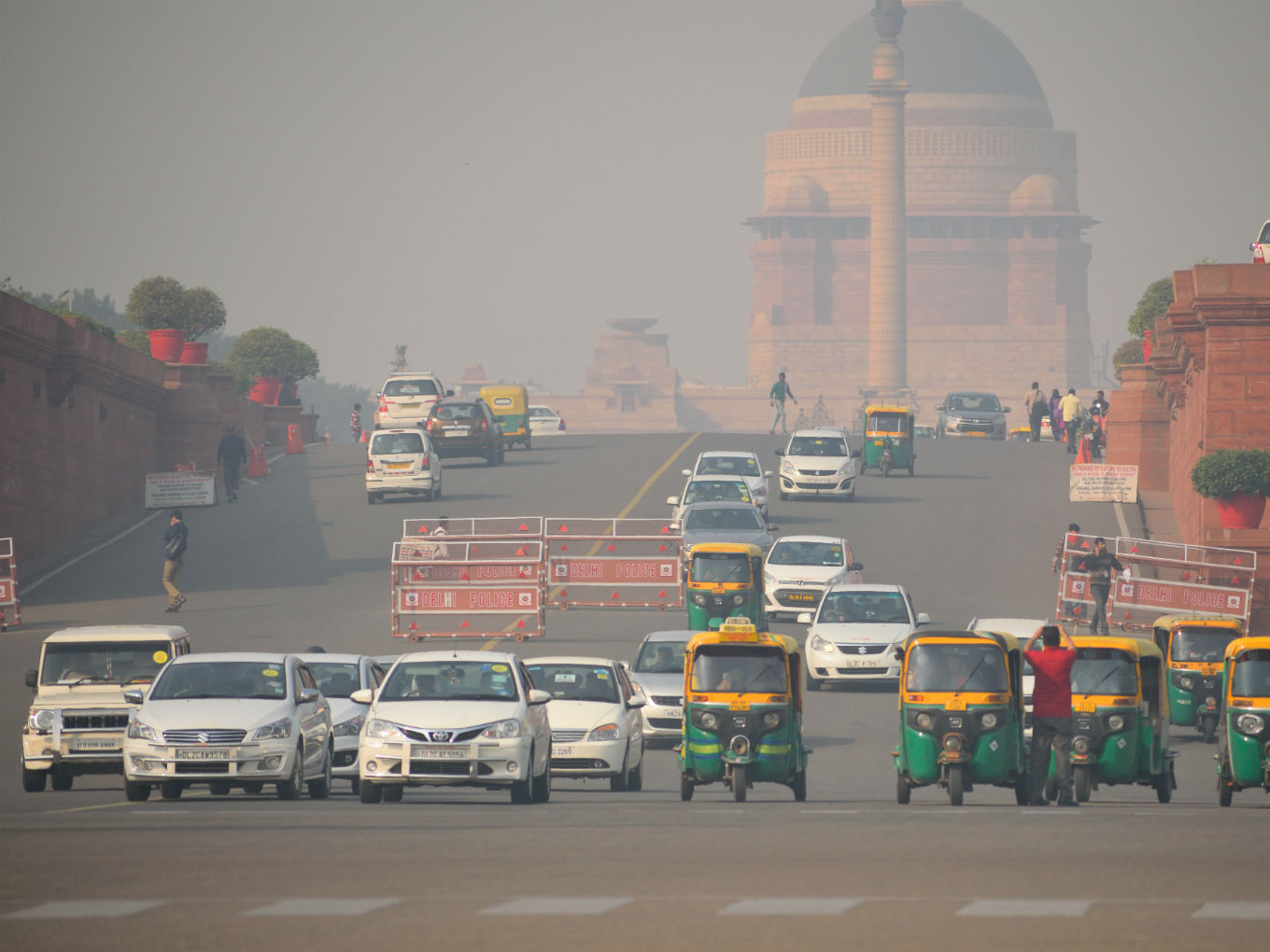 While the northern region of the country faces severe air pollution crisis, the concerns of cab drivers are about not being able to leverage this enough through surge pricing. This is because, in an attempt to support the government’s plans to curb pollution, Ola and Uber have decided not to levy surge pricing during the 11-day odd-even scheme in Delhi.

A media report today (November 7) said that cab drivers in the capital city will hold a strike on November 11 to protest against the ban on surge pricing during the odd-even scheme. The decision is being supported by nearly eight driver organisations.

Kamaljeet Gill, president of Sarvodaya Drivers Association of Delhi reportedly said, “With surge pricing not being there during this odd-even, cab drivers are working very hard but are not being able to make any extra money. Drivers are getting the normal fare despite operating at peak hours with high traffic.”

Gill has reportedly said that cab fares were less than those of auto rickshaws and hence cabs should also have similar fixed fares. “If our fares are fixed, we can go home after working for 10 hours, instead of working for 14-15 hours every day to make a living.”

It is to be noted that during the Diwali season, crop burning coincided with the bursting of crackers and has negatively impacted the air quality of the capital as well as the entire northern region. The various state governments have been trying to find a solution to the pollution crisis.

To support such attempts, Ola and Uber had announced that they won’t be levying any surge pricing on the commuters and had been exempted from odd-even rule. “The implementation of the Odd-Even Scheme offers an opportunity to further unlock the potential of shared mobility,” Ola said, in its statement.

Meanwhile, Uber said that the removal of surge price is its way to ensure easy mobility around the city during the Odd-Even phase. At present, Delhi’s air quality index (AQI) has moved from a ‘hazardous’ 999 figure on November 3 to ‘very unhealthy’ 224 on November 7, at 5PM.

Time and again, cab drivers have held protests but mostly for not getting their dues or earning less on every ride. But today, in a situation of public health crisis, the protests by cab drivers might not garner much support.