Defence Procurement From India Falls 10.8% In FY19; Lowest In 5 years

Defence Procurement From India Falls 10.8% In FY19; Lowest In 5 years 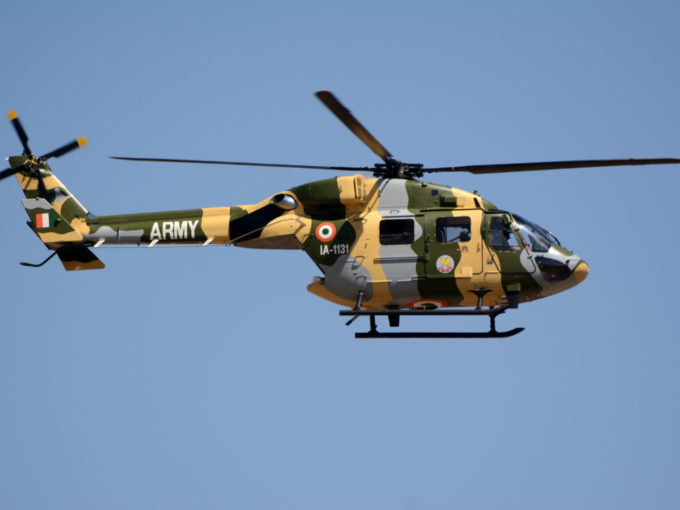 After a continuous increase in defence spending in the country, leveraging Made in India products, the procurement from Indian vendors fell to its lowest level of five years in 2019.

The details tabled by Shripad Naik, Minister of State for Defence in the Lok Sabha on Wednesday (February 5) showed that over the last five years, while the procurement from Indian vendors had increased, in 2018-19, this fell by 10.8% on a Y-o-Y basis.

The minister told the Lok Sabha that capital procurement of defence equipment is undertaken from various domestic as well as foreign vendors as per extant Defence Procurement Procedure (DPP) based on threat perception, operational challenges and technological change and to keep the armed forces in a state of readiness to meet the entire spectrum of security challenges.

The minister said that during the last five years i.e. 2014-15 to 2018-19, government has accorded Acceptance of Necessity (AoN) to 204 proposals, worth INR 4.04 LakhCr approximately under ‘Buy (Indian-IDDM)’, ‘Buy (Indian)’, ‘Buy and Make (Indian)’, ‘Buy and make’, Strategic Partnership Model or ‘Make’ categories of capital procurement as per Defence Procurement Procedure (DPP).

The government had introduced a new category of procurement ‘Buy (Indian-IDDM (Indigenously designed, developed and manufactured))’ a new category of procurement. The ‘Make’ procedure had been simplified with provisions for funding of 90% of development cost by the Government to the Indian industry for design, develop and manufacture of defence equipment.

The private sector in India has less than 5% annual share of direct orders from the defence ministry for manufacturing and was said to be gradually moving towards 10% in tandem with the Make In India initiative.

The Indian government is currently considering to fund more than 250 startups over the next five years to achieve approximately 50 ‘tangible innovation’ for the Indian defence sector. To make this into a reality, the government is seeking approval for INR 500 Cr.

Indian Defence Minister, talking about the Indian startups, said that India has the potential to emerge as a $10 Tn economy over the next 10 to 15 years if innovation talent is harnessed.

Further, the Defence Research and Development Organisation (DRDO) is all set to establish five new laboratories for bringing innovation in India’s defence sector. These five labs, each specialised in one of the five different futuristic technologies — artificial intelligence (AI), quantum technologies, cognitive technologies, asymmetric technologies, and smart materials, are established under the name of DRDO Young Scientist Laboratories (DYSL). Notably, these labs will be located in Bengaluru, Mumbai, Chennai, Kolkata and Hyderabad.

In 2018, the Indian government had signalled a mega AI-project in the defence sector, which will help equip the army with unmanned tanks, vessels, aerial vehicles, and robotic weaponry. And now with these laboratories, DRDO has confirmed that it is going beyond AI and wants to explore opportunities in all the new-age technologies.