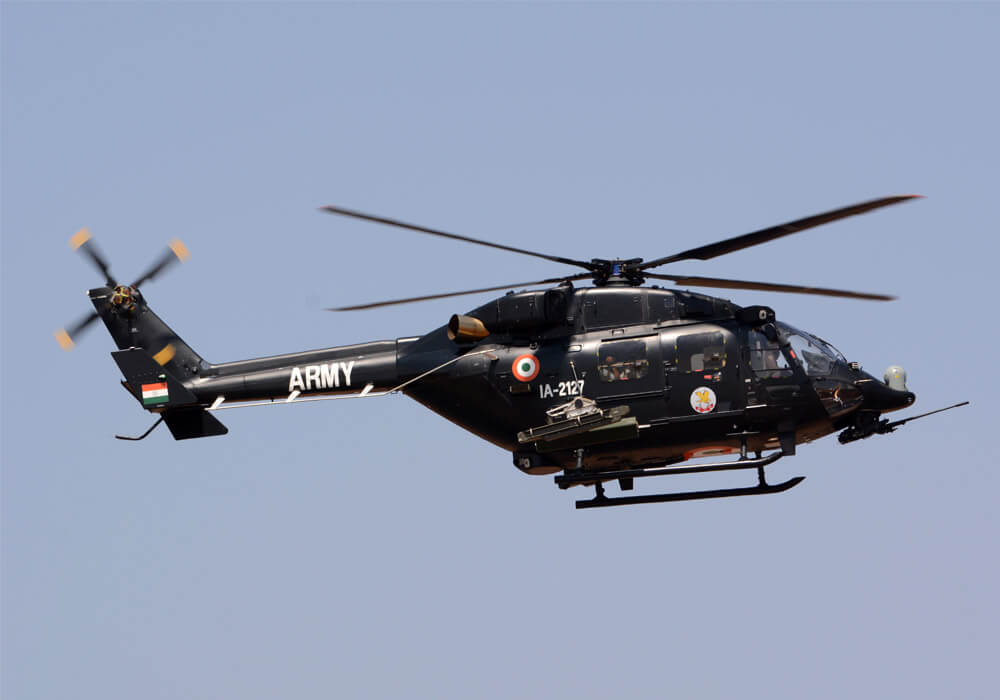 Even as the central and state governments continue to push the Startup India initiative, the Ministry of Defence has specified new rules for Indian startups to enable them to take part in military projects with a view to leveraging the cutting-edge research and innovation of startups.

The ministry now seeks to encourage new companies to undertake research projects to develop or upgrade weapon systems and to work towards reducing imports.

Under the new rules, startups in some certain categories recognised by the Department of Industrial Policy & Promotion (DIPP) will automatically qualify to take part in specified defence projects.

Further, for relatively smaller research and development projects, the government has simplified rules by keeping the doors open for all Indian companies, doing away with any rules of participation.

“For projects with estimated cost of prototype development phase not exceeding $436.27K (INR 3 Cr), no separate technical or financial criteria (will) be defined for both ‘startups’ and ‘other than startups’, to encourage their participation,” the new rules specify.

It is to be noted that these new rules apply to the ‘Make II’ category of defence procurement where the private industry funds the research for the product on its own and develops a prototype that is offered to the concerned service for evaluation.

However, there will be no government funding for developing the prototype, but there is an assurance of orders on successful development and trials of the prototype.

The three forces–Army, Air Force and Navy– will now shortlist projects under the specified category. As of now, they have already identified 53 projects that can be taken up on priority under the rules.

Recently, the Indian government had green signalled a mega AI-project in the defence sector that will help equip the army with unmanned tanks, vessels, aerial vehicles, and robotic weaponry.

With India procuring 70% of its defence equipment from abroad, the government, under the Defence Production Policy, aims to encourage local manufacturing of military aircraft, warships, ammunition and armoured vehicles.

The government had introduced a new category of procurement ‘Buy (Indian-IDDM (Indigenously designed, developed and manufactured))’ a new category of procurement. The ‘Make’ Procedure had been simplified with provisions for funding of 90 % of development cost by the Government to Indian industry for design, develop and manufacture of defence equipment.

The private sector in India has less than 5% nearly $727 Mn (INR 5,000 Cr) annually–share of direct orders from the defence ministry for manufacturing and is gradually moving towards 10% in tandem with the Make In India initiative.

So far, HAL and the DRDO have been major stakeholders in technology development and implementation in the Indian defence sector. While bringing in private companies, particularly startups, in these projects must be welcomed — Bengaluru-based Tonbo Technologies has developed some innovative imaging solutions for military deployment — defence is a complex sector where the areas of application are highly specific.

According to some reports, the defence industry is expected to be worth more than $700 Bn by the year 2026. With Make in India picking up the pace, the government can look to cut down its billions of dollars imports of defence equipment with the help of Indian startups.