peAR aims to tie-up with food aggregators like Zomato, Swiggy 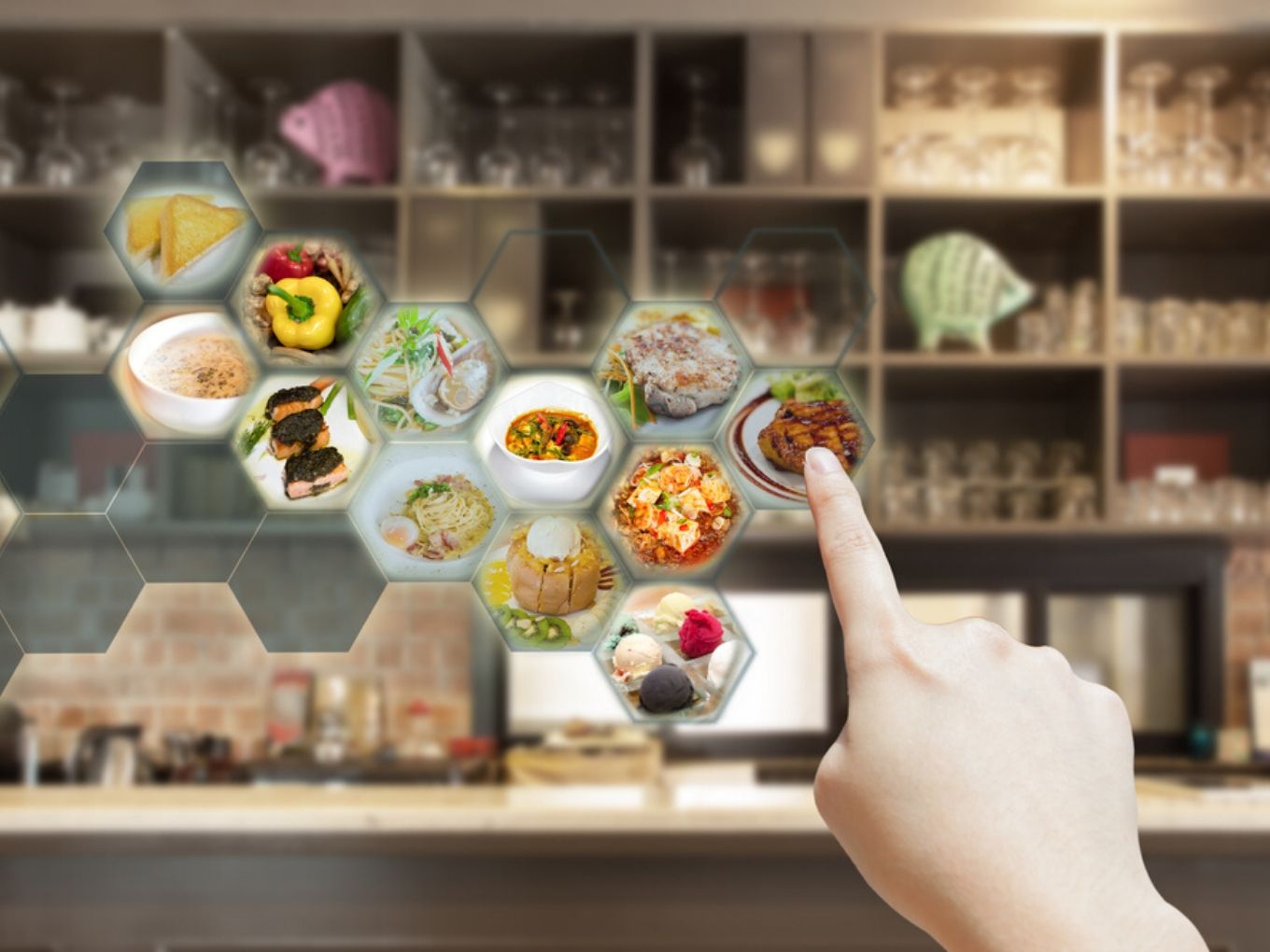 The mobile app helps a customer to go through a 3D model of the food in its smartphone. The 3D images can be superimposed on tables and other displays for customers to take a look before ordering it. For example, a customer can view the 3D image of the dish from the menu on their table or bed or any other place.

Founded in 2018 by Dharmin Vora, Dhruvesh Mehta and Parth Vora, peAR is also developing a unique back-end hardware and software application using computer vision which allows the company to capture and convert images into 3D models at scale with minimal to no human intervention.

With the recent funding, the company aims to extend its 3D AR product offering across segments such as ecommerce and automobiles. “We are also in the process of patenting the current technology we’ve created,” said Dharmin Vora.

He added that while currently, the company is creating around 200 digital assets (3D Models) a day, the investment will help it to scale its operations and create over 2000-3000 models per day.

Dr Apoorv Ranjan Sharma, founder of Venture Catalysts said that he believes the peAR team might change the way consumers across sectors engage with dishes across various food platforms and points of order.

In the restaurant segment, the potential of the use of these emerging technology is immense as it will help the restaurateurs offers immersive menus to customers. Currently, peAR is charging a basic fee to restaurants to digitise their menu by using the company’s 3D Assets and to be listed on peAR’s app.

However, in the future, peAR also aims to tie-up with foodtech giants such as Zomato, Swiggy, UberEats, Dineout etc. The company plans to partner with these foodtech companies on a pay-per-view model.