The startup plans to launch the technology, Fovea AI, in India early next year 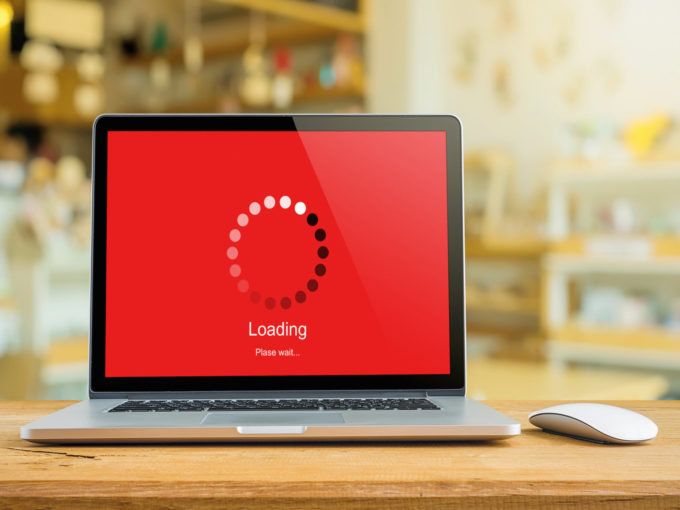 Myelin’s Fovea AI reportedly offers zero re-buffer OTT at a fractional cost. “The Myelin solution performs sub-pixel convolution and further processing, real-time and at the edge that enables deployment at 30 fps and even 60 fps, thus enabling both video and game streaming,” Katragadda said in an interview with the Financial Express.

The deeptech startup will first focus on India-like markets before launching the product for the global premium market. The company is also looking to infuse Series A funds by May 2020.

The Bengaluru-based startup raised a $1 Mn seed funding round led by Endiya Partners in September this year. The company had announced to use the funding to accelerate product development and market penetration.

Fovea AI apparently gives the optimal video quality customised to the specific content and genre that the viewer is watching using the power of deep learning. Fovea AI intelligently leverages the capability of the viewer’s edge-device to provide up to 4K quality video.

Video streaming not being a profitable business because of unwillingness to pay for streamed content and re-buffering being a big challenge are two reasons the company is going Fovea AI. “Myelin’s immediate focus is to accelerate the M&E industry’s transition to over-the-top (OTT) streaming services. Our OTT product, Fovea AI, deploys on edge devices and enables the highest quality visual experience at the lowest bandwidth consumption for OTT providers and viewers,” he said.