The startup plans to utilise the fresh capital to expand into the US market, strengthen global operator trials, and commercialise its core technology through new products

Germany-based Urania Ventures, Cognizant’s founder Lakshmi Narayana, Impact Collective among others who participated in the round 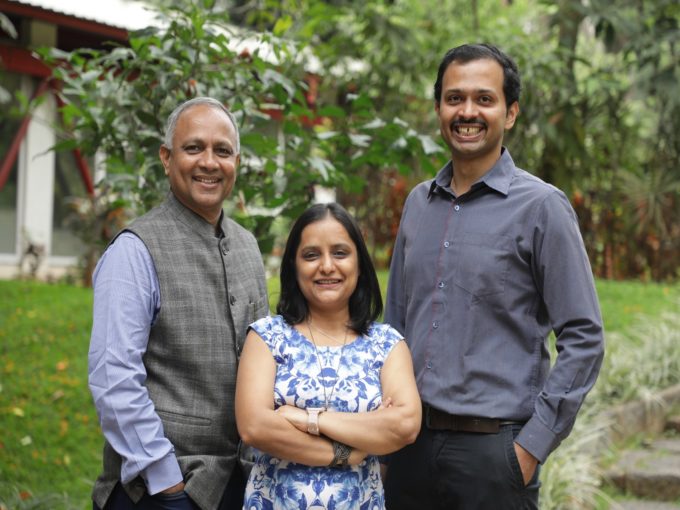 Bengaluru-based deeptech startup Astrome has raised $3.4 Mn in a fresh round of investment led by Indian Angel Network (IAN), Germany-based Urania Ventures and founder of IT company Cognizant, Lakshmi Narayanan. Other investors who joined the round included South Korea’s Impact Collective, ArtPark, and a consortium of US-based angel investors.

The startup provides gigabit speed telecommunications solutions to telecom service providers, enterprises and defence. It claims to be expediting the deployment of 5G-based services in suburban and broadband in rural areas through its parental telecom radios and satellite telecommunication.

The startup said it plans to utilise the fresh capital infusion to expand into the US market, strengthen global operator trials, and commercialise its core technology through new products.

Founded by Dr Prasad, HL Bhat, and Neha Satak in 2015, Astrome has earlier raised undisclosed amounts of investment from angel investors and the Indian Institute of Science, Bangalore. The startup claims to be the first 5G startup in the world to get selected by EvoNexus, a 5G accelerator programme sponsored by Qualcomm and Verizon in San Diego, California.

The startup has its offices in Bengaluru and San Diego, California and has also signed its first overseas deal with a South-East Asian telecom operator in 2021. The startup has also signed a contract with the Indian defence forces to deploy ‘GigaMesh’ technology for fulfilling the strategic communication requirements of the country.

Astrome said it is also in the process of developing GigaMesh-Next, an E-band radio capable of delivering 50Gbps per device, which is ideal for the next-generation deployment of 5G networks.

India’s leading telecom operators are currently working on offering the first 5G network of the country soon. As per media reports, Airtel has entered into an agreement with Tata’s TCS to test out 5G connectivity in the country. Airtel has also inked a deal with major chip manufacturer Intel for 5G network development by leveraging vRAN/O-RAN technologies.