Blu Smart had also raised a $2.2 Mn angel round in August 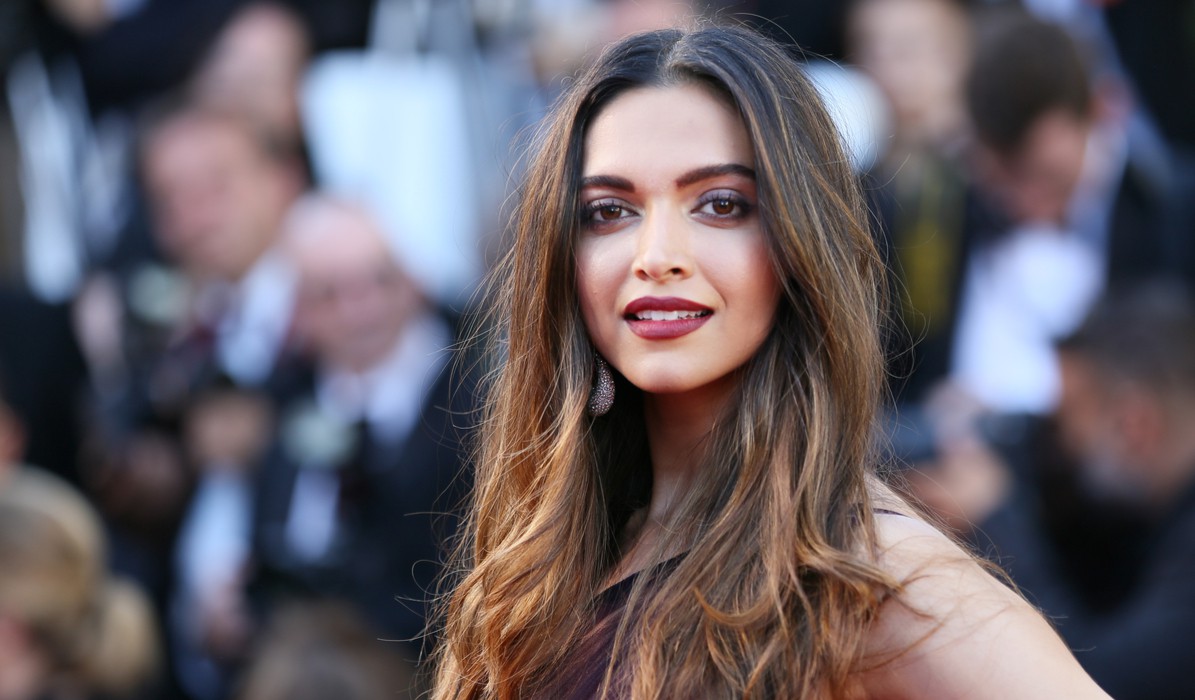 “Blu Smart has served over 20K customers since its launch in Delhi NCR and aims to serve 1 Mn customers in the coming months,” said Goyal.

In June, the EV ride-hailing startup has partnered with Mahindra Electric to onboard 70 Mahindra eVerito premium sedans in its cab fleet. It plans to add up to 500 Mahindra eVeritos by April 2020 and also expand to other densely populated cities such as Mumbai and Pune.

Further, the Deepika Padukone’s Ka Entreprises-backed company had planned to onboard 15K electric cars, 2500 chargers on its all-electric ride-sharing platform by 2021, the company said in a press statement. Blu Smart claims to be setting up DC fast-charging stations at Blu Smart Hubs and onboarding charging stations being set up by public and private companies. Through 2019, Blu Smart Charge network is said to add 100 smart-charging stations across all technologies including Bharat Charge, CCS and CHAdeMO.

The current Blu Smart’s fleet includes Mahindra eVerito, Tata Tigor EV and Hyundai Kona Electric. The average for Blu Smart cars is around 200 kms per day for each car.

Recently in August, it had also raised $2.2 Mn in seed funding led by Jain International Trade Organization (JITO) Angel Network and other angel investors. Further, Blu Smart is said to be in talks to raise its $25 Mn Series A round by early 2020 to fuel its expansion across Delhi NCR, Mumbai, Pune, and Hyderabad. Blu Smart also has plans to launch its all-electric mobility services in Singapore and Hong Kong by the second half of 2020.

The Indian government has aimed for 30% EV penetration in the market by 2030, under its  National Electric Mobility Mission Plan (NEMMP). To complement these plans, NITI Aayog has earlier recommended that all ride-sharing companies will have to transition to EVs from next year to achieve 2.5% electrification by 2021, 5% by 2022, 10% by 2023, before hiking it to 40% by April 2026.

In addition to competing with ride-hailing majors such as Uber and Ola, Blu Smart’s car subscriptions offering puts it head-on against competition such as Drivezy, and Zoomcar. Earlier this year, Ola was also reported to be planning subscription for luxury car rentals.