Data Requests From Government On The Rise, Says Facebook

Data Requests From Government On The Rise, Says Facebook 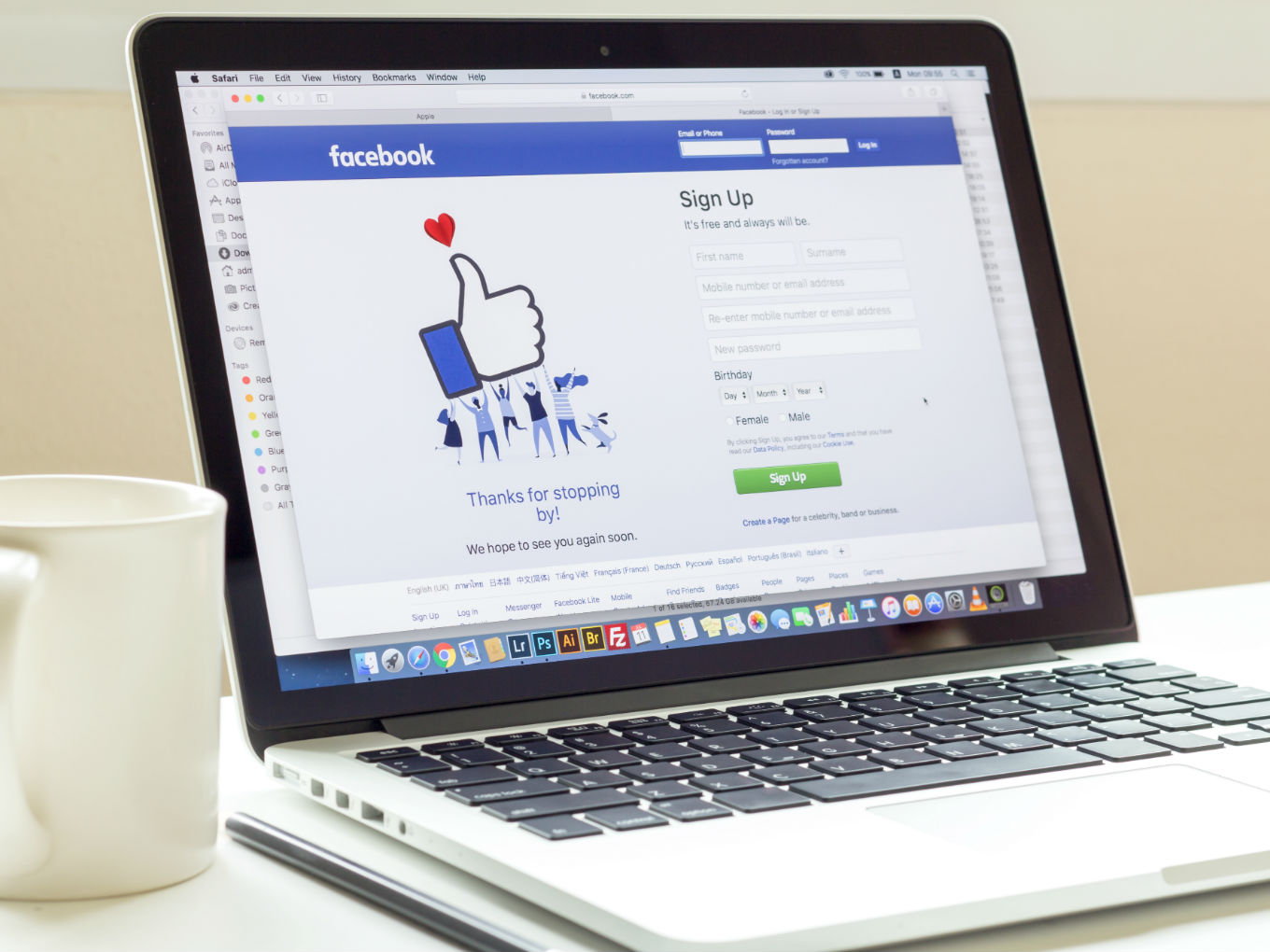 In its transparency report Facebook said that it has recorded a steep rise in data requests from the Indian government during the first half of this year.

The company claimed to have received nearly 16,580 data requests from the government in the January-June period. It also said that it had provided the data in 53% of the cases.

Government officials sometimes make requests for data about Facebook users as part of official investigations. The vast majority of these requests relate to criminal cases, such as robberies or kidnappings, Facebook said in its report.

Following the infamous Facebook-Cambridge Analytica fiasco where about 5.62 Lakh Indian users were ‘potentially affected’ by a data leak, the company has been working closely with government authorities to build trust.

According to a Livemint report, 335 Indians were directly affected by using Cambridge Analytica’s app, while 562,120 people were affected as the app was designed to capture data of their friends as well.

In order to maintain its foothold in the country, the company has been taking initiatives such as  expanding its Bengaluru office. It also appointed Hotstar CEO Ajit Mohan as managing director and vice president of Facebook India.

Meanwhile, Facebook-owned messaging app WhatsApp is currently facing criticism from government authorities over its alleged role in the  spread of fake news. The ministry of electronics and information technology (MeitY) is also reportedly drafting a letter to WhatsApp to explore  technological solutions to curb the spread of fake news.

WhatsApp has already started marking forwarded messages to help users identify them easily in a bid to curb misinformation. Last week, the company committed $1Mn for research on for research on how the app is being used to for spread fake news.