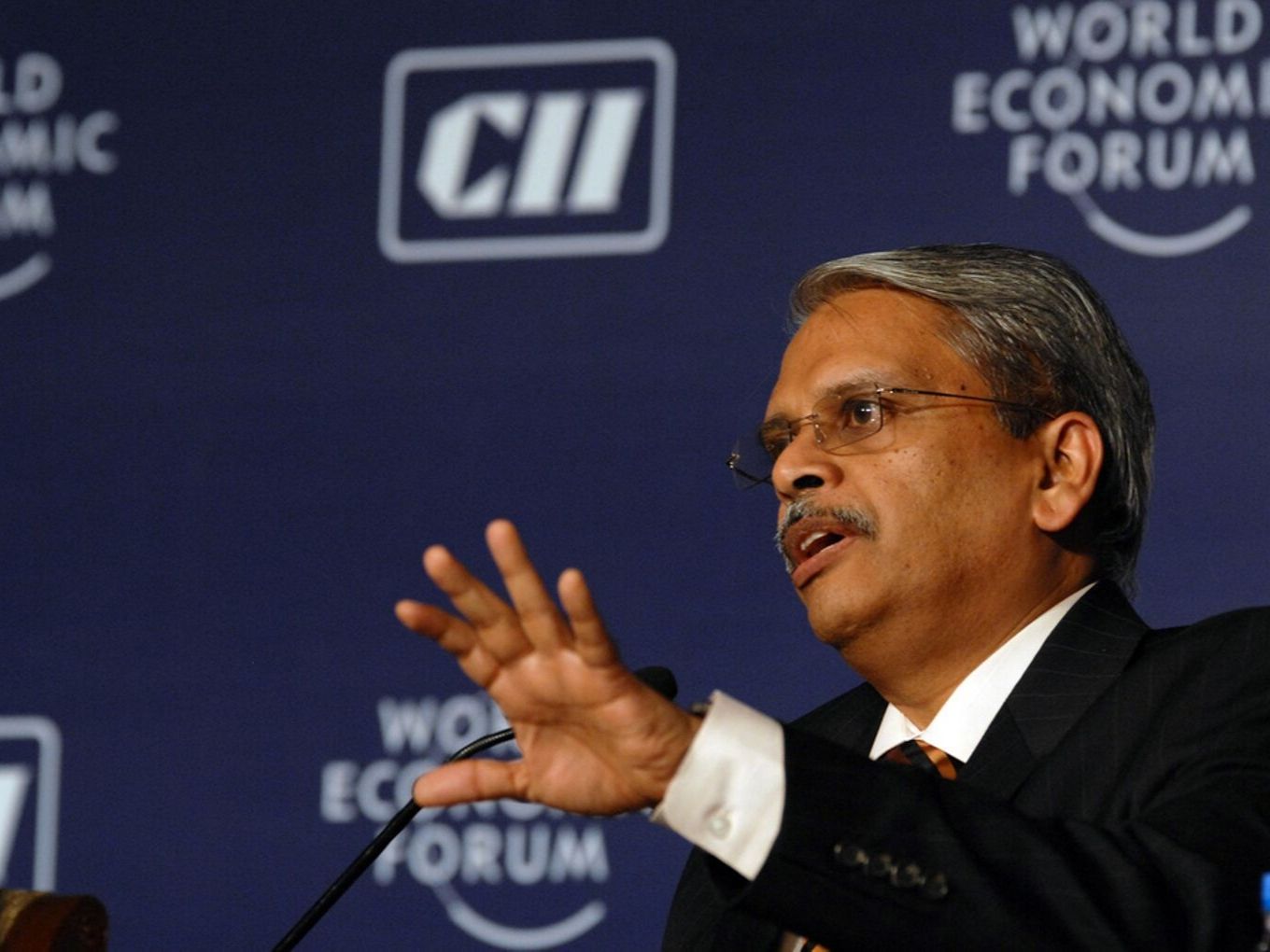 Infosys cofounder Kris Gopalakrishnan, in an interview to ET said that the opportunities provided by data should not be limited to corporations, but should also include citizens by protecting them from growing vulnerabilities in the digital space.

Gopalakrishnan was appointed as the head of a committee formed by the Ministry of Electronics and Information Technology, last week, to study issues related to non-personal data. As the committee head, he is also supposed to suggest ways to regulate such data.

Non-personal data is any data that does not allow “direct or indirect identifiability” to ensure the privacy of the individual. These include aggregated data, anonymous data, ecommerce data, AI training data.

The Need For Data Protection?

Expressing his opinion on the penetration of data in daily lives, Gopalakrishnan pointed out that companies can be broadly classified into two categories. The first set includes technology creators like Microsoft and Apple, while the second are the companies that leverage data like Amazon, Google and Facebook. The Infosys cofounder also believes that there is a lot of scope for the second set to expand.

Since, these companies rely on data, both non-personal and personal, there is a need to regulate and protect all sorts them.

With India is rapidly turning digital, with more than 500 Mn internet users, India is seeing a rise in privacy breaches and data leaks also. Former Supreme Court Judge BN Srikrishna, who headed the committee that drafted Personal Data Protection Bill, had recently, said “A data protection bill is the need of the hour. We have to go beyond the stated intent of data collection to understand the motives and eventual uses to which it can be put.”

Gopalakrishnan, highlighting the same, said that there should be a specific framework for sovereign countries. “All our rules, policies and citizen services are built around the concept of a nation-state. This is true across the world. Now, governments should be enabled to deal with this. CEO of Twitter’s account was hijacked. That means everybody is a potential victim,” he added.