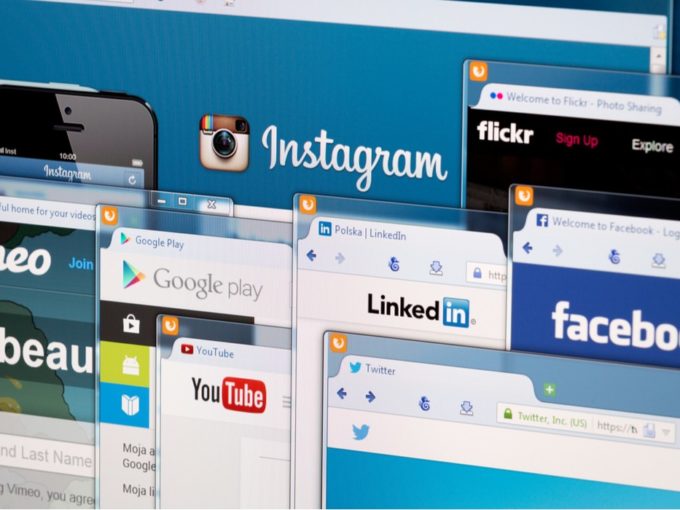 The new draft of the personal data protection bill has proposed social media intermediaries to enable voluntary verification of user accounts. These verified users should be given demonstrable and visible mark of verification which is publicly visible to all users. However, it is to be noted here that this verification system is different from the existing verified accounts category on platforms like Instagram and Twitter.

This bill provision is only applicable to significant social media platforms and the significant status of a company is defined by the central government on the basis of a number of users and the potential impact that these companies can have on Indian democracy and the country’s security.

Specific only to this provision, social media intermediary has been defined as a body that primarily or solely enables online interaction between two or more users and allows them to create, upload, share, disseminate, modify or access information using its services.

This does not include bodies that enable business-oriented transactions and access to the internet including search engines, on-line encyclopedias, email services or online storage services.

The Era Of Fake Accounts And Hate Speech

Given the rise of fake news and hate speech online, verification of social media accounts has been an ongoing concern for Indians. Earlier this year, Facebook reported taking down 2.19 Bn fake accounts in the first quarter of 2019, a significant hike from 1.2 Bn accounts in Q4 of 2018. In addition to this, the company also removed four million hate speech posts in Q1 2019.

Further, Facebook-owned WhatsApp has been touted as the flagbearer of fake news and propaganda, which allegedly also resulted in mob lynching incidents across the country.

The government bodies have taken multiple measures to bring down the spread of fake news such as a brief ban on short-video platform TikTok, summoning representatives of social media platforms for a parliamentary committee hearing and a proposal to link aadhaar cards with respective user accounts.

Also in December 2018, the government had also proposed amendments to Information Technology (Intermediary Guidelines) Rules 2018. The draft amendments required companies to trace and report the origin of government deemed defamatory messages within 72 hours of receiving a complaint.