Have to think beyond the stated intent of data collection, said Justice Srikrishna 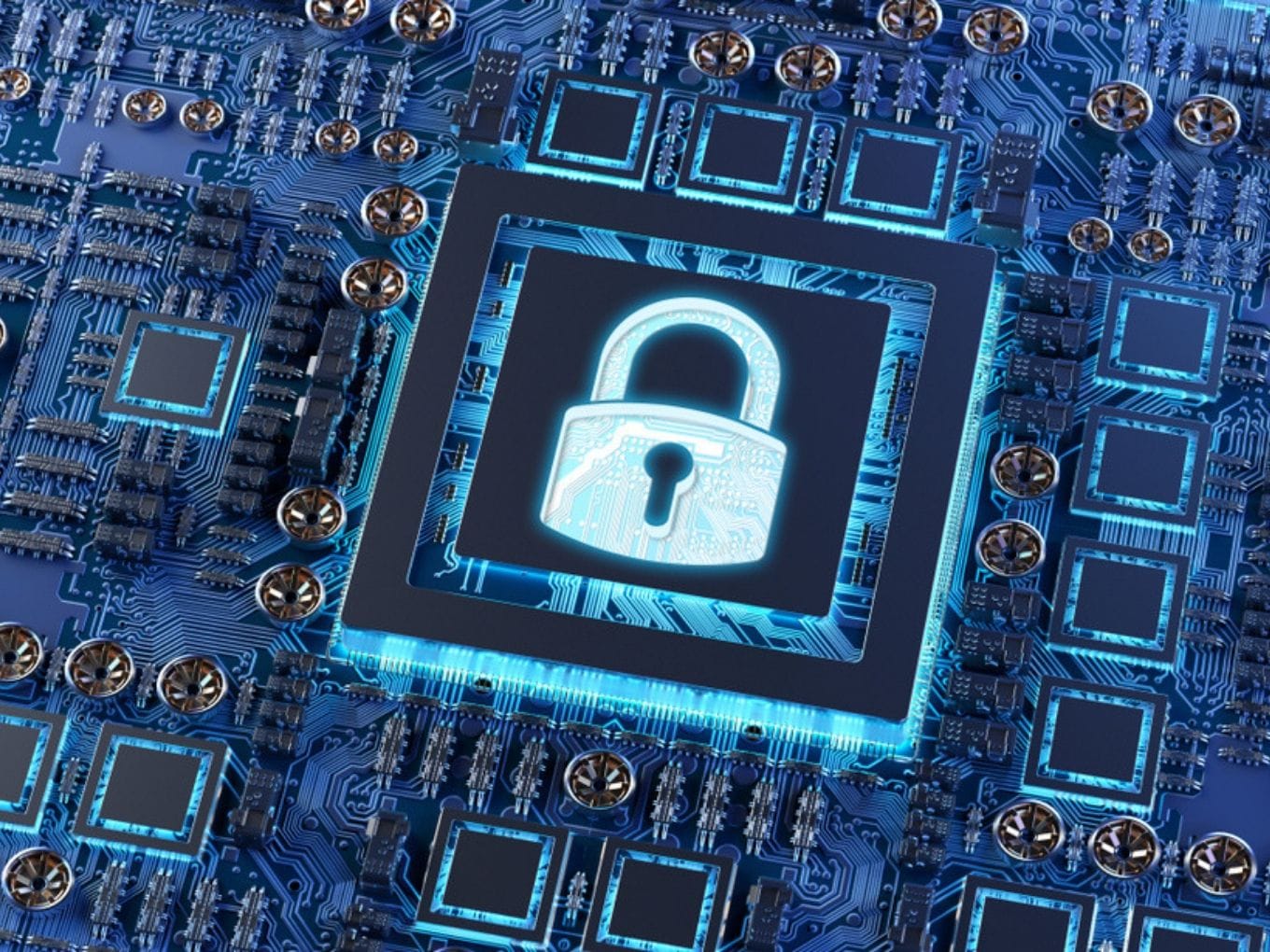 Marking the second anniversary of the Supreme Court’s landmark judgement declaring Right to Privacy as a fundamental right under the Indian Constitution, former Supreme Court emphasised on the importance of the Data Protection Bill and thinking beyond just collection of data.

Srikrishna, who headed the Expert Committee that drafted the Personal Data Protection Bill 2019, was speaking at the Privacy Supreme held yesterday (August 24), organised by the non-profit arm of the global technology giant Mozilla and the Indian digital rights advocacy organization the Internet Freedom Foundation.

Justice Srikrishna said, “A data protection bill is the need of the hour. We have to go beyond the stated intent of data collection to understand the motives and eventual uses to which it can be put.”

“Meaningful informed consent remains elusive for most citizens. The intent and consequences of consent must be clearly explained,” he said, talking about the biggest challenges Indians are facing with data collection and processing today.

Amba Kak, policy advisor at Mozilla, said that in the period of two years, Right to Privacy has been applied in several major cases that were diverse in scope and subject matter. These cases included decriminalisation of adultery, legalisation of same-sex relations, right to access Sabari Malai temple for women, and the legality of the Aadhaar use by private companies.

Kak added, “While this judgment has played a critical role in rooting privacy in the concepts of dignity and autonomy, the lasting legacy of this case will eventually be its ability to bring long-term social change in how people and institutions think about privacy.”

The event brought together experts from policy, advocacy, human rights and technology to discuss the impact of the KS Puttaswamy Vs Union of India judgement on right to privacy and its impact on the citizens of India.

The speakers included tech and security researcher Srinivas Kodali, Raman Chima from Access Now, Shreya Rastogi from Project 39A, Amrita Johri from Satark Nagrik Sangathan and Nayantara from Internet Democracy Project. The speakers discussed the various facets of privacy in the online sphere ranging from data protection, surveillance, criminal justice, right to information and gender and sexuality rights in the context of the internet.