The funding round was led by venture capital firm Qualgro and Lachy Groom, a former executive at payments company Stripe 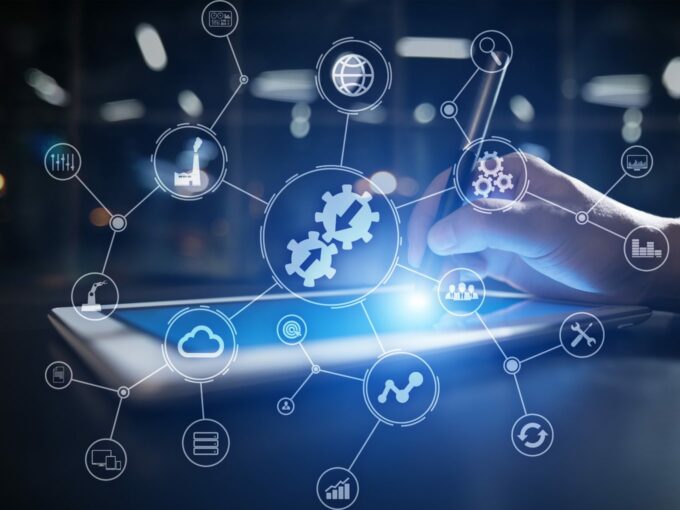 Data pipeline startup Hevo has raised $8 Mn in a Series A round led by Singapore-based venture capital firm Qualgro and Lachy Groom, a former executive at payments company Stripe, TechCrunch reported on Wednesday.

Hevo is an automated unified data platform, which allows companies to integrate data from more than 150 sources, into a single data warehouse. The startup claims that integrating such data which emerges from applications used to manage a company’s sales, finance, marketing and customer support among other operations, could help improve the company’s performance.

The San Francisco-headquartered company, founded in 2017 by Manish Jethani and Sourabh Agarwal, has previously raised $5 Mn in two funding rounds, according to data available on Crunchbase, the last of which was in October last year when the company raised $4 Mn in a seed funding round by Bangalore-based tech venture capital firm Chiratae Ventures, and Surge, a rapid scale-up program by Sequoia Capital for early-stage startups.

Hevo’s Series A funding will be used by the company to increase the number of integrations available on its platforms, also hiring sales and marketing teams in more countries, including the US and Singapore.

Hevo was conceptualised while co-founders Jethani and Agarwal were working on their previous venture, food delivery startup SpoonJoy, which was acquired by Grofers in 2015. “All of our team members would come to us and say, ‘hey, we want to look at these metrics,’ or we would ask our teams questions if something wasn’t working. Oftentimes, they would not have the data available to answer those questions,” Jethani told TechCrunch.

Hevo Data largely focuses on online commerce, financial technology and healthcare sectors, which rely heavily on customer data to drive sales. It plans to utilise this funding to expand its services in the US and other western markets.

Hevo Data currently provides its services across five nations with over 40 mid-size companies, and its portfolio also includes some big companies like LendingKart, Fynd, Ninjacart, Swiggy, Curefit, PharmEasy and Meesho.

Other startups in this domain include Formcept, IntelligenceNODE, Indus Insights, Axtria, BRIDGEi2i, DataCultr, etc. According to DataLabs by Inc42, enterprise tech has seen a total capital inflow of $ 1.44 Bn in 2014-2018, third only to fintech and ecommerce sectors. These top three sectors accounted for almost 50% of the total $10.25 Bn-plus poured into growth-stage Indian startups in the same time period.