Will data protection law slow down the digital India dream? 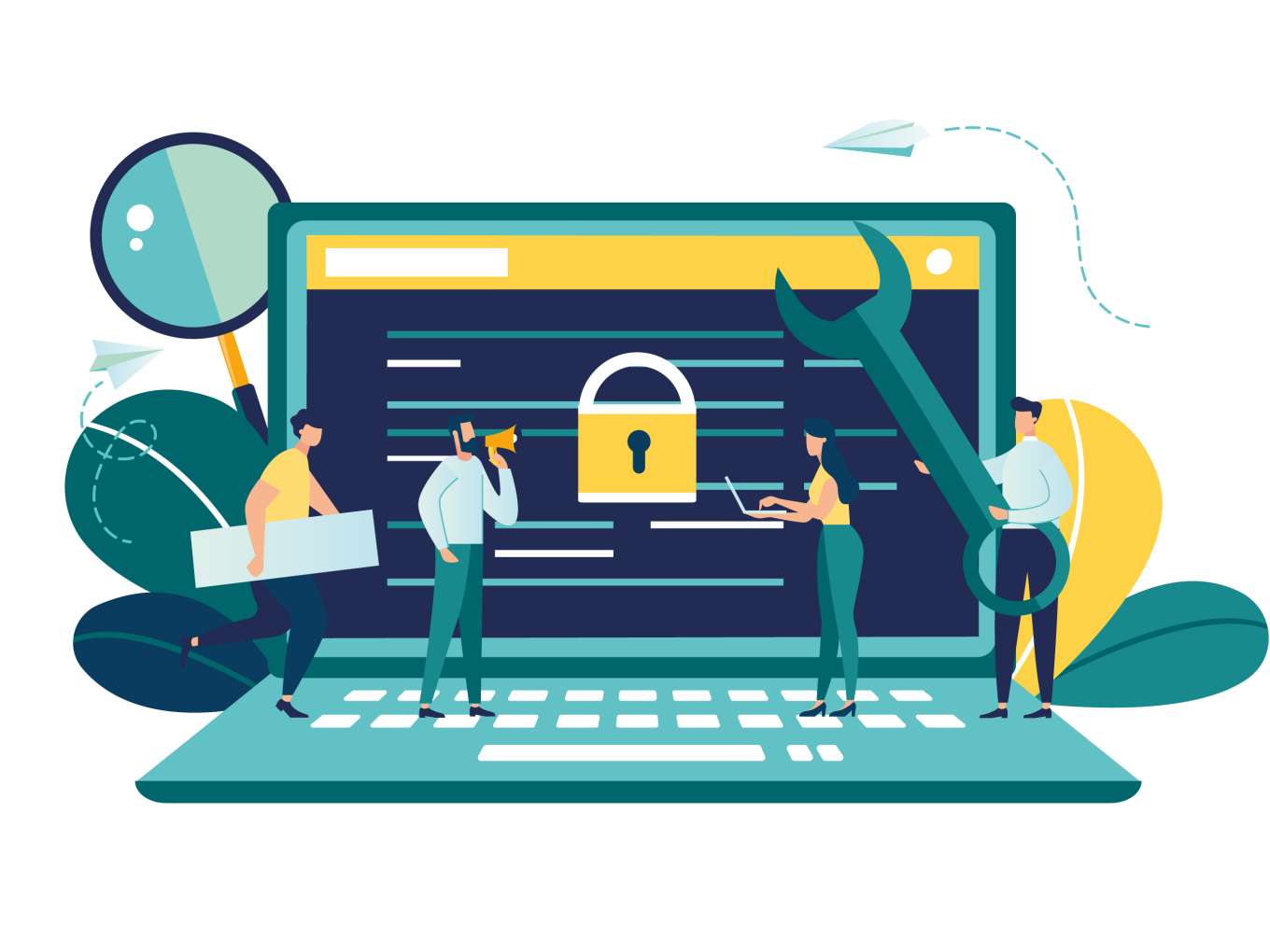 At a panel discussion on the second day of the India Mobile Congress (IMC) on Tuesday (October 15), top executives from the telecom industry stressed on the importance of data localisation and security in relation to the Indian government’s plans on the matter.

The Indian government is strengthening data privacy laws on how companies and organisations treat non-personal and personal data of individuals and other businesses. At present, the draft personal data protection law proposes that companies store all ‘critical’ data within India, making the overseas companies unhappy since it increases the cost of operation in India. The Indian government is also tightening intermediaries guidelines for social media platforms for online content and data around users of such platforms.

While Facebook and Amazon have called for clarity over the proposed data rules which they believe would stifle investment in India, Indian companies such as Reliance Jio have backed the government’s plans, as stated in a recent report. Other companies such as Google have also called for a more open and free flow of data to boost internet innovation.

During the discussion at IMC, Bharti Airtel CEO Gopal Vittal reportedly said that Indian mobile phone operators deal with a lot of data, but do not leverage this user data for revenue. He highlighted the need to have an explicit user consent mechanism for online services as well as the need to protect user privacy.

In a world driven by data, even the security of the nation, industry and economy are linked to how data is collected and stored. Jio president Mathew Oommen stressed upon the localisation of data, backing Reliance Industries Chairman Mukesh Ambani who voiced a similar opinion at the company’s annual general meeting earlier this year.

“It is not necessarily about the location, but it is more importantly about what type of data and what control the generators of that data have,” said Oommen.

Data privacy and security at the core of the discussion around the future of industries too. Intel India’s vice president and managing director of sales and marketing Prakash Mallya underlined its importance as the country is heading towards 5G technology and internet of things (IoT) adoption.

Mallya said, “Once all machines start talking to each other, their users need to know what data about them, their consumption, the behaviour is being collated and used. People need to know their privacy and security rights, and we as an industry need to build awareness, once these laws are in place.”

The Srikrishna Committee submitted its initial assessment and recommendations on data privacy and management recently in a 176-page report, as well as a draft of the legislation on data protection titled personal data protection bill, 2018.

BN Srikrishna heading the committee made several recommendations, which include jurisdiction of personal data, setting up an independent regulatory body for enforcing the data protection law, and heavy penalties for violations, among other clauses. Further, this draft bill is expected to apply to data collected by private and government entities in India.