Data Localisation, Ecommerce Might Be On The Agenda During Trump’s India Visit

Data Localisation, Ecommerce Might Be On The Agenda During Trump’s India Visit

US might seek lower taxes for imports into India 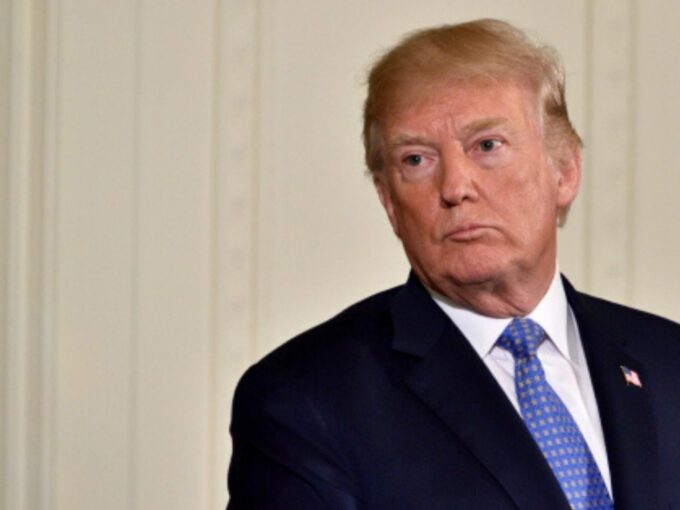 During his upcoming visit to India, US President Donald Trump might bring discussions related to digital trade to the table among other regular trade-related discussions which are going to happen next week.

According to Politico, commerce minister Piyush Goyal had a conversation with US trade representative (USTR) Robert Lighthizer. Among trade issues like heavy taxes of US-made products such as medical devices, agricultural goods, and even products such as Harley-Davidson, the discussions could also revolve around digital trade issues between the two countries.

Another topic of discussions between Trump and Modi could be ecommerce norms, especially related to foreign direct investments (FDI). In India, an ecommerce company with FDI can not sell own products on the online platform and acts as a marketplace wherein it lists and sells products offered by third-party retailers.

These norms even got a mention in the 2019 US National Trade Estimate which had alarmed the US government about India’s restrictive norms on ecommerce. Earlier in 2018, Amazon and Walmart have raised this issue with the US government.

In the recent past, India has emerged as one of the major digital hubs across the world for services as well as smart devices and products. The growth was fueled by the proliferation of smartphones, cheaper 4G internet and the increased penetration of smartphones in the country.

Impressed with this growth, numerous companies from the US came to India to tap and earn revenues from India’s digital population which is set to grow over 900 Mn by 2023. Besides revenues, data was also one of the key factors which kept these countries to operate in India.

However, in 2018, the Reserve Bank of India (RBI) made it mandatory for all foreign companies operating payments in India to store their data locally in India which became a key reason behind the friction between US and India. Companies operating digital payments such as Visa, Mastercard, PayPal had been forced by the government to store data on local servers in India under this law. Even after rolling out the trials for its payments service, Facebook-owned WhatsApp is still not able to launch WhatsApp Pay till now because of data localisation norms.

On numerous occasions, Prime Minister Narendra Modi has called data the ‘new oil’ or ‘new gold’ and it looks like that India doesn’t want to give away its new gold. Moreover, the government is also working on a national data protection policy which was introduced in the Parliament in December last year. The draft demands for stricter provisions for data privacy, individual data rights, among others. It is currently being debated in the Parliament.