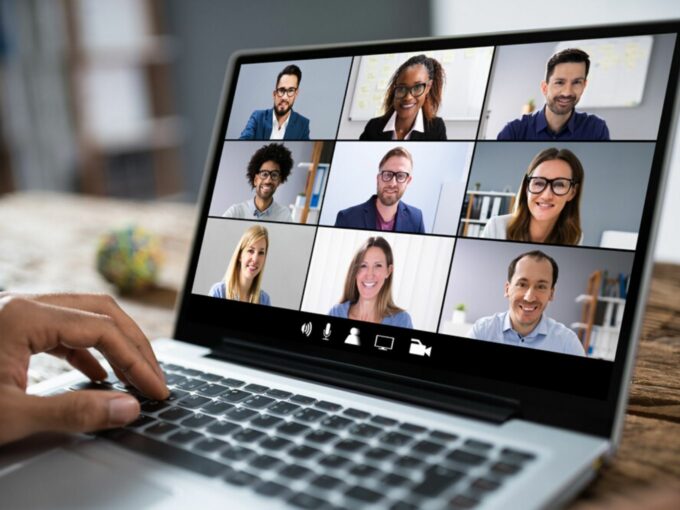 Addressing media, Data Ingenious Global’s founder and CEO Ajay Data specified that the platform has no limit on how many people can attend a meeting as it will depend on the bandwidth and hosting facility available with the user. He also highlighted the platform will be light on data and will not require high internet bandwidth, unlike the other video conferencing platforms.

Besides this, VideoMeet users, who are using the platform through personal computers or laptops, won’t have to download any applications. This will ensure the customers that their data will not be compromised, Data added.

Only smartphones or tabloid users will have to download an app as the browsing facilities on phones will use higher bandwidth. Creating an app would allow Data Ingenious Global to cut down on bandwidth usage. Besides this, the app will only take two permissions — take pictures, and record audio and video.

“There was a call from Prime Minister Narendra Modi for ‘Aatmanirbhar Bharat’ and we decided to come with this app to serve people of India and the world. Even a political rally can be done on this app. However, IT resources like high-capacity servers will need to be deployed to host a large number of people,” Data said.

Currently, the company is hosting its servers in one data center, but will look to set up additional IT sources once the usage of the platform increases. Besides this, the company may also come up with a paid model after going through the customers’ feedback and will depend on the usage of the app.

The IT Ministry has shortlisted the app in the video conferencing app development challenge and will give the firm a certificate for the development of VideoMeet, the company has added.

Even telecom giants like Reliance Jio and Bharti Airtel have ventured into video conferencing apps. Within the first day of the launch, Reliance’s JioMeet recorded 500K downloads and has more than a 1 Mn installs so far. With such numbers, JioMeet has already established its place as a market leader alongside Zoom, Microsoft Teams and Google Meet.