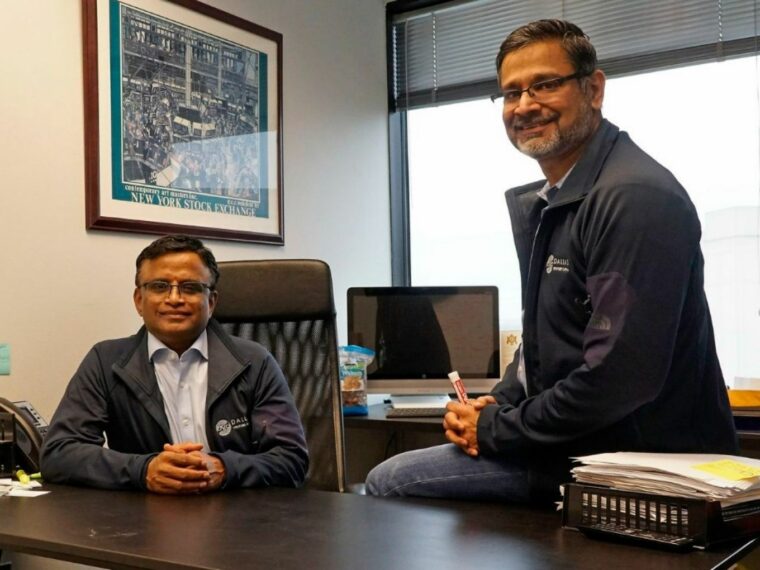 Dallas Venture Capital is raising a separate fund for India worth $50 Mn, which has already invested in Disprz and IntelleWings

The VC firm will go at a pace of one startup per quarter, investing in 20-25 startups over the next 4-5 years

DVC will focus on early and growth stage startups in the B2B SaaS sector, with focus on deep tech across multiple verticals

The VC firm is also raising a separate fund, the DVC India Fund 1, in India. It is raising $50 Mn for Indian startups through the fund and has already raised $20 Mn.

DVC will focus on early and growth stage startups in the B2B SaaS sector, with a focus on deep tech in the areas of cloud, AI/ML, XR, Data and other emerging technologies.

The VC firm plans to invest in one company per quarter for a total of approximately 20-25 companies over the next 4-5 years. DVC invests typically at the post-product market fit stage and its capital is focused on allowing startups to scale.

Founded in 2020 by Dayakar Puskoor and former Wipro CEO Abidali Neemuchwala, DVC has invested in 27 startups previously across India and the US. It has also made 9 exits at the same time.

Neemuchwala said, “We partner with our portfolio companies as mentors offering strategic guidance during the most important phase of the startup’s journey to accelerate their revenues from $1 Mn to beyond $10 Mn through our time tested and honed DVC Advantage program leveraging our network of venture partners and advisors.”

On the other hand, Sequoia pushed back the closing date of its $2.8 Bn India and SEA fund owing to financial irregularities and corporate governance issues being reported at many of the startups backed by it.

Many VC firms have already sounded alarm bells over the expected slowdown in startup funding.

Last week, Y Combinator told its startup founders to “prepare for the worst” and ensure that their startups survive the upcoming funding slowdown. The early stage backer also suggested startup founders make their goal “Default Alive” – achieve profitability with current resources before running out of money.

Similarly, this week, Sequoia curated a 52-slides presentation deck titled “Adapting To Endure” for startup founders to adapt in the face of slowing funding and fears of a global recession.