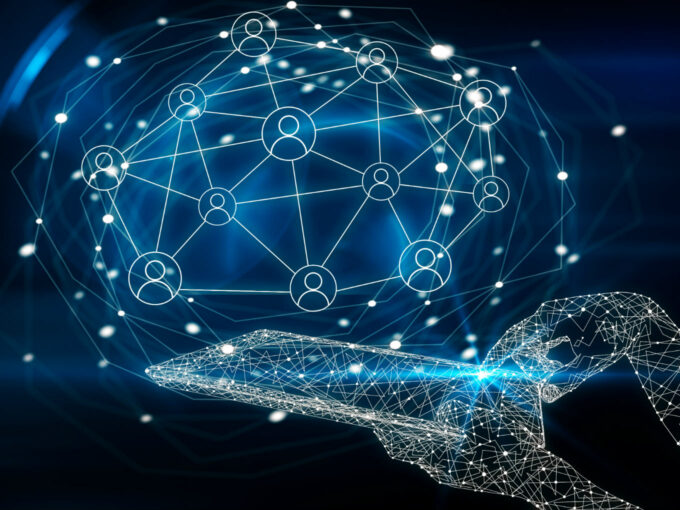 Food delivery unicorn Swiggy has launched a ‘Jumpstart Package’ for  its restaurant partners that are either already operational for delivery orders or those that are restarting business operations under Unlock 1.0 rules. The Jumpstart Package will focus on easing key aspects involved in rebooting restaurant and delivery operations. Swiggy said it aims to reduce the overall investment required from businesses to bring back customers and footfall.

Under the package, important equipment and gear such as safety kits required for implementing hygiene protocols, and booster packages to improve visibility and order volumes will be offered at heavily subsidized rates. The company claims over over 40K restaurant partners have already availed this package.

The Jumpstart Package will focus on sharing training content on the best practices to be followed at restaurant premises. Safety grade packaging material and safety kits will be made available at up to 40% off directly through the platform. Restaurants will have an option to regularly upload videos and images of the safety practices followed by them, on the restaurant’s menu page on the Swiggy customer app to help build trust among customers. ‘Business Booster’ pack will offer efficient investment options to drive sales.

To enable smooth cash flows for partners, Swiggy has activated bi-weekly payments options. Restaurants will also have access to subsidised financing through the Swiggy Capital Assist program. Regular updates and new initiatives on the restaurant partner app, along with the expedited onboarding process is being implemented to drive ease of doing business.

Taking a step closer to the ambitions of being a super app, Reliance Jio has announced the launch of Jio UPI ID for its users in select cities. This includes Mumbai, Delhi, North East, UP, Odisha, Kerala, Rajasthan and Haryana.  The company plans to soon expand further in other regions. Reliance said the UPI ID enables Jio Platforms & MyJio App to become a super app for all digital transactions among Jio customers.

Jio also claims to be seeing increasing demand for JioFiber and JioMart and hence, online payments with UPI is said to provide a seamless payment process among the network of its customers, merchants and financial institutions. Last month reports surfaced that Jio is in talks with the National Payments Corporation of India (NPCI) to power UPI-led payments on Jio feature phones.

Walmart-owned Flipkart is looking to go hyperlocal way, taking on Dunzo as well as Swiggy Genie hyperlocal delivery model. The ecommerce giant is said to be leveraging the last-mile capabilities of its recent investment of $60 Mn in logistics startup Shadowfax to facilitate its entry into the segment. The report added that Flipkart will start deliveries from its own dark stores, or local warehouses and select shops,

The company is said to be launching a separate business vertical to cater to 90-minute delivery of goods from local stores and its own small fulfilment centres. The company will reportedly begin with groceries, but going forward plans to execute deliveries of consumer goods, medicines, from nearby stores under a separate brand name,

The coronavirus lockdown has increased speedy internet usage in India, with average monthly data usage rising by 30% to cross 11GB, an EY study has revealed. It also found that almost one-third of the respondents had to upgrade their broadband plans to unlimited plans, which accounted for 40% of the total upgrades.

While digital payment method UPI hit pre-Covid levels in May 2020, cash withdrawals through ATMs fell by 47% to 286 Mn in April 2020.  However, cash withdrawals from Aadhaar-enabled payment systems (AePS) terminals have more than doubled to 87 Mn, this was revealed by the Reserve Bank of India (RBI) in its latest report.

India’s ecommerce market, which constitutes just 3.4% of the country’s $850 Bn retail markets, is at an inflexion point, a new industry report has revealed. A study by Bain & Company, done in collaboration with online retail giant Flipkart, estimated that online shoppers in India would grow to 300Mn-350 Mn by 2025, from around 100 Mn currently. The report expects the GMV to be $100 Bn during the same time period.

Global tech giant Apple announced 350 winners of its annual WWDC Swift Student Challenge from 41 different countries and regions, including Palash Taneja who designed a Swift playground that teaches coding while simulating how a pandemic moves through a population. 19-year-old Indian student Taneja designed an app that also shows how precautions such as social distancing and masks can help slow infection rates.

Meanwhile, the European Commission has said that it is launching two antitrust investigations into Apple’s App Store rules and the Apple Pay platform. The Commission said it will assess whether Apple’s rules for app developers on the distribution of apps via the App Store breach EU competition rules. With regards to Apple Pay, the Commission said it will look at Apple’s terms and conditions for integrating Apple Pay in apps and websites, Apple’s limitation of access to NFC technology, and alleged refusals of access to Apple Pay.