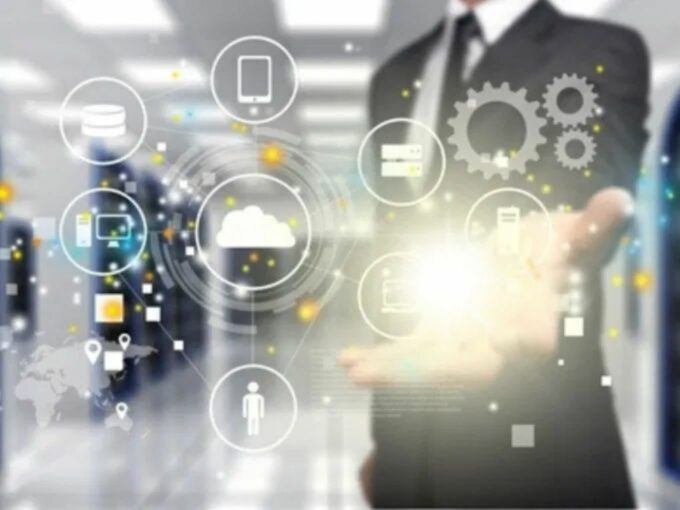 A group of over 100 hospitals, healthtech startups and technology providers have volunteered to launch a free telemedicine consultation app ‘Swasth’ to fight the Covid-19 pandemic in India. Partners of the programme include the likes of large hospital chains such as Apollo and Manipal, health-tech such as MedLife, 1MG, and Care.Fit among others.

Swasth will provide access to free teleconsultations through a network of over 2,000 certified and trained doctors for Covid-19-related ailments in India. Apart from this, the app will also make available resources to find available beds, diagnostic labs and home quarantine aids at the time of its launch on June 24.

Earlier, the foundation had worked with the Indian government on the Aarogya Setu Mitr telemedicine portal. The Mitr portal was developed in a public-private partnership (PPP) through a high-powered committee involving departments and business leaders. It aimed to revamp the Aarogya Setu app to create a one-stop solution equipped with healthcare facilities, remote healthcare, and medical staff support.

Aarogya Setu Mitr has listed 1mg Dr Lal Pathlabs, Metropolis, SRL Diagnostics and Thyrocare to offer doorstep lab tests. Once the request is placed, the companies will collect all required samples from home and deliver the results as well.  Besides these, online pharmacies like Netmeds, PharmaEasy, and Medlife, along with 1mg, have been listed to offer medicines online.

According to Unicommerce’s consumer trend analysis, the ecommerce industry is predicted to fully recover and achieve the pre-lockdown order volume by the end of June. In particular, companies selling electronic appliances and fashion products have seen faster growth on their D2C platform as compared to the other sectors.

At its first ever virtual Worldwide Developers Conference or WWDC 2020 last night, Apple announced that smartphone apps from iOS and its iPhone and iPad devices will now be coming to macOS and its range of Macbooks, Mac Pros and other personal computers.

In addition, Apple announced that it would be moving from Intel to its own A-series chipsets with some Macbooks in the next generation. This is expected to help Apple vertically control the user experience on Macbooks in a similar manner as iPhones and iPads. The tech giant also announced updates for tvOS for Apple TV and watchOS for Apple Watch.

The Competition Commission of India has disposed of a complaint of unfair business practices against Swiggy. The development comes after a complaint alleged that Swiggy charges unreasonable and unfair prices from the customers. The informants had complained that Swiggy typically charges a commission on the total order bill amount, inclusive of GST, from partner restaurants.

On the allegations, Swiggy submitted that it only operates as an intermediary and the prices displayed on the platform are directly uploaded by its partner restaurants as the decision on pricing solely rests with them and Swiggy has no direct or indirect role to influence the prices on its platform. Considering the submissions of Swiggy, the Competition Commission of India (CCI) said that allegations against Swiggy do not appear to be substantiated.

Stock trading platform Zerodha has claimed a unicorn valuation in its latest employee stock ownership plan (ESOP) buyback offer. The investment platform claims it will spend INR 60 Cr to INR 65 Cr to buy back ESOPs from senior management and long-term staffers and offer liquidity options in its 10th year. With this, the company will be valuing itself at INR 7000 Cr ( roughly $1 Bn).

The company decided to take this step in order to offer some sort of liquidity to its shareholding employees as it plans to remain bootstrapped for the next few years. “We looked at ICICI Direct which is our closest publicly-listed competitor and thought we should be valued on similar lines. Potentially, we could be valued a lot more than this, but since we are putting our own money into this buyback, we had to be conservative,” CEO Nithin Kamath said.

The Maharashtra government has pulled back from three pacts with Chinese companies, which promised investment over INR 5K Cr in Emobility and Pune’s Talegaon expansion plan.

The three companies include Great Wall Motors (GWM), which planned to invest INR 3,770 Cr to set up an automobile plant in Pune, Haryana-based electric bus maker PMI Electro Mobility Solutions and Foton Motors of China, both of which are working under their joint venture Foton PMI, to manufacture electric vehicles (EVs) in Pune. The duo had committed to invest INR 1K Cr for the same, creating over 1,500 jobs.

Further, the Airports Authority of India (AAI) has successfully completed backup trials with the space-based Automatic Dependent Surveillance-Broadcast (ADS-B), used in all aircraft, technology that allows an aircraft to automatically send its location updates via satellites to air traffic controllers. Currently, unless a pilot himself updates his location (send timely signals) while flying in oceanic regions, the location of an aircraft remains unknown to controllers. After successful trials, AAI plans to start using the technology to keep surveillance over complete oceanic traffic within the Indian airspace.

Sydney-based design platform for non-designers Canva has closed $60 Mn funding round led by Blackbird and Sequoia Capital China, bringing its valuation to $6 Bn. The startup has raised a total of more than $300 Mn from investors like Bond, General Catalyst, Sequoia Capital China, Felicis Ventures, and Blackbird Ventures. Overall, Canva is growing 100% Y-o-Y in both revenue and users, with 30 Mn monthly active users across 190 countries.

Microsoft announced that it would be acquiring CyberX, a security startup that focuses specifically on detecting, stopping and predicting security breaches on the internet of things networks and the networks of large industrial organizations. “CyberX will complement the existing Azure IoT security capabilities, and extends to existing devices including those used in industrial IoT, Operational Technology and infrastructure scenarios,” said Michal Braverman-Blumenstyk, CVP, CTO, Cloud + AI Security, and Sam George, CVP, Cloud + AI Azure IoT.