Meanwhile, Facebook has struck a licensing deal with Saregama 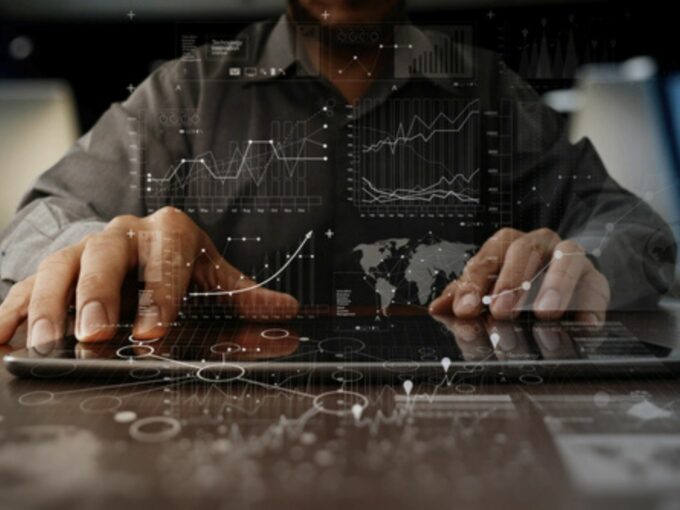 One of the largest venture capital firms in the world, SoftBank has rolled out a $100 Mn Opportunity Fund to invest in businesses led by people of colour. The fund has been raised in response to the controversial death of George Floyd in the United States and mass protests and riots over police brutality.

SoftBank Group international CEO Marcelo Claure told CNBC that the company put the fund together in the past 24 hours after speaking to SoftBank founder Masayoshi Son. Softbank has invested $100 Mn from its books and the corpus is expected to get more investments from limited partners.

The Japan-based investor said that it’ll not take any traditional management fee for the investments made from this fund. Moreover, the Japanese company will also donate a portion of the gains to organisations that are supporting minorities and creating opportunities for the marginalised sections of society.

Google has removed Remove China Apps, an application developed by an Indian developer, that helped users identify and remove Chinese apps, from Google Play Store. According to Google, the application was violating its ‘deceptive behaviour policy’.

Google said that the Play Store platform doesn’t allow “apps that mislead users into removing or disabling third-party apps or modifying device settings or features.” It is worth noting that the application had amassed over 1 Mn downloads within a few weeks of launch.

Remove China Apps gained popularity after anti-China social media trends gained pace in India, thanks to the government’s calls to support Indian products and services over international ones. Secondly, the Indo-China border standoff in recent weeks also exacerbated these sentiments that led to many boycotting Chinese apps.

Facebook has struck a licensing deal with Saregama to allow its users to use the music owned by one of the largest Indian music labels for video and other social experiences on Facebook and Instagram. This will allow both apps to compete with TikTok and the likes for music videos and other content created on Instagram and Facebook.

Facebook said that the partnership will allow users to choose from a wide variety of music to add to their social experiences such as videos, stories via music stickers and other creative content.

US To Probe Indian Digital Tax

The US has decided to launch a probe into the 2% digital services tax (DST) which India had levied on non-resident companies in March 2020. The tax is also levied on online sales of goods and services to Indians.

US Trade Representatives (USTR) Robert Lighthizer said that President Donald Trump is concerned that many of the trading partners are adopting tax schemes designed to unfairly target American companies. Further, he said that they will take appropriate action to defend their businesses against any such discrimination.

Besides India, other countries against whom the investigations might have been initiated include Austria, Brazil, Indonesia, Italy, the Czech Republic, the European Union, Turkey and the UK.

Microsoft has launched the ‘Microsoft for Agritech Startups’ programme to bolster agritech startups in India. The US-based tech giant is also aiming to drive innovation in agriculture with the implementation of this accelerator.

The programme is spread across three tiers and is said to be offering a host of benefits including tech enablement and business resources. Microsoft said that all the startups, which are in their seed to Series C funding round, will get cloud service Azure benefits, technical support and help with Azure Marketplace onboarding.

Apple has appointed Ipsita Dasgupta as India country manager for managing its over-the-top streaming services such as Apple TV+, Apple Music and the App Store.

Prior to joining Apple, Dasgupta was the president of strategy and new ventures at Disney+ Hotstar. She will step in the shoes of Khushboo Ponwar who has been made head of business development for Apple in India, Middle East, Turkey and Africa last year.