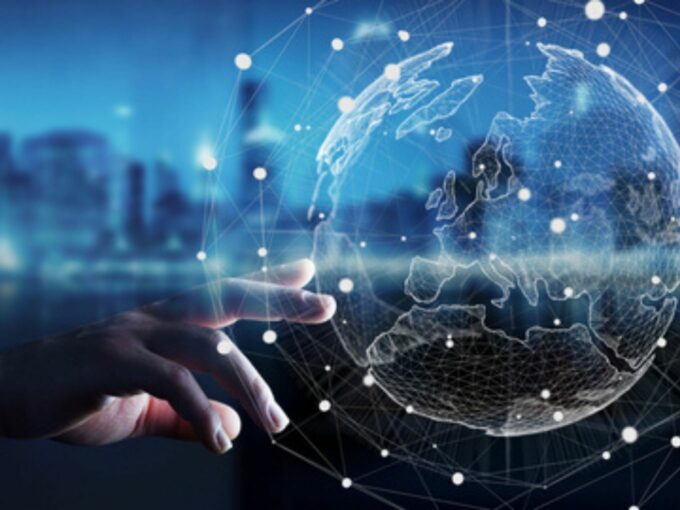 In its petition, Paytm noted that Airtel, Vodafone, BSNL, MTNL and Reliance Jio are liable to curb the problem of unsolicited commercial communications on their network under the Telecom Commercial Communications Customer Preferences Regulations (TCCCPR) 2018, notified by the Telecom Regulatory Authority of India (TRAI).

One97 Communications claimed that millions of its customers have been defrauded by phishing activities led due to the failure of the telecom companies to prevent such cases. These frauds “caused financials and reputational loss” to the company, One97 communication added.

The recovery in NETC can be seen as a result of ease in lockdown restrictions in May, after a complete lull in April.

After weeks of speculations, Paytm Mall has announced that it is shifting its operations from Noida to Bengaluru. The company is also looking to hire over 300 new members for product and technology roles while it aims expansion across business categories.

Meanwhile, the company has also appointed Abhishek Rajan as the chief operating officer of the company. During the last four years, Rajan, who is an IIM-Ahmedabad alumnus, worked with Paytm’s travel business. Also, Rudra Dalmia, Executive Director & CFO at Paytm Mall has left the organisation.

Moreover, the company announced that it has reduced quarterly losses from $17 Mn to $2 Mn during the last financial year. Paytm’s founder and CEO Vijay Shekhar Sharma said, “In the post-COVID world, we want to bring commerce to even more customers and serve the SMEs across the country.”

Website of payments app BHIM has suffered a data breach which has compromised personal data of more than 7.26 Mn users in India. The data break took place on the website ‘https://www.cscbhim.in/’ and not the application itself, according to a report by Israeli cybersecurity platform vpnMentor.

vpnMentor said that the database, which was found on the web unprotected, had users’ personal details including Aadhaar card details, caste certificates, residence proof, bank records, professional records, certificates, PAN card details, along with financial proofs such as screenshots taken within financial and banking apps.

Denying the claims, NPCI clarified, “We have come across some news reports which suggest data breach at BHIM App. We would like to clarify that there has been no data compromise at BHIM App and request everyone to not fall prey to such speculations. NPCI follows a high level of security and an integrated approach to protect its infrastructure and continue to provide a robust payments ecosystem.”

Online travel aggregator MakeMyTrip is rightsizing the team as pandemic has changed the context and viability of some of its business lines in its current form. In a letter to employees, founder Deep Kalra and CEO Rajesh Magow told employees that the company has decided to lay off 350 employees as its business has taken a severe hit due to the Covid-19 pandemic.

“As a result, it’s become agonisingly clear that there are certain lines of business (LoBs) that are far deeply affected and will take much longer than the others to recover,” Kalra and Magow said.

MakeMyTrip claims that it is offering support to these employees including medical coverage for individuals and their families till the end of the year, leave encashment, gratuity, retaining the right to exercise part of RSUs as applicable, retention of company laptops and outplacement support apart from salary payments as per their notice periods.

Flipkart cofounder Sachin Bansal’s Navi Technologies’ efforts to enter the mutual fund market has been rebuffed by the Securities and Exchange Board of India (SEBI) regulations.

Navi Technologies had applied for a mutual fund licence with SEBI through Chaitanya India Fin Credit Private Limited, a non-banking finance company (NBFC) acquired in September 2019. However, Navi, being a joint applicant, which isn’t more than a year old, doesn’t make the SEBI cut for the licence.

As per SEBI, the applicant needs to be carrying on business in financial services for a period of not less than five years. Meanwhile, a few other issues have also roadblocked NAVI’s mutual fund plans.