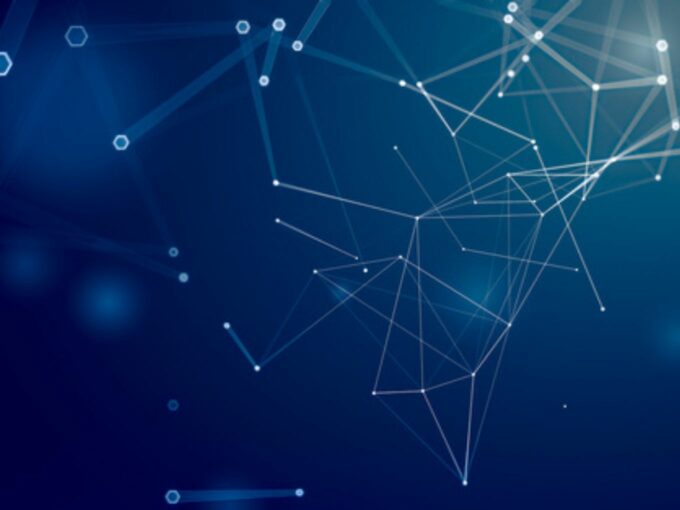 One of the latest victims of Covid-19’s economic impact is SoftBank portfolio company PolicyBazaar’s lending unit, PaisaBazaar. The startup has reportedly let go of over 1500 employees to cut costs amid falling demand in the lending industry.

The company has seen its demand fall by almost 90% and the employees are serving a month’s notice period. The reports added that nearly 100 employees along with some senior executives have been absorbed into PolicyBazaar.

The week started on a grim note for startup ecosystem with the accidental death of Samir Bangara, the co-founder and chief executive of digital music platform Qyuki Digital Media. Bangara’s untimely demise left many in shock. Anupam Mittal, founder and CEO of shaadi.com also mourned the loss. Meanwhile, upGrad founder and CEO Ronnie Screwala remembered Bangara as a person with “a sharp mind, ambitious and a gentleman- we worked so well so many years – only the best of memories..”

Despite leading with the most number of Covid-19 cases in India, Mumbai is slowly getting back to business. The Central Railways and Western Railways are planning to launch a QR based electronic-pass for the daily commuters of Mumbai local trains. The QR code in the e-pass will be scanned while entering the station.

General insurer HDFC Ergo tied up with tech firm TropoGo to offer commercial drone owners and operators third-party liability cover for property damages and physical injuries from the unmanned aerial machines, which have been increasingly used by law enforcement these days. This policy will be offered on-demand to customers on a ‘pay as you fly’ concept.

Meanwhile Uber expanded its recently launched package delivery service ‘Uber Connect’ to Bengaluru which will enable residents to send and receive parcels from each other and also order items from shops within city limits while maintaining social distancing. Uber piloted the new service last month which is now available across 11 Indian cities including Kolkata, Jaipur, Guwahati, Gurugram, Delhi, Hyderabad, Chennai, Chandigarh, and Noida.

The joint parliamentary committee (JPC) on personal data protection (PDP) bill has sought Facebook, Microsoft and industry bodies ASSOCHAM and NASSCOM’s views on the proposed legislation that will impact internet and technology companies in India. The parties are a part of the first batch of responders, consisting of 12-13 entities, shortlisted by the joint committee to present their ideas on the bill.

Meanwhile, the Internet and Mobile Association of India (IAMAI) has urged the government to finalise the draft epharmacy policies immediately as the delay may be hampering competition in the sector. The industry body highlighted that the delay in notification of the draft e-pharmacy rules has allowed vested groups of distributors and retailers to spread misinformation which affects competition and contributes to high drug prices in India.

Pune-based gig workers-focused fintech platform Bon Credit has decided to shift to a non-profit model. Bon Credit founder and CEO Bhasker Kode told Inc42 that he has bought out institutional investors and board members and is transitioning the company into an NGO or non-profit.

Kode said that the company has scaled down its operations as a result of which its lending operations and team size are just under 10 right now. “But once fully transitioned into an NGO the team will be running at a smaller sustainable scale purely for bringing social impact, hopefully for many years to come,” he told Inc42.

Founded in 2016, Bon Credit empowers self-employed and gig economy workers in India such as taxi and rideshare drivers, goods delivery executives and other contractors by providing them easy access to working capital.

Reliance-owned Fynd has launched a virtual try-on solution—GlamAR to help brands create a visual product experience for their consumers. With GlamAR, consumers can discover and experiment with products in real-time by utilizing their smartphone cameras. The screen acts as a mirror, reflecting their selection of shades and products from the brand’s collection. The makeup shades are personalised based on the individual’s facial features and skin tone.

About 38% of startups and small and medium enterprises have run dry, from 27% in April, a survey by community platform LocalCircles showed. Around 4% of startups have already reported that they have shut down. The number of businesses with 3-6 months of cash runway has come down to 16% currently from 23% one week into the lockdown in April, as per the survey. The survey received 28,000 responses from 8,400 startups, SMEs and entrepreneurs.

SoftBank poured money into more than $500 Mn in Credit Suisse investment funds that in turn invested in the debt of the startups backed by the Japanese company’s Vision Fund, the Financial Times reported. It is notable that four of the 10 largest bets of Credit Suisse’s main supply-chain finance fund were Vision Fund companies at the end of March, including OYO, making up 15% of its $5.2 Bn assets.